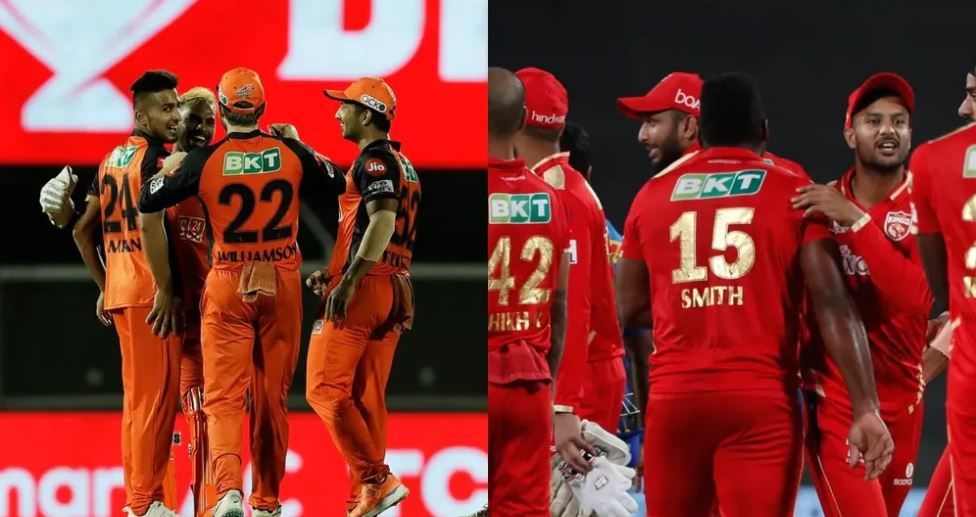 A dead rubber game in the context of the playoffs is to be played out at the Wankhede Stadium which will also mark the end of the league games in the Indian Premier League. Who will come out on top the Sunrisers or the Kings in this battle to revive their pride.

Sunrisers who won their last game by 3 runs go against Punjab in this final game of their campaign. As it is a game of no importance for the next stage of the tournament, the orange army can experiment with some new and hidden talents. Kane Williamson has left for New Zealand and Glenn Phillips is expected to start in his place. However, the Sunrisers can move to the sixth place on the table if they manage to win this game.

Punjab has had an on and off-season. They have outplayed the other teams in some games and in some they have been outclassed by the opposition. It is time to regroup try out some new players and prepare for the next season for Punjab. Like Williamson, Punjab's skipper Mayank Agarwal has struggled with bat throughout the season. Punjab will be looking to analyze their batting attack which has been the cause of their downfall.

We are expecting a low-scoring game as it has been a recent trend in Mumbai. The onset of rain means it will be easier to bat on in the second innings so expect the toss-winning captain to bowl first. We are expecting Punjab to come away with a victory at the end of the season.