India vs Australia Prediction: India to win the series 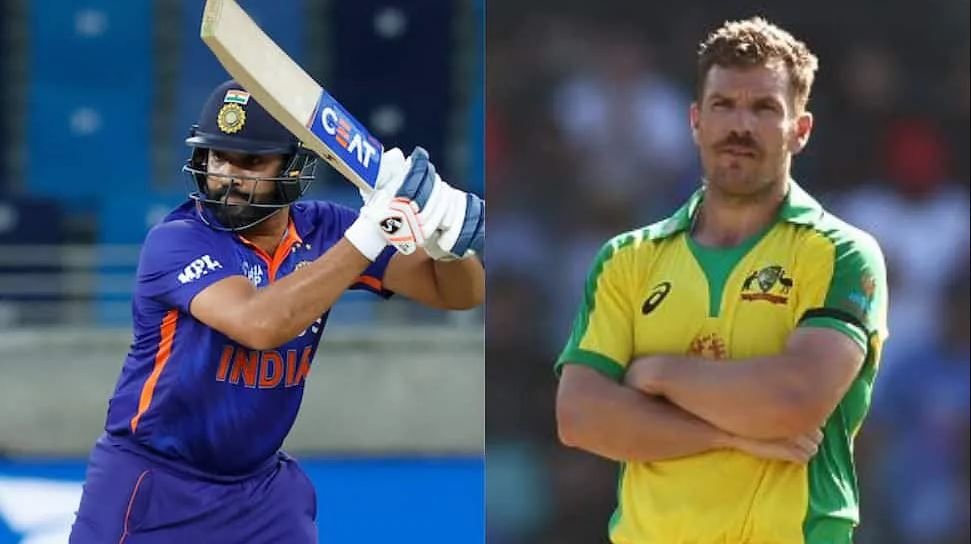 The third and final game of the three-game series between India and Australia will be played in Rajiv Gandhi International Stadium on 25th September. India lost the first game of the series and came back strongly to win the second game, will they be able to win the series after the third game?

Despite scoring above 200 runs in 20 overs, India went on to lose the first game of the series against Australia. The second game of the series provided a much better performance with the bowl but India still conceded 90 runs in eight overs. Bowling is a major headache for the Indians. Rohit's 40+ score propelled India to a comfortable position in the second game. India will be looking for pretty much the same with bat and would like to improve with the bowl to clinch the series.

Australia had a perfect game against India in the first game but was outclassed by Indians in the much shorter second game of the series. Batting has been the strength of Kangaroos in both the games and they will be looking for pretty much the same in the series decider. Zampa has been the standout performer in the eight-over game taking Virat's and Suryakumar's wickets. They will have to rebuild and go again to win the series decider.

The pitch will assist batters like all subcontinent pitches. Expect a similar high-scoring game to the first two games of the series. India is the favourites going into the last game of the series after the win in Nagpur. The men in yellow can cause an upset if they bowl first.