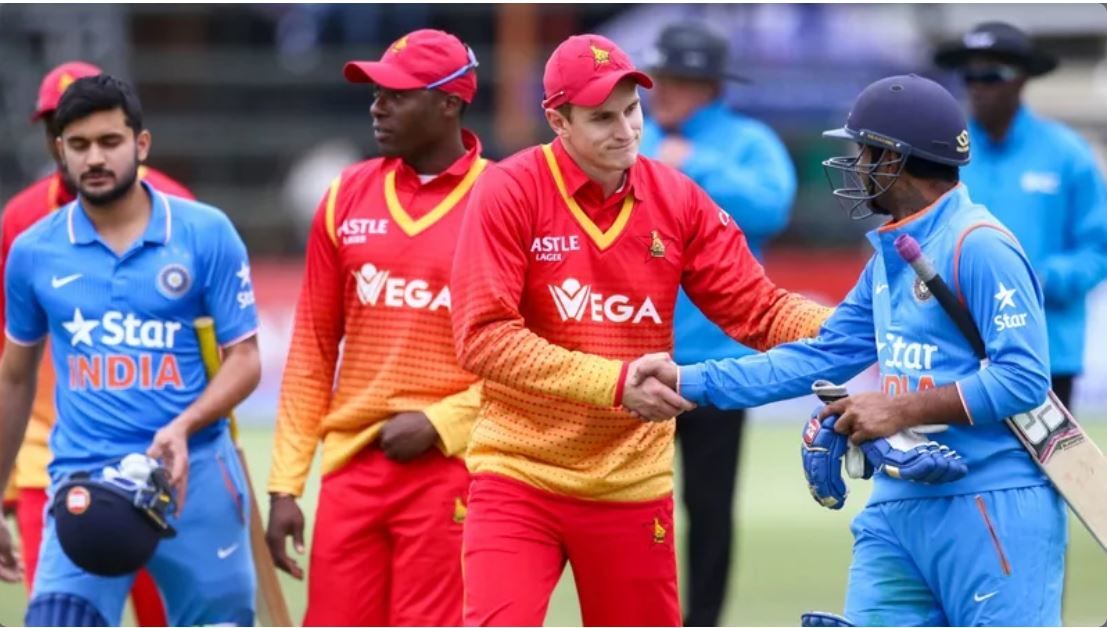 A three-game series will kick off between India and Zimbabwe at Harare Sports Club on the 18th of August. Will India start another series with a win or will Zimbabwe with their recent insurgence in form have something else on their mind?

Zimbabwe defeated mighty Bangladeshis 2-1 at their home in the last ODI series. That is the blueprint to follow and Zimbabwe will try to build on that in the game against India. They won the first two games of the series by five wickets but lost the final one by 100+ runs. The last series against India ended in 3-0 defeat for Zimbabwe in 2016. They would like to improve on that and give a tough challenge to the Indians.

Coming back from an injury, KL Rahul will lead the Indian team in this three-game series. Several big players are given rest for upcoming Asia and World cups on the horizon. India are coming off a 3-0 win against West Indies in the ODIs. India has dominated the games over the history of this fixture with India coming on top in 51 games out of 63 ODIs played between these two sides. India will be looking for the same going into the tournament.

The pitch will be a graveyard shift for the bowlers and we can see huge totals as we saw in Zimbabwe vs Bangladesh series. India is going into the game as a favorite and we are also expecting an Indian to win this game.