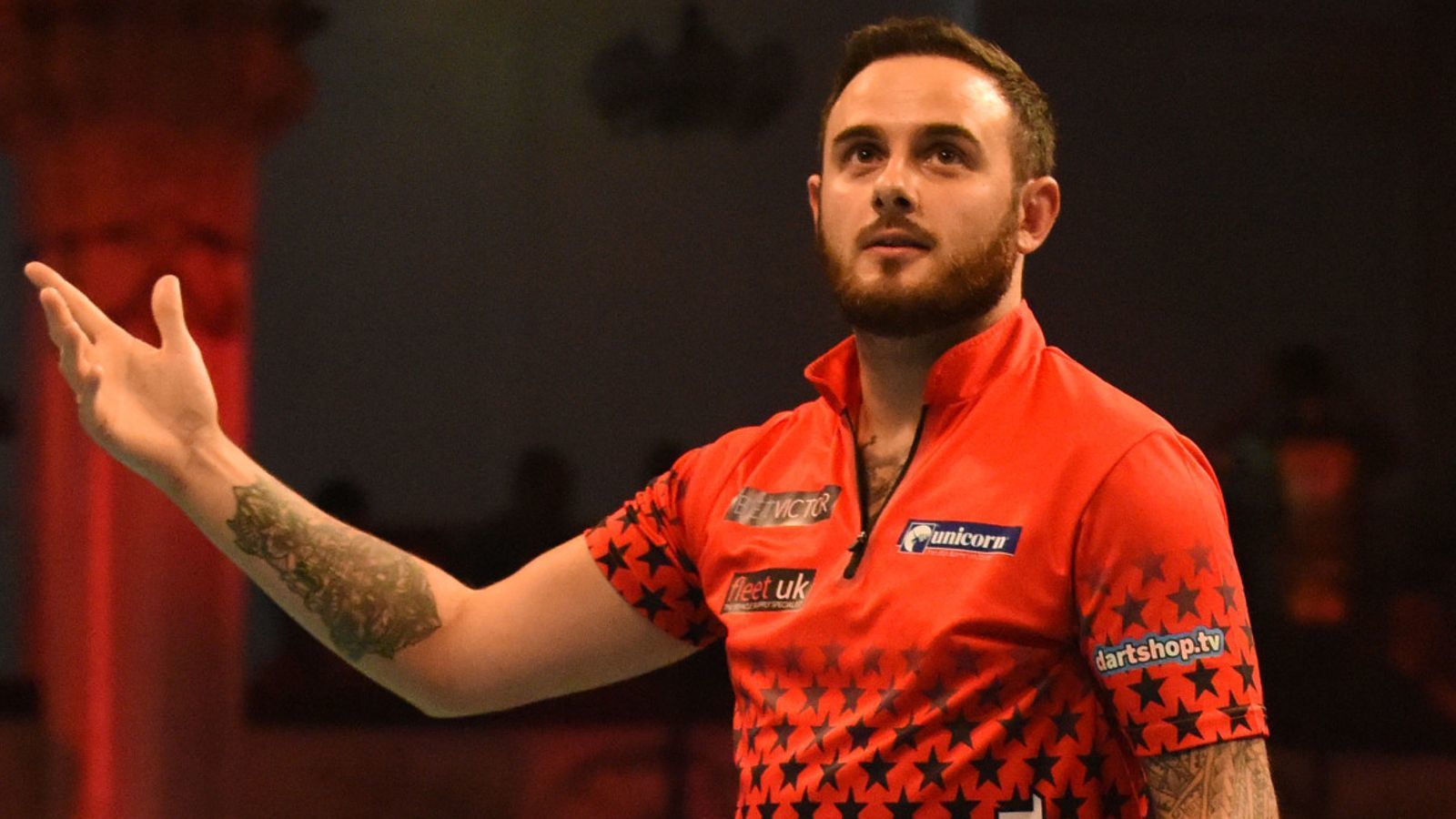 As a part of the 2022 Masters to be held at the Marshall Arena, England, a match is scheduled on 29 January 2022 between two popular darts players of the PDC, Joe Cullen and Daryl Gurney. Both players will compete in the tournament on the PDC Order of Merit list. In line with the results of head to head, Joe Cullen appears to be the leading contender against Daryl Gurney. Out of 6 games, Joe has the upper hand with 4 wins. However, in the last match against each other, Joe lost to Gurney with a score of 6-4. Besides, their recent performance against other players also shows odds in favor of Daryl, and it is quite likely for him to give an outstanding comeback.

There’s no doubt about Joe Cullen’s caliber and determination, which he has portrayed throughout the last season. Cullen would be up against Daryl Gurney, who has also won 3 games from his previous 5 matches. Daryl Gurney’s most recent win came against Jim Williams in December 2021.

The English darts player Joe Cullen has been one of the competitors in the PDC events since 2008. He has won Youth Tour tournaments thrice in 2011 and qualified for the World Championship 12 times, gaining 3 wins. At the UK Open, Joe made it to the quarter finals in 2016 for the first time. In 2017, he was awarded the PDC Pro Tour title at the Players Championship. Moreover, he won the International Darts Open in 2020. Cullen reached the semifinals of the European Championship in 2021. He is currently 11th in the PDC Order of Merit. As per the last few games, Joe doesn’t seem to be at the top of his game where out of 5 matches, he has secured 2 wins against his opponent.

Daryl is a professional darts player from Northern Ireland and has played in PDC since 2013; he was a part of BDO for around 9 years. He is currently at number 22 on the World Rankings list. In 2017, he won the World Grand Prix. Gurney earned success in the Players Championship twice and was awarded his first PDC title. He successfully made it to the semifinals of the World Series finals 2017, European Championship 2019, and UK Open 2020. According to the review of the recent matches, his last victory was against Ricky Evans with a score of 3-1. Daryl seems to be leading his opponents, and these victories are quite likely to give him the confidence to turn the tables in the upcoming match.

With Masters’ Championship throttling to decide an ultimate winner, players are trying to win matches. In the upcoming match, Joe Collen is likely to win and secure important points in the championship. Considering their head to head statistics, Cullen leads by 2 wins over Daryl Gurney and would be hailing in confidence while facing Gurney in the Masters’ match.