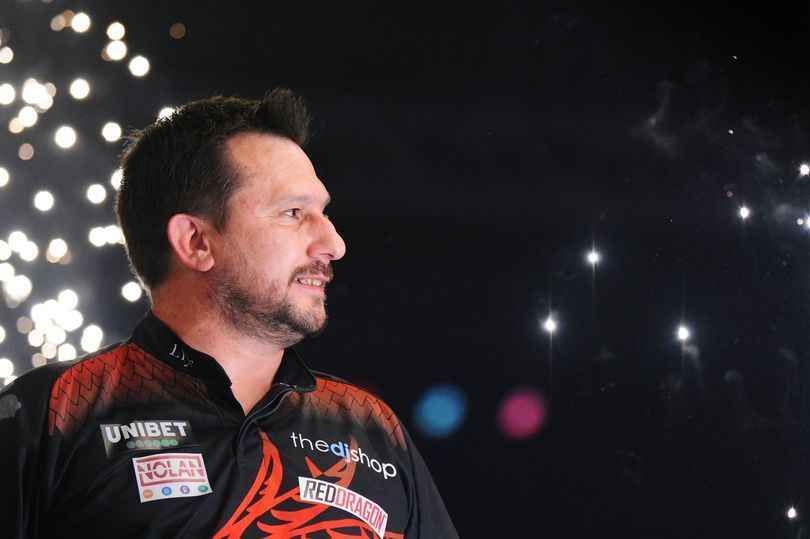 The upcoming Quarterfinal of the PDC championship will feature Jonny Clayton and Peter Wright in a thrilling matchup. Jonny Clayton has made some spectacular comebacks in the game as he defeated Gary Anderson. Peter Wright would be playing in front of his home crowd, giving himself a moral boosting chance of defeating Jonny Clayton and getting through to the next stage. The Scottish crowd would certainly be supporting Peter Wright, who is capable of going on and winning the game.

Jonny Clayton would be feeling confident as he won the game against Wright (6-5) when they both played in the league stage. In the last 1 month or so, both have played 3 games against each other, and Clayton has won all of them. The head-to-head dominance is certainly giving Clayton an edge over Peter Wright. In recent times, Clayton just lost to Damon Heta (6-5), which was quite a competitive contest.

Peter Wright- Looking to Bounce Back and Settle the Scores

Peter Wright has the ability to bounce and settle the head-to-head scores with Jonny Clayton. Going in the game, Peter Wright has been defeated thrice. It’s clear that Peter Wright would be feeling the heat as he faces Clayton. The upcoming game against Clayton would be a game of temperament, control, agility, and balance.

For the upcoming game, I would be going with Jonny Clayton, who has defeated Peter Wright thrice in recent months. Wright would struggle to play freely and get maximum scores.