Astralis vs IHC ESPORTS: First Mongolians in the Major 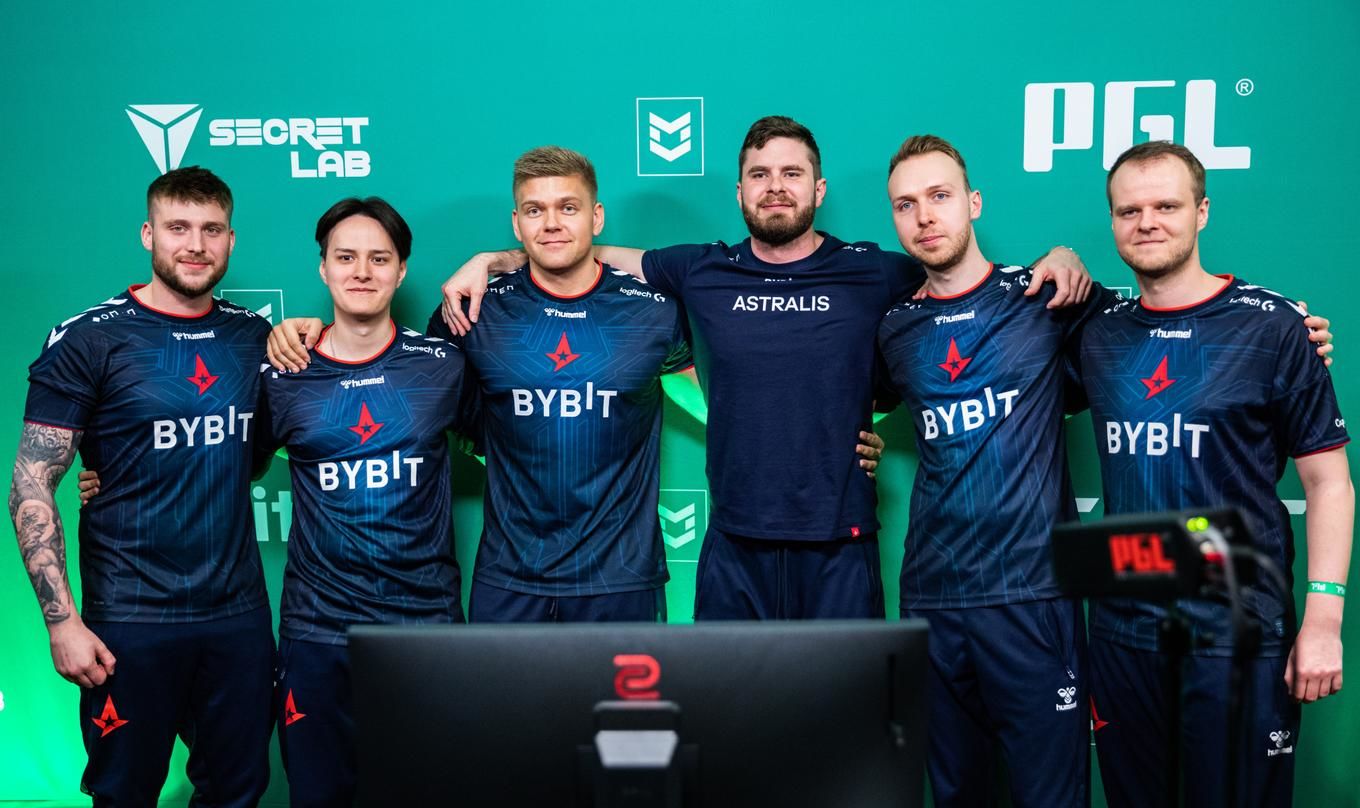 Astralis is a legendary tag team with a record number of trophies and cups at their headquarters. Their golden lineup has won everything they can win. But it was time to move on, and each star player went their way. The rebuild for Astralis proved to be a very difficult undertaking. There was no way they could find a squad that satisfied their championship ambitions. And with the arrival of blameF and k0nfig, they had to change their style of play completely. Also, the team could not decide on a sniper. The role of a sniper was taken on by the team captain "gla1ve", then by a young sniper from the academy "Lucky".

Recently, the new squad of Astralis did not look quiet compared to the top teams and did not look very good. It was evident that each of the players was a very strong individualist, but how to use each other's strengths was a mystery. But the Danish team had plenty of time to solve this problem. And they also needed a sniper who could play in their aggressive style and consistently give their fractions. Signing a young Farlig sharpshooter was a great decision and brought a lot of confidence to the team's game. Farlig has become what Astralis needed. And now Astralis have everything they need to show a good level.

The quota for the majors this time was given to the Danes with great difficulty. They only managed to get past the last round of the Swiss with a slippery 3-2 score. In the course of the game, it seemed that victory was getting further away, and their opponent HEET was gaining more and more momentum. Still, due to their huge experience, the guys didn't break down in a stressful situation and made it through to the majors, albeit with great difficulty. Nevertheless, they have gained a lot of momentum and are now ready to show what they can do.

The latest change in the lineup was the arrival of Martin "trace" Heldt as head coach.

The best rating according to hltv is 7 in the world. The current ranking is 9.

IHC ESPORTS is the first Mongolian team in the Major. They made it here through the Asian RMR, where two places were up for grabs. Together with Team Renegades, they managed to leave the leaders of the Asian region in the form of TYLOO without the main event of the year.

The boys certainly earned the title of 'opening of the year'. They played very well in the qualifiers and came out on top deservedly. Undoubtedly, everyone who watched the RMR of the Asian region was surprised by the players' well-coordinated play and good individual form. But will they have enough local experience to stand up to the best European teams?

The team has been playing together for over a year and a month under the banner of IHC ESPORTS.

The best hltv ranking is 48th in the world. The current ranking is 52nd.