Content
To top
1.
Astralis: The team is unstable
2.
OG: It's unclear what to expect
3.
Expert Betting Tips
Users' Choice
12 200 USD

Astralis vs OG: An interesting battle 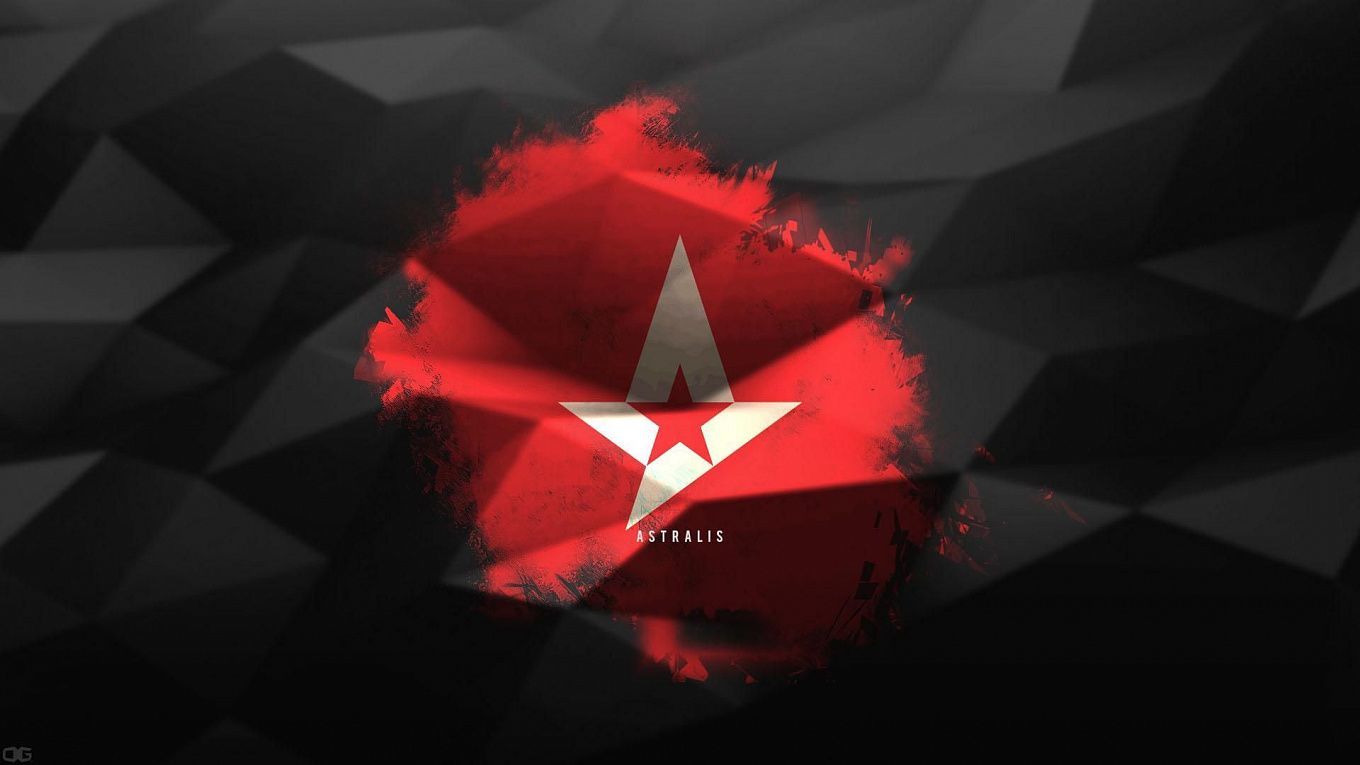 The BO1 tournament will finally start. On January 28, all CS:GO fans can enjoy the exciting BLAST Premier: Spring Groups 2022. The best teams in the world will play each other for $177,500 and slots to the next stages. The CIS region is represented this time only by Natus Vincere. Renewed lineups, cool highlights and a lot of emotions. All this awaits fans of the shooter in the coming week.

On January 29, Astralis and OG will play their opening match in the BLAST Premier: Spring Groups 2022. We'll find out soon whose replacements strengthened the team and whose didn't have any effect.

Astralis: The team is unstable

Astralis still can't find their game in the renewed lineup. AWP in the team is going around, everyone is playing unstable, and there are no results yet. One would expect the team to find a top tackler, but this has not happened, and the team has to cope with their efforts. Special mention should go to blameF, who played a great tournament, showing a very high level of play. The Danish player is now the most stable in the team, and largely thanks to him, Astralis wins something. In the last tournament, the team was able to take 5-6th place, which is a rather poor result for the team. As for the upcoming meeting, the Danes will almost certainly take out Vertigo, Ancient and Mirage. Of course, the teams meet after a long break, and we can expect someone to prepare new things for the first big tournament, but we won't know that until the matches start. For now, it looks like the Danes will try to take on Inferno, which looks like a good option for them.

OG: It's unclear what to expect

OG over the New Year holidays has lost their IGL in Aleksib. His place has been taken by nexa, who should take over the captaincy. Nexa is not bad, but only time will tell if he will have any luck with the OG. He has been doing quite well at G2 Esports, the team has achieved great results with him, and if it wasn't for the terrific form of NaVi the French might have won a few titles. Now it's hard to speculate what OG will want to play in a bo1 match. Most likely, the guys will get rid of Overpass, Nuke and Dust2, and everything will come down to Inferno, which suits both teams. True, they will look favourites on this map, but won't they be on what map?

Inferno seems to be the most likely pick in the bo1 match between these teams. The Danes look like slight favorites on this map, plus they have already had time to play in the new year and get into the game rhythm a bit. For OG, on the other hand, this match will be the first in the new year and their new squad. The bookmakers are offering odds of 2.00 for Astralis to win with a handicap (-3.5), which looks like a good option.