Copenhagen Flames vs fnatic: Time to level the score! 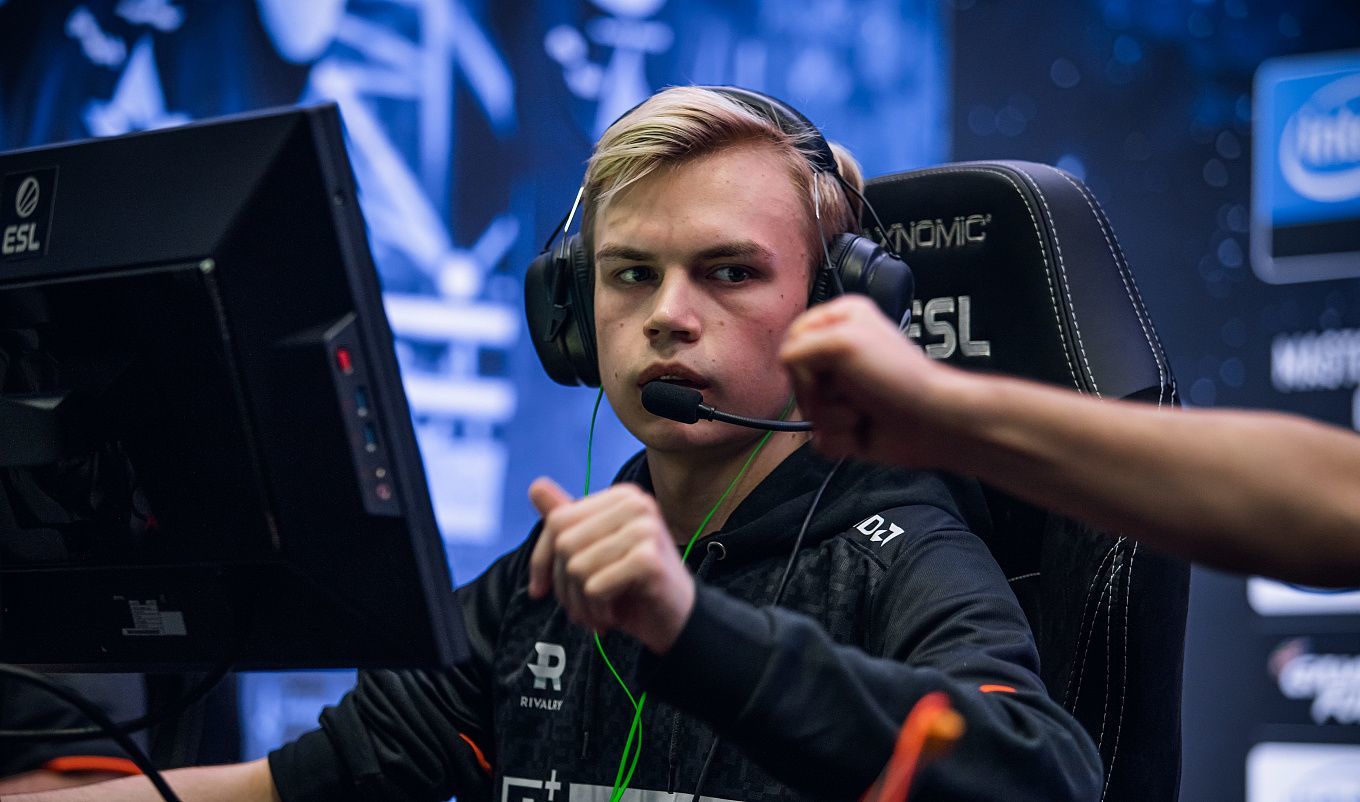 Here we are, waiting for the first big Tier-1 event of the year. Before IEM Katowice 2022, there were only Tier-2 or 3 in the new year except for BLAST Premier Spring Groups 2022, but that was also a qualifier for the finals). IEM Katowice is historically an important tournament, having been held since 2007. Winning the title is more important than any prize money. The prize pool is quite large by CS:GO standards - $972,000.

On 15-16 February, there will be a qualifying tournament where sixteen participating teams will compete for eight berths to the IEM Katowice 2022 Play-In. Let's take a look at the Play-In matches today. At the tournament, sixteen clubs were allocated to one group. The matches will be played in a double-elimination system (any team will face the loser in a double-elimination match and have the opportunity to continue). The opener matches will be in BO1, the knock-out and qualification matches in BO3.

Copenhagen Flames and fnatic will be a tough encounter in the opening match for both teams. Both squads have not had a good start to the year, but now it's time to show what they did over the New Year break. Both teams have had just over a week to prepare and get in shape, and they should approach this clash fully armed.

The Copenhagen Flames, a squad of players from the Kingdom of Denmark, has been making strides since the arrival of Bosnian Faruk "pita" Pita as head coach. However, fatigue, or a lack of experience playing at a high level, has made their year-end a bit of a blur. Because of that, the American organization Complexity refused to sign the squad. Also, at the end of the year, the squad parted ways with their coach, whose place was taken by their compatriot Daniel "Vorborg" Vorborg.

Having made a very poor start to the year, the Danes should have drawn some conclusions. After all, they lost not the strongest opponents. Such bad play could have called into question the level of the players. Because of the series of losses, they could not continue to play in tournaments, which gave them a little more than a week to work and prepare for such an important event. This tournament will answer the question of the future of this squad, not only for the community but also for the players themselves.

The latest change in the line-up was the arrival of Daniel "Vorborg" Vorborg as head coach.

The best hltv ranking of the squad is 9th in the world. The current ranking is 17th.

fnatic: Breaking into the top 10?

By this year, the new line-up of the Swedish club can no longer be called new. There has been enough time to play and get to know each other, and now it is time to show everyone what the Swedish-British alliance is capable of if they are capable of anything. Entering this playing season, like many other teams in even the Tier-1 scene, fnatic has completely failed. And despite a great finish to 2021, the team is still portrayed as promising. After all, they never really established themselves on the world stage.

Like their opponents, the boys have had time to prepare for the tournament and approach the game in their best form. A failure at IEM Katowice 2022 Play-In is simply unacceptable for a squad with such a big name, and they understand that!

The latest change to the squad was the arrival of sniper Owen "smooya" Butterfield.