FaZe Clan vs ENCE: No sensation 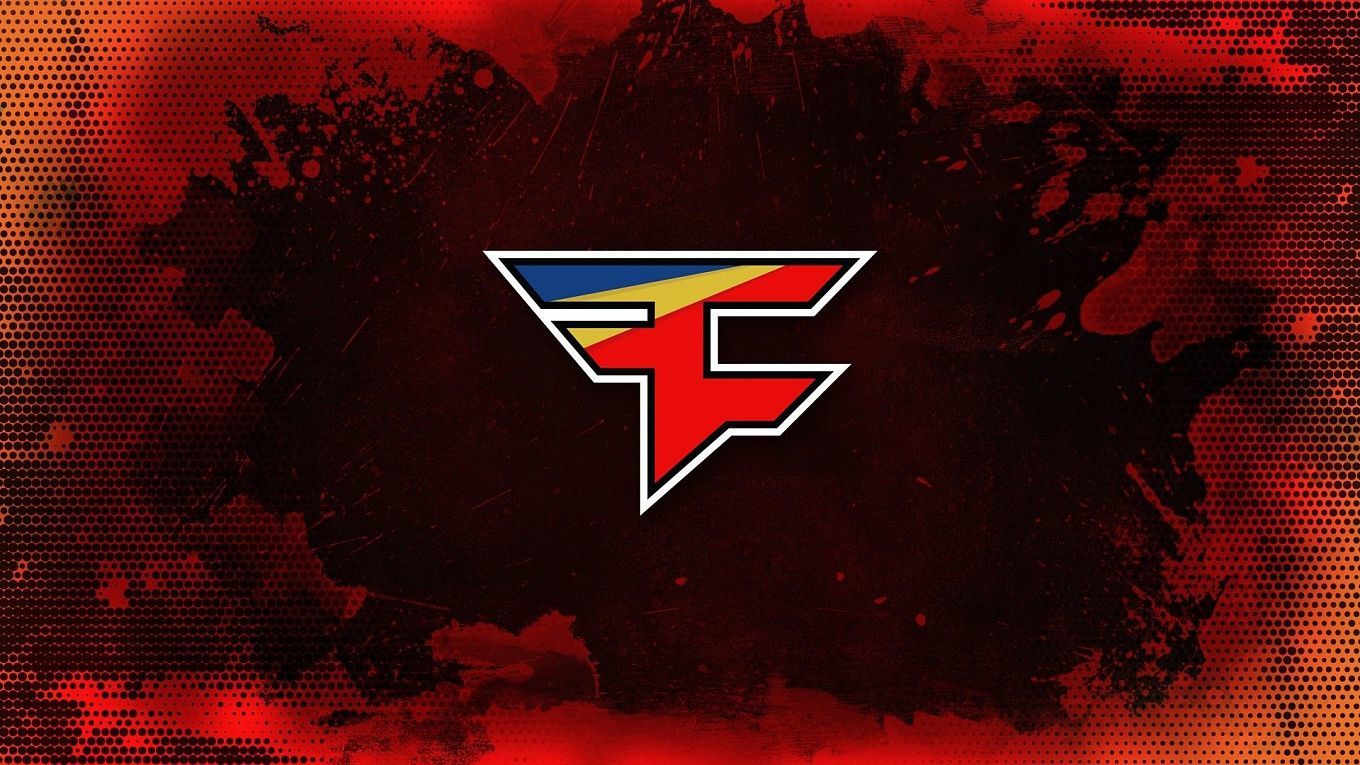 March 9 is the start of the next big tournament in the Counter-Strike: Global Offensive discipline. ESL Pro League Season 15 takes place from March 9 - April 10. 24 teams will be competing for $823,000 in prize money. The tournament features the best teams in the world, so there's no doubt that fans will be treated to a game of the highest level. All we have to do is enjoy the game.

On March 16, FaZe Clan and ENCE will play their opening group stage match in ESL Pro League Season 15. Which team will be stronger, we'll find out very soon.

FaZe Clan: The team is in a good form

FaZe Clan with the arrival of ropz has begun to show a great game. The team is considered as one of the main favourites to win the ESL Pro League Season 15. Looking at Group B, it is hard to see any difficulty for the IEM Katowice 2022 champion. Even with not the best of prospects, karrigan's team should take the top 3. The whole team is in good shape now, broky after getting the Katowice MVP should feel extra confidence and become a more stable player, which will greatly hamper the team. Still, so far he does not always play at his level. As for maps, FaZe Clan won't be able to play Inferno, who was frequently kicked at IEM Katowice 2022, but ENCE's ban of Inferno will allow them to kick Dust2, which ENCE hasn't played for almost five months and of course hasn't played an official match in the renewed line-up. And when it did, the results left a lot to be desired. Suffice it to recall ENCE's 0-16 defeat at Dust2 by HAVU. Yes, and FaZe Clan beat them on this map. Given the 75% win rate of karrigan's team and victories over very strong opponents, Dust2 looks like an excellent pick for FaZe Clan, which it will confidently take.

ENCE had a poor showing at IEM Katowice 2022, finishing in last place in the main event. The team made it through the Play-In stage, which is already good, but the team hoped for more. ENCE had no luck with the grid as they fell to Natus Vincere and then Astralis in the tournament. After their exit from IEM Katowice 2022, the team went to play tier-2 tournaments, where they looked unconvincing. Defeats to forZe and HEET do not add faith in the team. As for picks, the team has picked three different maps in their last three games. Overpass, Mirage and Nuke were all picked in these encounters. You can't say that ENCE looks the favourite on even one of them. Overpass and Mirage are not even worth mentioning. Faze Clan has the stronger of these maps. Nuke looks like the best option for ENCE. At IEM Katowice 2022 they beat Natus Vincere 16-4 on this map. Although ENCE has only played three official matches in the last three months on Nuke, which makes this win rate a bit less significant. But even on Nuke, ENCE does not look like a clear favorite, Faze Clan is unstable on this map, but we all remember that it can show a good game on Nuke. What's worth just defeating BIG with a score of 16-1, and overpowering Heroic with a score of 16-5 is expensive. Although we must admit that the Danes haven't shown their best game on Nuke for a long time. A 2-0 win for Faze Clan makes sense.

FaZe Clan is in a great mood after winning IEM Katowice 2022, the team shows a good game and in the opening match of ESL Pro League Season 15, they got not the most difficult opponent. The bookmakers offer 1.70 for FaZe Clan win with a handicap (-7.5) that looks like a good option. We can also take the correct score of 2-0 for 2.00.