FaZe vs OG Prediction: Who will win in the opening match? 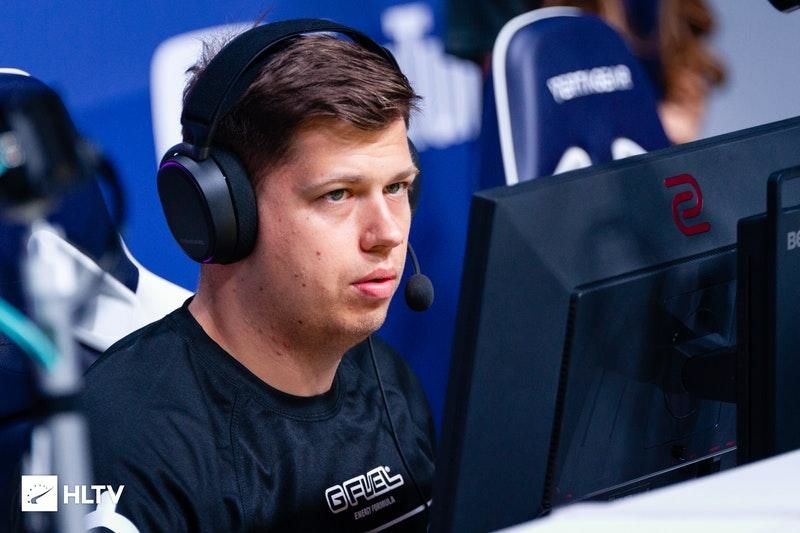 Roobet Cup 2022 is a $250,000 online tournament featuring 16 teams from around the world. Notably, this event will feature teams such as FaZe, ENCE, Cloud9, and other top teams worldwide. At the same time, there isn't a single team here that isn't in the top 30. So, the event promises to be quite interesting, unpredictable, and entertaining.

The tournament will be held in two stages. The first is the group stage, in which there will be 4 groups of 4 teams. All matches are BO3, and the best 2 teams from each group are to advance. In the play-off phase, there will only be 8 teams left, and they will play in a Single-Elimination format, where there will also be a BO3, including a grand final.

In the debut match at Roobet Cup 2022, FaZe will play against OG. Will it be a sure win for karrigan's team, or will nexa's team be able to defeat the top 1 team? The answer to that question, we will find out very soon.

FaZe: A sure win?

karrigan's team, after winning the Major, has not yet won a single major event. The BLAST Premier Spring Final 2022 and IEM Dallas ended in 5th or 6th place for the European team. Despite this, FaZe is still in first place in ranking the best teams in the world, and no one will move them from there soon. Can we say that these defeats were an accident and that things will get better from here? That is more likely to be the case. After winning the Majors, many teams have had problems at the next less important events. At Roobet Cup 2022, FaZe has a chance to show their best game and win this event with confidence. The first match will be against OG, who is currently playing much worse. In this match, FaZe should not have any problems because, despite the recent events, the European team has a much better game than OG. karrigan's team is very likely to pick their best map, nuke. It's also important for them to strike their worst map, vertigo.

The European team is now number 1 in the ranking of the best teams according to HLTV.org

The worst map is vertigo, with a 0% win rate.

OG: What will the Europeans show?

Quite recently, OG has undergone some important changes. The Danes valde and niko were replaced by F1KU and NEOFRAG. So far it is hard to say whether the European team has played better or worse. In general, it seems that the players quickly adapted to the team, as evidenced by the recent results at the BLAST Premier Spring Final 2022 and Global Esports Tour Dubai 2022, where the nexa's team won 3-4 places. That said, it's hard to argue that the new players are playing better than the old players, as the KD of the new and old players are almost the same and the level of play is also the same. But this is only temporary, and the newcomers may show their full potential in the next tournaments. In the debut match at Roobet Cup 2022 against FaZe Clan, the nexa's team has very little chance of winning:

The new players haven't brought enough impact to the team to defeat the champions of the Majors.

The team level is quite different, and karrigan's team is correspondingly higher.

It's important to note that OG couldn't even make it to the Challenger stage, which is what these reshuffles led to. In my opinion, the nexa's team has a huge prospect in the future to enter the stable top 10 teams and win some big tier-1 events. But that won't happen any time soon, and these results don't seem possible right now.

The European team is currently ranked 13th in the top teams by HLTV.org

The best OG maps are vertigo and inferno, with 67% of wins.

FaZe is considered to be the clear favorite here, and in my opinion, they will close this meeting with 2-0 on the maps, and the odds for that are 1.97.