Content
To top
1.
Fnatic: The team must pull together
2.
Team Spirit: Nothing is clear
3.
Expert Betting Tips
Users' Choice
90 200 USD

Fnatic vs Team Spirit: The Dragons reinforced with youth 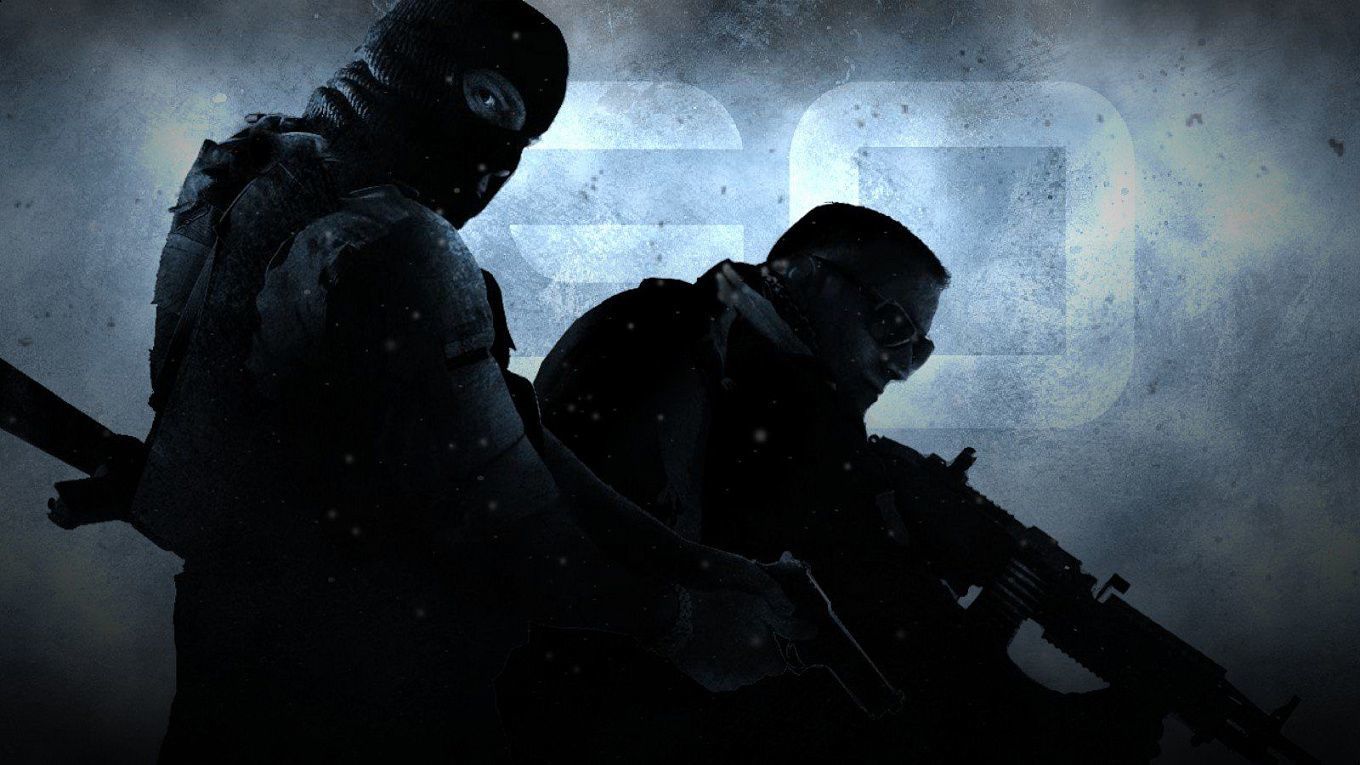 The historic victory of Natus Vincere at the PGL Major Stockholm 2021 is still fresh in the minds of the fans, but the new tournaments are ready to please CS fans with exciting matches and fiery highlights. The first tournament after the Majors will be DreamHack Open November, which selected a good lineup of participants, and the CIS region will represent two teams at once. The tournament will be held from November 10 to 14. Eight teams will be competing for a $100,000 prize pool.

On November 10, Fnatic and Team Spirit will play their opening game in the DreamHack Open November 2021. We will find out very soon if the Russian team in the renewed lineup will beat Fnatic.

Fnatic: The team must pull together

Fnatic have made another substitution in the lineup, which looks like a good decision. The team’s previous sharpshooter slumped, and smooya with an individual rating of 1.34, should fix that. The squad now looks very powerful. Mezii is scoring incredibly well, and if he continues in this vein, the team can easily break into the top 10. Before the Major, Fnatic have confidently passed all the qualifications, beat some good teams, and should be in a good mood. For me, this team is one of the main favourites in the tournament.

In terms of maps, Fnatic should take Overpass. It is the strongest map of the team, but the Dragons have only 45% of the win rate on it, and in recent months they look a little weak on it. Team Spirit will get Vertigo banned, so it is difficult to find a better option. Fnatic have beaten BIG, Faze Clan, lost in the extra rounds to Natus Vincere, and fought on equal terms with Copenhagen Flames on this map so that the Swede can be confident in this one. I doubt that Team Spirit with two newcomers will put up a fight on the opponent’s choice.

Team Spirit: Nothing is clear

Team Spirit management wrote that the team would be rebooted after DreamHack Open November. However, changes have already happened before the tournament. Chopper and mir left the team. It turns out the team was deprived of their captain and main shooter with a 1.14 rating for the last three months. We don’t know yet why these particular players left the team, but I’m sure they must have been guided by something. They were replaced by youth player Patsi, who could be seen in Espada. Robert managed to play for the main Spirit squad as well, but then they decided not to take him permanently and transferred him to the academy. KaiR0N, on the other hand, has not yet had time to appear in serious organizations, and it is difficult to say anything about him. The only thing we’ll know is whether this decision will be correct or not.

As for maps, the Dragons must pick Dust2 because the Swedes have played only two matches in three months on this map and both lost. True, they played both matches against very powerful opponents, and this small statistic may not fully reflect Fnatic’s real strength on Dust2. Although Team Spirit’s win rate has slipped a little in recent matches, it is one of the strongest maps the team should be picking. There’s a small chance that the guys will want to play Nuke, but I doubt it because all of the win rate Dragons scored on blatantly weak teams, and 70% doesn’t reflect their real strength on this map. I do not think that Team Spirit will be able to establish their game quickly. Has it been six months? A year? Ten years? And the team still hasn’t been able to fix Inferno, which absolutely everyone is bashing it into. Perhaps in time, with a couple more substitutions, the Dragons will take off again, but for now, I don’t believe in them at all.

Fnatic look like unconditional favorites in this match. The team showed a good game and only strengthened their sniper. On the other hand, Team Spirit have taken young players, and it is not yet clear what they will show. The bookmakers offer 2.00 for Handicap 1 (-6.5) that looks like a good option. We can also bet on the correct score of 2-0 for 2.10.