forZe vs AGO: Who will come last? 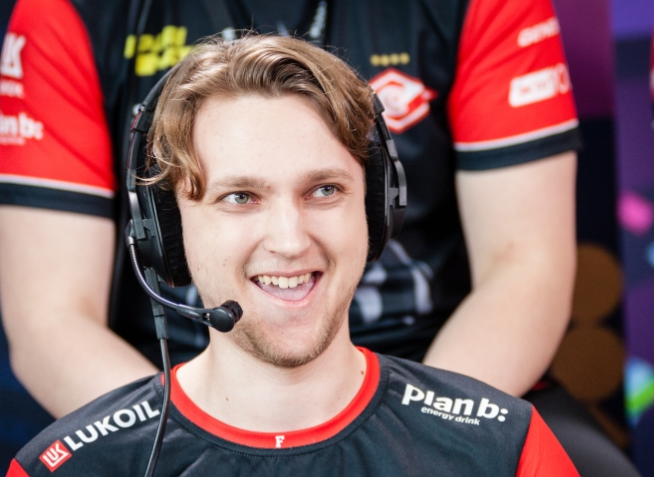 ESEA Premier Season 39 Europe is a $2-3 tier tournament with a combined prize pool of $50,000, featuring 18 teams from around the world competing for the top prize of a slot in the ESL Pro League Season 15 Conference and $20,000. The teams are divided into two groups of 9 teams in each. The CIS region is represented by forZe and Entropiq in Group A and Nemiga and 1win in Group B. The chances of one of these teams winning a slot are very high, as well as the chance of seeing another CIS final in which some of the best representatives of the post-Soviet region will fight again.

On December 2, forZe and AGO will play their next game in the ESEA Premier Season 39 Europe. Will the Russian team win this match to avoid being in last place in their group?

forZe: Another victory for Team Jerry?

ForZe is a promising, young Russian team, in the success of which many experts and analysts believed in 2020. But unfortunately, the line-up didn’t live up to expectations and gradually began to disintegrate, and only Jerry was left of the former backbone. The last decision was a little over a month ago when Norwi moved from Team Singularity to forZe. It’s hard to draw any conclusions about this squad so far because not much time has passed since the last reshuffles and the results of the team at the moment are not so clear. On the one hand, the team was able to gain a foothold in the top 30 teams of HLTV.org and now ranks 22nd, and a little less than a week ago held 24th position.

But on the other hand, forZe has not yet had any serious results apart from winning the Tier-3 LAN tournament - Gjirafa50 Masters League Season 2, where it earned $40,000. Also, most recently, forZe won the KeyDrop Cup 1 one-day event for $22,250 in prize money. Overall, the prospects for reaching the tee-1 level are there. The squad has all the conditions for that - young and energized players, an experienced coach in the Vega Squadron line-up, a gradual withdrawal from the online era, and a transition to permanent Lan events. The most important thing is that the squad does not repeat the same story as the previous squad.

As for the map pool, the Russian squad is quite extensive. The team’s strongest map is dust2, with a 75% win rate. Also, they have inferno with 60% of wins and more or less stable nuke with 58% of win rate and a bit behind with 42%, which can be spiked by AGO, as it is their strongest map with 68% of win rate. The weakest map of the team is ancient, with a 0% win rate, but usually, forZe bans this map first.

AGO: Are the Poles returning to the top 30?

AGO has been playing on levels 2,3 for a long time and is generally moving steadily towards the level 1 scene. AGO is currently the 32nd in the ranking of the best teams by HLTV.org. The key problem of the Polish squad is the lack of experience in playing with tier-1 teams. In October, AGO won at ESEA Premier Season 38 Europe, where they earned a slot in ESL Pro League S15 and $20,000. This is a huge achievement for the Polish squad, as they have the opportunity to play against draw-1 teams and show decent results in a major championship with $800,000 in prize money. At ESEA Premier Season 39 Europe, they can earn a slot in the ESL Pro League Season 16 Conference, where they also play the draw. But to do so, they need to beat forZe to avoid becoming the last team in their group and avoid elimination from the tournament.

AGO’s worst map is overpass with 0% wins. On all other maps, they have a more or less stable win rate. Though the Polish team can spike ancient, based on their previous match with forZe, where the Poles lost on ancient with a score of 16-11, they are unlikely to do so. Another option would be to pick mirage again, in which they beat forZe 19-22. You could also try playing nuke, on which they have a 60% win rate. If you compare the map pools of the two teams, forZe has better stats on maps than AGO.

In the last match, forZe not without problems, but still defeated AGO. In this match, the Russian team is also the main favourite, and in my opinion, Jerry’s team will win with a score of 2-1 on the maps. The bookmakers are offering odds of 2.90 on a 2-1 win forZe, which is a very favourable offer. You can also take Total Over 27.5 on the first map for 2.31 and Total Over 26.5 on the second map for 1.72.

Team Liquid vs PSG.LGD Prediction: xiao8 team to keep the result at 100%