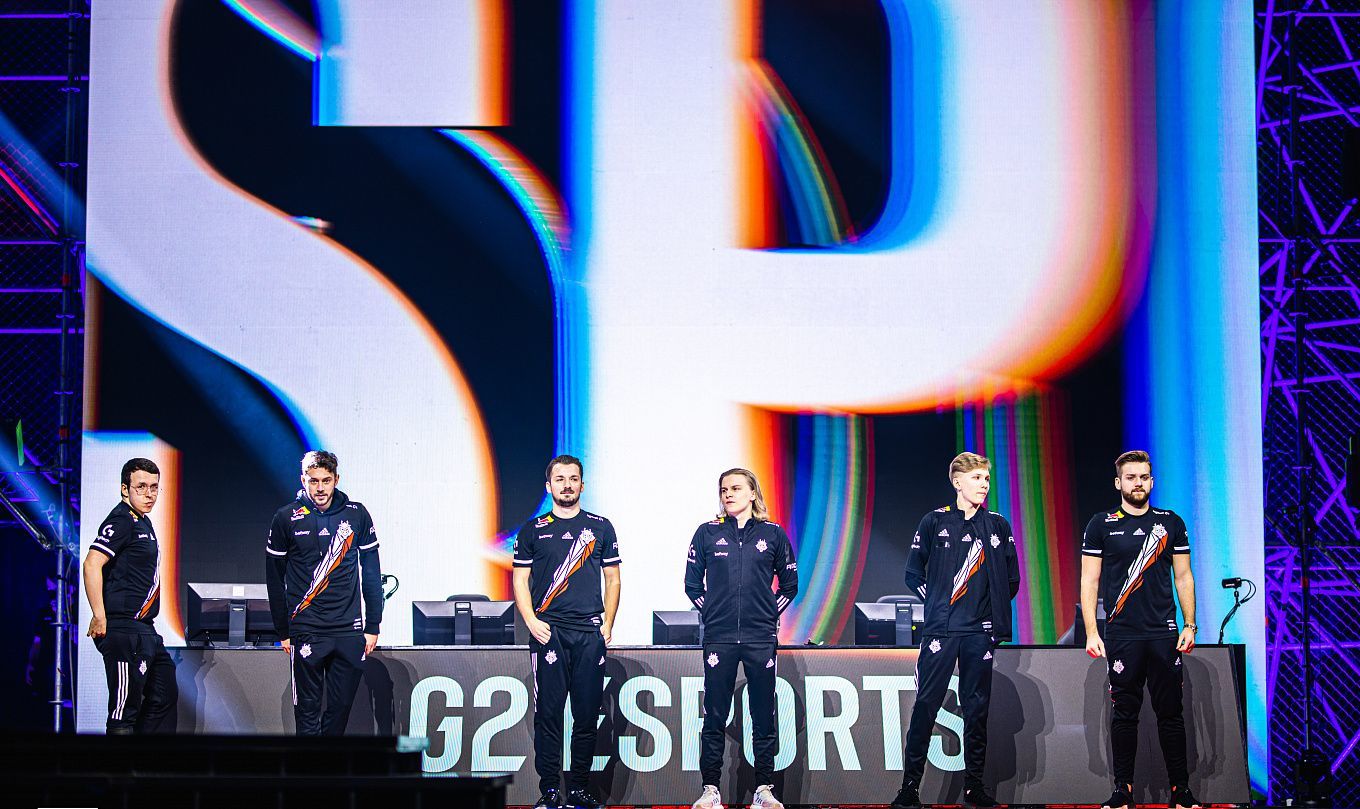 ESL Pro League Season 15 is a historically important event for the global community, and its importance is nearly impossible to underestimate. The title is more important than the massive prize pool of 823,000 bucks that CS:GO has to offer. The tournament is unique in its system and its duration. For a month, the participating teams will defend their organization. The tournament features 24 teams divided into four groups of 6 teams. The first-place team in the group will receive a slot in the quarterfinals. Second and third-place teams will advance to the first leg of the play-offs.

The opening match looks very easy for the European squad. Their opponents are much lower level, and they should easily get their first win in the group. After a short break, it will also be a good match to warm up and get into game mode.

The French organization has entered the new playing season with a renewed line-up. The boys have shown solid play and scored several resounding victories. Under the leadership of young Finnish captain Aleksi "Aleksib" Virolainen, the team's stale "NIKO-dependent" game has found new vigour. The young, ambitious sharpshooter has also instilled confidence in the team's play.

G2 are the favourites of the whole group and, by all accounts, should come out on top without losing a match. The only thing that should embarrass the team is the big hole in the map pool at vertigo and overpass. So far, this is the spot that looks vulnerable, and stronger opponents will beat them at this spot. Regardless, the first game against the Aussies, looking to get organized, should go without sensation. G2 should outplay their opponent 'in class'.

The latest change to the squad has been the arrival of Aleksi "Aleksib" Virolainen as captain. And also, a new addition to the new line-up is the young sniper Ilya "m0NESY" Osipov. Rémy "XTQZZZZ" Quoniam is mentoring the squad as head coach.

The best hltv ranking is 2nd in the world. The current ranking is 3rd.

The Australians qualified for the tournament through the Australian qualifying event (ESEA Premier S38 AU). Having beaten stalwart members of the tier-2 scene, they came in the first place and earned the right to play here. The first and foremost goal for the team was to find an organization eventually. Performing in this tournament is an opportunity to make a name for themselves and draw the eyes of the organization's leaders. Together with a formidable opponent in the opening match, they will gain tremendous experience playing in tournaments such as this. The Australians will need to prove their mettle, and if not win, they will need to come out on top.

The boys have played in their line-up for more than half a year.

Their best hltv ranking is 38th in the world. The current ranking is 83rd.