Gambit vs FaZe: Will sh1ro get through to the final again? 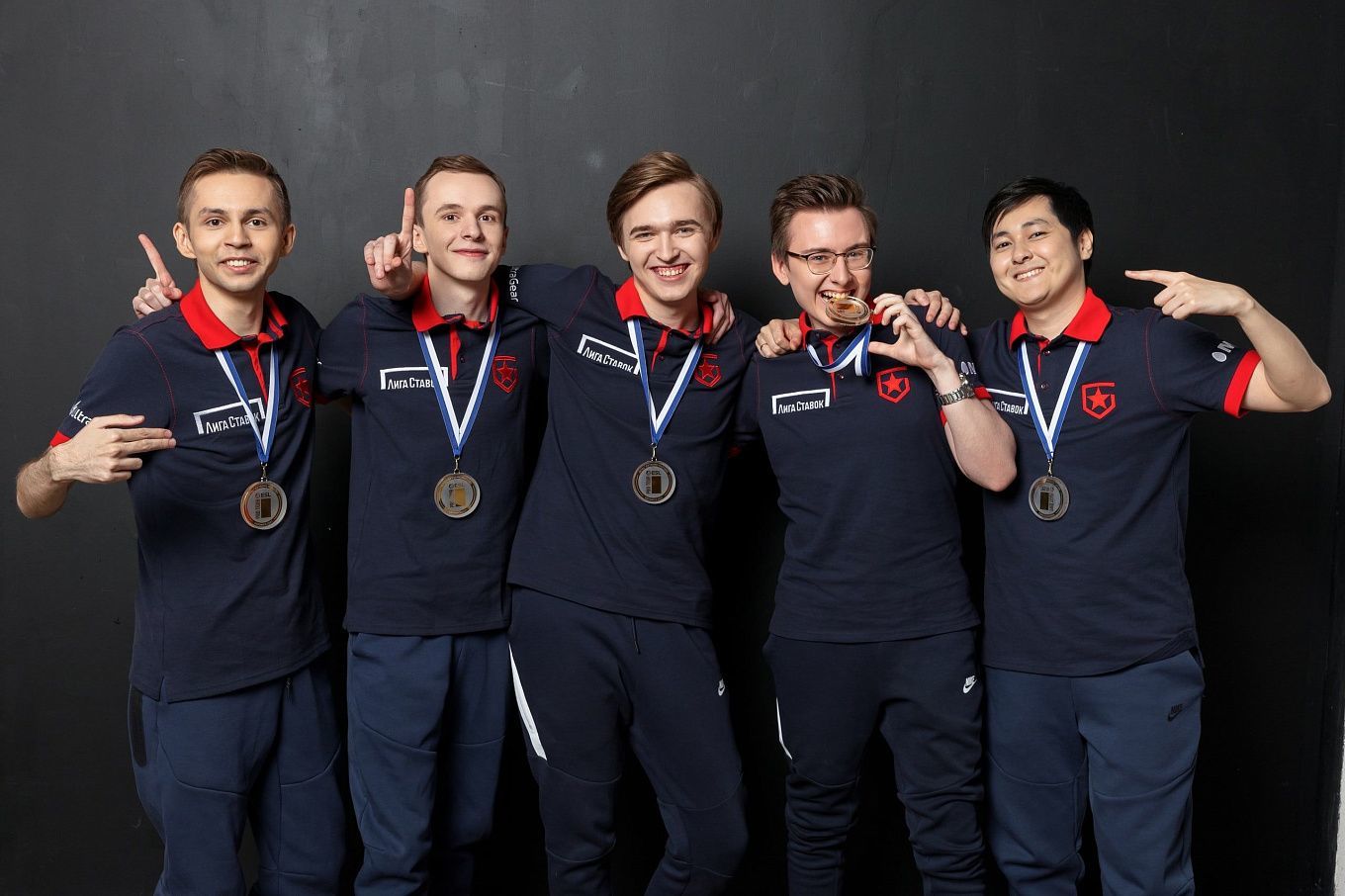 IEM Katowice 2022 is an offline tournament to be held from February 17 to 27 in Katowice, Poland. The tournament will have a prize pool of $972,000 and the winner will receive $400,000. A total of 16 teams from around the world will be taking part in the tournament. The CIS region will be represented by NAVI, Gambit and Virtus.pro. Will Gambit Esports be able to repeat last year's success and how will FaZe fare at the end of the tournament with constant difficulties? The answers to these questions we'll find out very soon and besides that we'll be able to enjoy a beautiful and spectacular CS.

On December 25, Gambit and FaZe will meet in the quarterfinals at IEM Katowice 2022. Which team will be stronger and reach the semifinals?

Gambit: The team is going to the Grand Final with confidence

Gambit Esports in their latest matches proved that the LAN tournaments for the Russian team are not such a problem as they used to be. The first match against NIP, sh1ro team lost with close score 1-2 (ancient - 13-16, vertigo - 16-11, overpass - 8-16). Then the Russian team played with Copenhagen Flames, where the stronger team was HObbit, which defeated the Danes 2-1 (overpass - 12-16, inferno - 16-13, vertigo - 6-16). In the third match against Vitality, Gambit had a superior level of play and clinched a 2-0 (mirage 7-16, inferno 12-16). With that Gambit eliminated ZywOo out of the tournament and the Russian squad had to face NIP again to get to the quarterfinals. In the rematch with the Swedish squad, HObbit fared better than the first and won 2-0 (ancient 16-10, vertigo 16-12).

Despite a bad start, Gambit is in the best shape of their game and they'll put an end to their "LAN curse" at IEM Katowice. In the semifinal match, Gambit will play FaZe Clan. The teams last met in December 2021 and then the Russian team was stronger. It was a very tense and entertaining match that took place in an online format. What to expect now from teams that will play in an arena with hundreds, if not thousands, of fans? Most likely it will be the same match as online, only times cooler and with support from live spectators. Gambit will most likely choose the overpass with an 83% winning percentage because the Russian team has already beaten the European team twice on this map. On top of that, it's important to ban nuke with a 0% win rate.

FaZe Clan has been having some difficulties throughout IEM Katowice 2022. Just before the start of the LAN tournament, ropz got coronavirus, for which he had to sit in self-isolation and miss one match, in which he was replaced by jks. In that match, FaZe played Liquid and in a tie-break game, the European squad was stronger (mirage 16-11, ancient 6-16, inferno 9-16). In the second match against fnatic, ropz was already close to the team and as a result FaZe also won in this meeting with a score of 2-1 (overpass - 16-5, inferno - 10-16, mirage - 16-9). But already in the third match against NaVi, FaZe had problems again. Rain was diagnosed with coronavirus for which he had to play from the hotel. Despite this fact, the European team worthy to play with the CIS team, where they were stronger Born to Win. FaZe Clan beat theam with a score of 2-1 (overpass - 13-16, dust2 - 16-12, mirage - 22-19). FaZe Clan had all the chances to win this match, especially on mirage, where the team karrigan won 15-11, but the team s1mple, in the end, reached the extra rounds and was able to win this meeting.

The European side has one last chance left to progress to the semi-finals and karrigan need to beat Gambit. It is important to note the fact that rain has not yet recovered from coronavirus and if he does not have a negative test in 5 days, FaZe will have to play with a substitute in the form of jks, who has already played one game against the European team. This is a very important point and if FaZe plays with a substitute, the chances of karrigan's team will decrease dramatically. Based on the previous meetings between the teams, we can conclude that FaZe Clan will beat inferno, where they have already beaten the Russian team twice. On top of that, inferno is now FaZe's best map with 78% of wins. The decisive map of this confrontation is likely to be dust2.

The closer we get to the final, the hotter the matches get. Gambit and FaZe have both seen excellent results at IEM Katowice and both teams deserve to reach at least the semifinals. But only one team will make it to this stage in the end and I simply can't imagine that such a match won't go through without 3 maps and the odds are 1.89 for that. This will be a tense encounter, with Gambit Esports winning due to their more confident play and recent victory over Vitality. The shi1ro team will win with a score of 2-1 and the odds on that are 3.22.