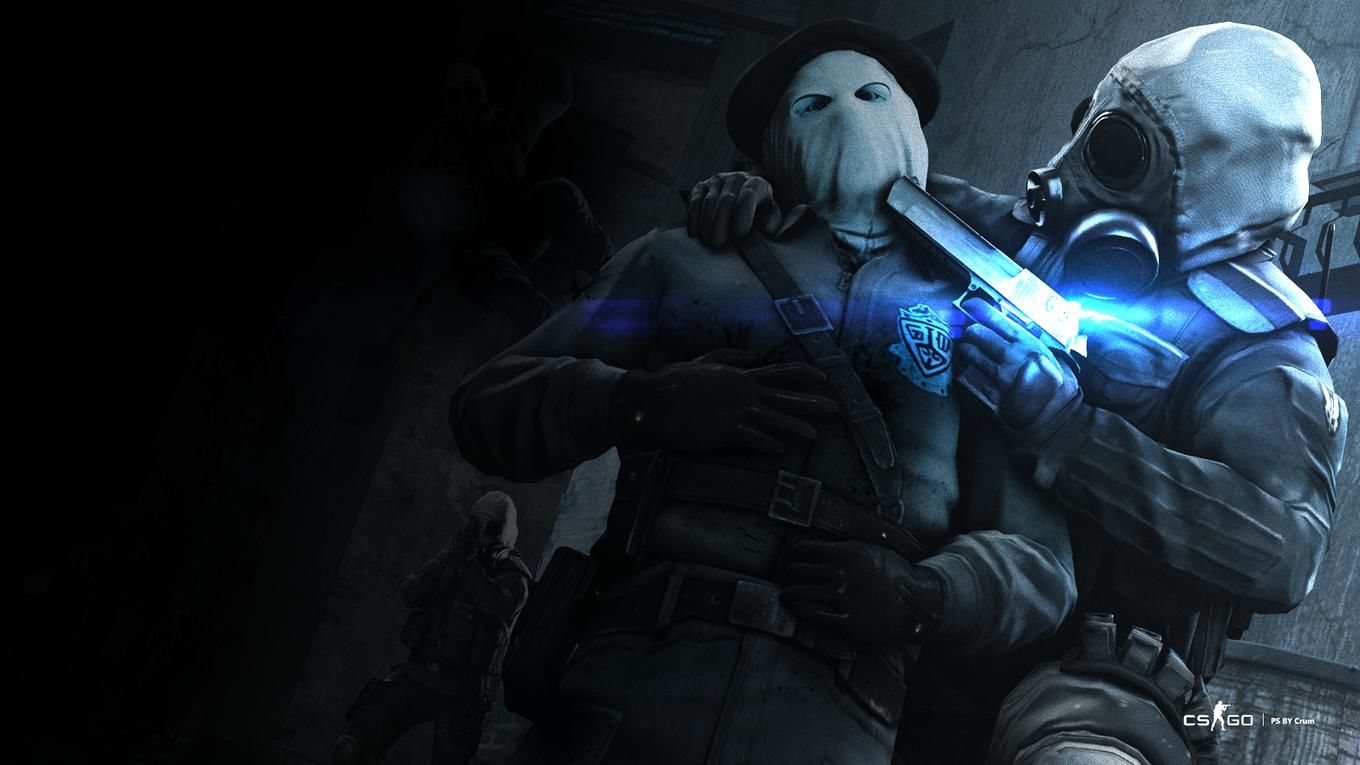 The strongest teams in the world have finished the Major, and now the rest of the CS world can go on with their lives. Exciting battles continue on the tier-2/3 stage. In the first round of Pinnacle Cup IV, teams from outside the top 50 of the HLTV rankings will come together, but more and more established teams will join in the playoffs. Fast-paced play, beautiful headshots, and crazy clutches. This and more awaits all CS fans in the next few days.

On May 25, GamerLegion and SKADE will play their next match at Pinnacle Cup IV. Which team will be stronger, we will find out very soon.

GamerLegion: The team was stronger at RMR

GamerLegion has had a wonderful run in the group stage of Pinnacle Cup IV. The team won three of their three possible matches. Yes, the team did not play flawlessly, they gave away maps, but they won. We should also mention iM, who, after the group stage, is the strongest player of the tournament in terms of individual statistics. His rating is 1.31. As for the maps, GamerLegion will definitely remove Dust2, who is not playing at all. For SKADE, on the other hand, it is one of the strongest maps. The Swedes very often make a mistake in the map selection. The guys often take Mirage with their choice. They may take Mirage. Mirage or Overpass. The other options are not believable at all. But you can't call GamerLegion a favorite on either one of them. The team has only 56% of the wins on Mirage. GamerLegion picked this map against SKADE in their last full-time match and lost it. They picked it against INDE IRAE in their last match and also lost. Overpass is doing better, but it's SKADE's strongest map in terms of win rate, and GamerLegion once again doesn't look the favorite especially when you remember that SKADE beat Team Vitality and Copenhagen Flames on this map not so long ago.

SKADE is in great form. The team has won seven games in a row and lost only three of their last 15 maps. The opponents were not the most serious, but the same AGO or Sinners can be considered formidable opponents for the tier-2 scene. The Pinnacle Cup IV team was able to get through the group stage but did so only with a 3-2 statistic. As for the upcoming match, SKADE has two picks: Inferno or Ancient. In the last face-to-face matches, the boys have chosen Inferno but have already suffered two close defeats. So it's worth assuming that SKADE will pick Ancient this time around. Especially considering that the Swedes have only a 22% success rate there and seven defeats out of their last eight matches. SKADE, on the other hand, has 71% of wins and successes over strong opponents. The boys have beaten AGO and Copenhagen Flames. And in the match against ENCE, they didn't look like whipping boys either. I don't think GamerLegion has any chance of fighting at the enemy peak.

SKADE looks like the favorite for the upcoming match. The guys are in great shape, have won seven straight, have an advantage in face-to-face meetings, and everything looks very comfortable for them on the maps. The bookmakers are offering odds of 1.69 for handicap 2 (-4.5), which looks like a good option.