Content
To top
1.
MOUZ: What conclusions did the team draw after the EPL?
2.
OG: What preparations have the Europeans made?
3.
Expert Betting Tips
Users' Choice
1632 200 USD 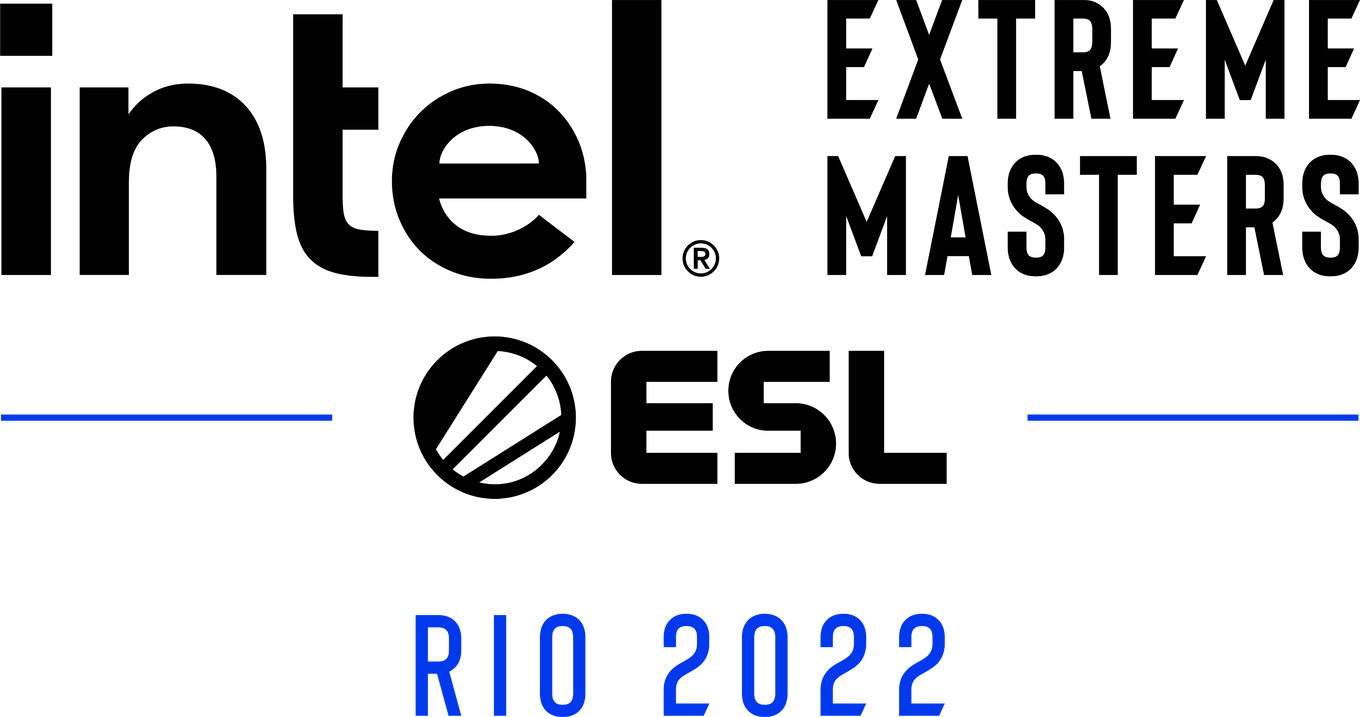 The qualification tournament series for the next CS:GO major, IEM Rio 2022, begins on Tuesday, October 04. The European RMR qualifiers for Group B will see MOUZ and OG battle it out in the first round.

Intel Extreme Masters Road to Rio 2022: European RMR is a qualifying tournament for the upcoming second CS:GO eSports major in 2022, IEM Rio 2022. European qualification is divided into groups A and B, with 16 European and CIS teams competing for eight tickets to the main tournament of the year's second half. There is no prize money in the tournament, with only the top eight teams in each of the two groups receiving a ticket to the major tournament in Rio de Janeiro.

MOUZ: What conclusions did the team draw after the EPL?

MOUZ continues to shuffle their squad and, with their excellent academy in place, rely on their youngsters. At the end of August this year, they benched Bymas and hired xertioN from their youth team.

The renewed MOUZ squad took part in ESL Pro League Season 16. Before the start of the tournament, no one believed in this European squad, but this squad won Group C, finishing above such squads as Heroic, Astralis, and ENCE. Remarkably, MOUZ in the group stage lost only to Astralis (0:2), while Heroic and ENCE easily rolled over two maps - 2-0. As winners of their group, the Mice bypassed the last 16 stage, kicking off in the knockout rounds straight from the quarterfinals. But the Europeans could not go far - they met Team Liquid in the quarterfinals and lost 0:2 to the Liquid ones.

After being knocked out of the EPL, MOUZ had exactly one week to work on their mistakes in Malta ahead of this RMR tournament. Getting to the majors is the main objective for the Mice for early October. Looking at MOUZ's chances in this qualifying tournament, they are pretty good. They are unlikely to be in the top three of the Legends, but they should qualify for the Challenger Stage without any problems.

OG: What preparations have the Europeans made?

The OG team knows how to prepare well for important tournaments. For example, after the arrival of Russian player degster, this European squad prepared well for BLAST Premier: Fall Groups 2022, although the tournament was not smooth at first. In the BO1 battles, the OG squad lost to Vitality (11-16) on Dust II and Astralis (9-16) on Mirage. In the playoffs, however, degster and Co. showed a true masterclass: first, they took down Complexity (2-0), then sensationally took apart the world's top team FaZe Clan (2-1), and in the battle for the slot in the Global Finals, the Danes from Astralis got beaten (2-0).

Next, OG took part in ESL Challenger at DreamHack Melbourne 2022, where the squad was not the top one, so the Europeans' failure was a shock, and 5-6th place in the tournament can't be called anything else but a failure. But in an interview, he reassured the fans that this tournament was far from being a priority and that everyone would see OG in a completely different form at RMR.

On the eve of qualification for the major, OG took part in the CCT Central Europe Series online tournament, where they met up with various Tier-2 teams who would also fight at RMR. I wouldn't particularly consider those games because the best billets OG level teams leave just for RMR, the new degster team knows how to prepare, and the sniper himself is in great shape.

I believe in the preparation of OG, who could have trained thoroughly for MOUZ. Plus, I have more faith in captain nexa than dexter, and frozen is much easier to turn off than dexter. OG to win for 2.10.