Natus Vincere vs OG Prediction: Whose replacements will work better? 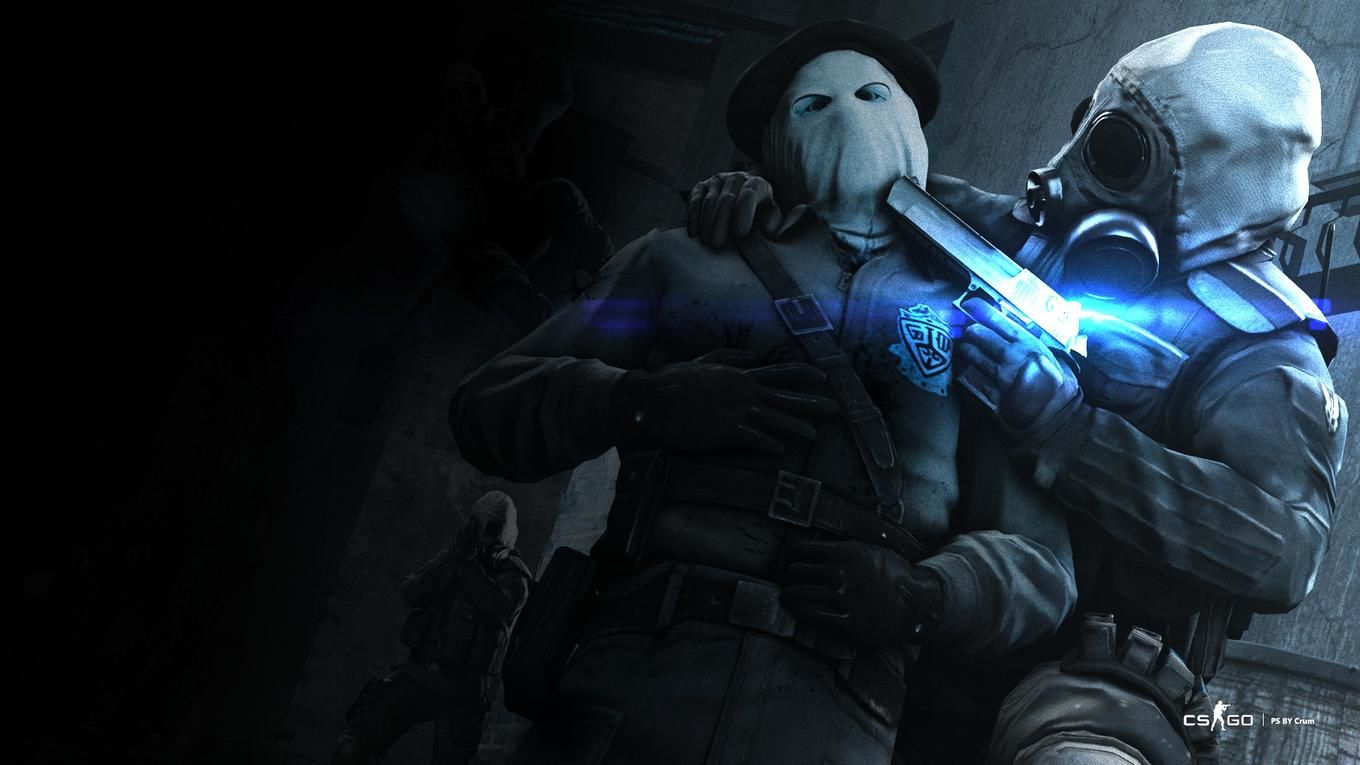 BLAST Premier Spring Final 2022 is an international tournament where eight teams compete for a $425,000 prize pool and a ticket to the BLAST Premier World Final 2022. The tournament features some of the best teams in the world, and the top three from the HLTV rankings will be playing at the highest level for the fans. Will NaVi be able to fight for the victory after the kick of Boombl4? What form is FaZe Clan, and will G2 Esports be able to get together? This and much more we will find out from June 15 to 19.

On June 15, Natus Vincere and OG will play their opening match in the BLAST Premier Spring Final 2022. Which team will be stronger? We'll find out very soon.

Natus Vincere: What will sdy show?

Natus Vincere couldn't participate in IEM Dallas 2022 due to visa problems. The guys had time to rest and prepare for BLAST, but in the meantime, the organization still decided to kick Boombl4. Of course, that would be a disadvantage for the team. Kirill was the captain. Now this position will be taken by Denis Sharipov. How he will feel individually in connection with his new responsibilities is unclear. And whether he will be able to fit into the team is a big question. Still, ahead is not the most serious opponent against which Born to Win should cope.

Moreover, the maps look more than successful for Natus Vincere. OG will get rid of Nuke, on which NaVi does not do well lately. Thanks to this ban, the Ukrainian team will have the opportunity to pick Mirage or Ancient. On both of these maps, they have to smash their opponent. NaVi has already beaten OG on Mirage and did it very easily (16-5). On Ancient, Born to Win has a 100% win rate, while OG has only played one matchup on this map in the last three months against a not-so-serious opponent. I don't believe in OG at the peak of the opponent.

OG: The new lineup is not impressive

OG changed their lineup. NEOFRAG and F1KU joined the squad. Before that, the guys played in the tier-2 lineup and practically didn't play in big tournaments. And it is difficult to call them great amateurs. Even at a lower level, they didn't shine with their shooting. They were just good quality tier-2 players. Would they be able to do that at a higher level? It's hard to believe. In the last match, OG spiked Overpass, but against NaVi it's dangerous to do that. In the last two games on this map, the Ukrainian team gave up only nine rounds to their opponents and showed a very strong game. Perhaps OG will try to pick Inferno, where NaVi has only 50% of wins, but even here, the team is hard to believe. Right now, the individual level of the teams is too different. And beating Complexity won't change that. At the same Inferno, NaVi lost to FaZe Clan and Heroic teams. Both of these teams have Inferno at an excellent level. OG will not be able to provide the same strong resistance, and everything should end with a score of 2-0 in favor of Natus Vincere.

Natus Vincere is the favorite of the match. The team, despite the substitution, should confirm its status against the team, which is not even in the top 30 of the HLTV ranking. Bookmakers offer 2.12 for NaVi's 2-0 victory. We can also take handicap 1 (-7.5) for 1.83.

TelecomAsia Sport is looking for a Qatar-based video blogger to work during the 2022 FIFA World Cup. Contact [email protected]ecomasia.net for more information.