Natus Vincere vs QUAZAR: An easy match for Born to Win 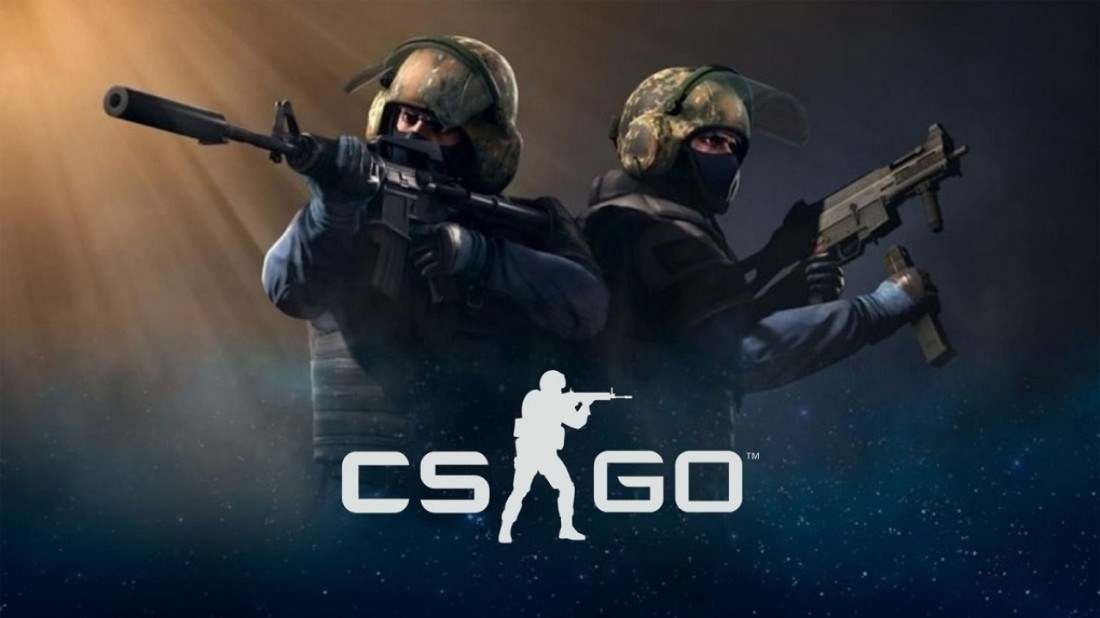 The Ukrainian organization is having a difficult time at the moment. The situation in the world puts enormous pressure on the players, who have to defend the banners of their organization and not some of their own country. Failure in the playoffs at ESL Pro League may or may not be due to the world agenda. Halfway through the tournament, the guys played without Boombl4, and maybe there wasn't enough time to rebuild the game for a match against such a strong opponent as FaZe. It happens when you have to change the strategy right in the middle of the tournament. Although Denis "electroNic" Sharipov stated that the EPL will be his last tournament in the NaVi jersey, today the Natus Vincere team is declared in full squad, which can't help but rejoice.

The match looks to be an easy one for the favorites, like all opening matches in the Swiss system (the strong team plays against the weak seeded team to weed out the weak and the strong by the second round). No factor should affect this match and Born to Win should outclass their opponents.

The players have been playing together for over a year now. The last change in the line-up was the arrival of Valeriy "b1t" Vakhovskiy.

The best rating by hltv is 1st in the world. Now it's in 2nd place.

Russian QUAZAR fighters have recently raised their level and managed to get here through open qualifications. To qualify for such a big tournament, where they can face the best teams in the world and have a chance to participate in official broadcasts is a great achievement. And now is the right time to show their character and level, to gain a foothold in the memory of the world community. We wish you only good luck!

The last changes in the line-up were the arrival of Kirill "faqzor" Sviridov and Vladimir "la3euka" Shurygin.

The best hltv ranking is 103rd in the world. The current rank is 149th.