Spirit vs Bad News Eagles Prediction: Will the Eagles be able to create a sensation once again? 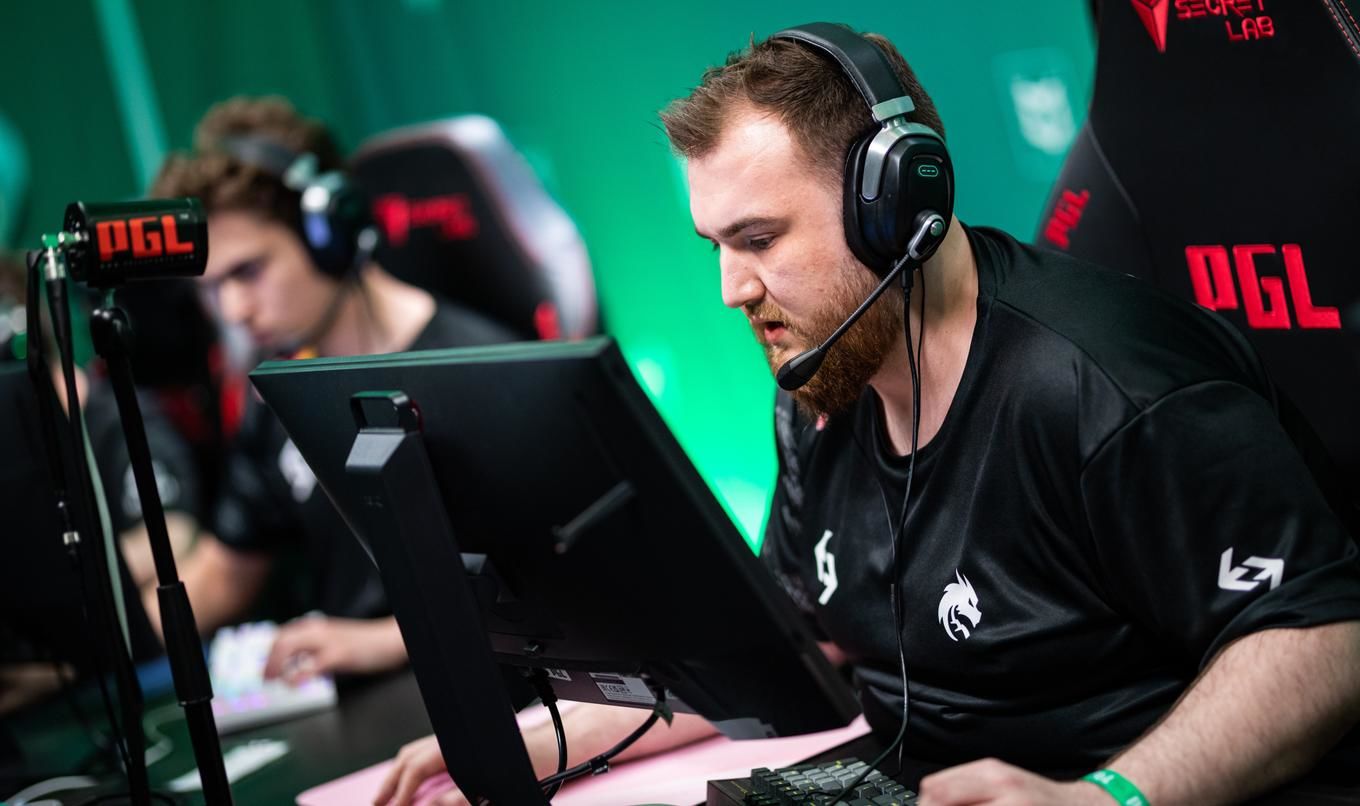 The IEM Rio Major 2022 Legends Stage is the second leg of the biggest tournament in the CS:GO world. The title of the champion of this tournament is much more important than the prize money, though it is not insignificant - $1250000. The teams that made it through the Candidates' stage will join the other Legends stage squads and play their best game, which they prepared for the most important tournament of their career.

The first stage of the tournament is now behind us. In the Legends stage, sixteen teams will compete for a place in the playoffs, where only eight participating teams qualify. The Legends Stage matches are played according to the Swiss system (each team plays for points until it achieves three wins or three defeats). The exit or relegation matches will be BO3, the others BO1.

The Spirit team will face Bad News Eagles in one of the opening legends matches. Both statistically and in terms of world ranking position, the Dragons outclass their opponents. Whether the Eagles will be able to create a sensation once again, we will find out very soon.

There's no exaggeration in saying that Spirit is now a tier1 team, competing in the world's most prestigious tournaments. Since their replacement, the team's players have been playing well, and the new sharpshooter has been steadily improving his performance.

At this tournament, Spirit has not played in the first round so that they will be playing for the first time. Dragons need to approach the match in good form and be ready for the duels that will be imposed by their opponents to win.

The latest change in the line-up was the arrival of Igor w0nderful Zhdanov in the sniper role.

The best hltv ranking is the 5th in the world. Currently, the team is ranked 13th.

The best map statistically is vertigo, with a 75% win rate for four games played.

The worst map statistically is mirage, with a 40% win rate for 5 games played.

The team from Kosovo managed to pull off a stunning upset in the majors. The Eagles came through the qualifiers without a loss, making it into the top 16 of the majors for the second time. But the level of their rivals in this tournament could not be called high. We would rather call the result a sensation than the matches against weak opponents. In other words, Bad News Eagles were fortunate to win their three tier-2 matches to advance to the next stage.

Bad News Eagles have been playing without replacements for over a year now.

Their best ranking, according to hltv, is 18th in the world. The current ranking is 23rd.

The best map statistically is inferno, with a win rate of 88% for 8 games played.

The worst map statistically is vertigo, with a win rate of 27% for 11 games played.

The Spirit team is much stronger than their opponents, as the history of their rivalry speaks volumes. A tactical pool of rounds, a solid structure, individual player form, and good communication are all advantages that the Spirit team has over their Kosovo counterparts. It is unlikely that the Eagles will emerge victorious from the confrontation with their 'semi-improvisational' style of play.