BOOM Esports vs Fnatic Prediction: the Main Dish of the Game Day 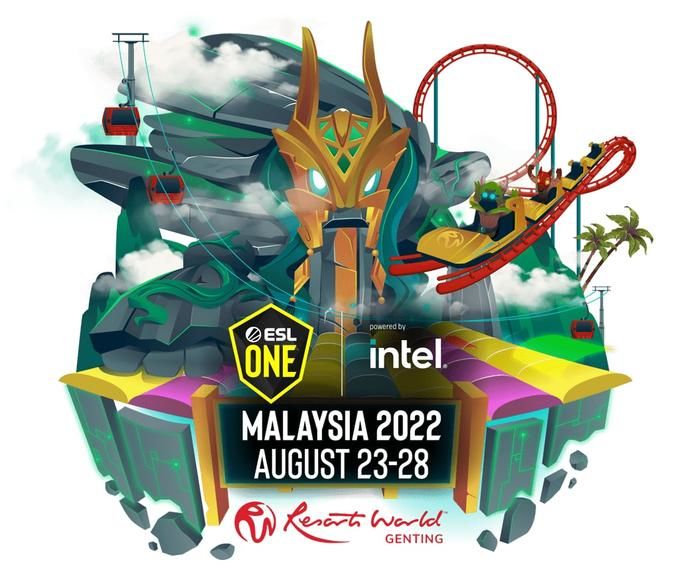 On August 23, BOOM Esports and Fnatic will play their opening match in the group stage of ESL One Malaysia 2022. Which of the teams will be stronger? We will find out very soon. The meeting is scheduled to start at 12:15.

BOOM Esports: Being In Good Form

BOOM Esports is approaching the Malaysian tournament in good spirits. Last weekend, the Asian DPC League champions won the Gamer Galaxy Lunar Tournament. Invitational Series Thailand 2022, where they warmed up before the start of ESL One Malaysia 2022. Note that the Gamer Galaxy series tournaments were won only by BOOM Esports players. If in Thailand, the opponents were not so strong, but in Dubai, the Europeans and Americans played as well.

BOOM Esports finished the previous American majors in 7th or 8th place. The Asians started the playoffs in the top position but faced undefeated PSG.LGD and lost to 0-2 as expected. The guys had no more margin for error, and the battle for the TI11 slot continued. After beating Team Liquid (2-1), BOOM Esports secured a slot at TI11, but they never won another major. After falling to Entity (1-2), BOOM Esports ended their performance in the second major.

BOOM Esports is the best team in Southeast Asia in this DPC cycle. Judge for yourself, and this team has fantastically completed all three DPC leagues: the championship in the first winter round, the third summer round, and the vice-champion in the second spring round. Add winning the winter regional finals instead of the majors, and you get over 1,100 DPC points, guaranteeing the guys a TI11 appearance.

It was strange not to see the team at the Riyadh Masters 2022, considering that BOOM Esports won the previous tournament in the UAE called GAMERS GALAXY: Invitational Series Dubai 2022, but note that there was not a single Asian team in the last Masters, except for Deboosters, and that host team was made up of mixed crew and was only an extra for world leaders. It's a shame, and BOOM players could have put on a real show in a $4,000,000 million tournament, which the Arabs couldn't do. At ESL One Malaysia 2022, the team got in by winning the qualification without feeling any of the opponents in their way.

Fnatic: In a Fever

Team Fnatic was very lucky to get the last direct ticket to TI11. Valve recalculated the DPC points after the Majors and left the Outsiders out of the tournament, which was an excellent gift for the Asian team. But to be honest, Fnatic shouldn't have gotten the slot because they played with three (!) substitutions in the Majors and TSM players dragged them to the main tournament of the year. But Outsiders are to blame, so let's not pay much attention to that.

After the Majors, Team Fnatic participated in the Gamer Galaxy. Invitational Series Thailand 2022, where they also had to play with a substitute. The Fnatic players failed at the tournament, losing all three group stage games. The team has another replacement for ESL One Malaysia 2022: Fnatic's carry Marc Raven Fausto will miss ESL One Malaysia 2022. Execration player Marry Palos Lamatao will play in his place.

After TI10, Fnatic changed their roster: Armel, an experienced player who played for TNC Predator for over three years, assumed the middling position, while Jaunuel, a star at OB Esports x Neon, took the top five place. In January, the team was utterly re-synchronized, and Fnatic became an Asian power once again.

In Sweden, as part of the group stage, the team Fnatic pursued the magic of numbers. In the entire first stage, this team finished with the statistics 2-2-2, which did not allow them to start as the winners. In the first match of the playoffs, the guys received an extremely familiar opponent - T1, which they could overcome with a score of 2-1. And then there was the game with OG (1:2), which was also supposed to end with a victory, but on the third map, the Europeans made a huge comeback, and after that, OG was unstoppable. Fnatic finished the majors in 7th-8th place, which is not bad overall.

Fnatic's game in recent games leaves much to be desired, so there is no carry. Also, by the number of frags in the match BOOM Esports will win.