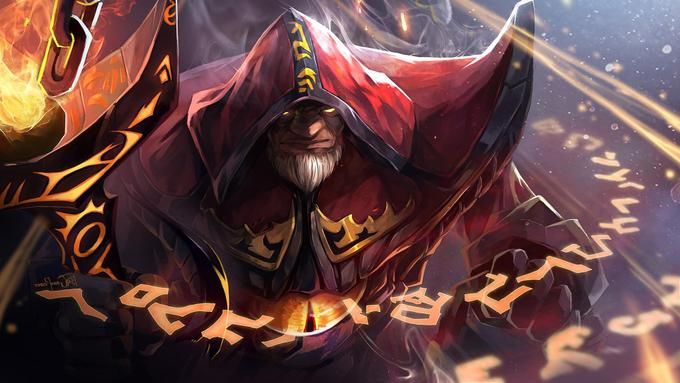 On August 25, Entity Gaming and Team Aster will play their opening match in the group stage of ESL One Malaysia 2022. Which of the teams will be stronger? We will find out very soon. The meeting is scheduled to start at 07:00.

Entity Gaming continues to perform well. The team couldn't play the PGL Arlington Major 2022 in full squad, but even with the substitutions the team took 5-6th place. At ESL One Malaysia 2022, Entity Gaming arrived with a complete lineup. The team was excellent on the first day, winning both games very confidently. The opponents were not the most powerful, but the result is still good. The team got the first loss on the second day from Thunder, which was a surprise. Considering that on the first day the Peruvians didn't earn a single point. After this defeat, Entity Gaming should get together and show their best game. Yes, the victory over Team Aster is not expected at all, but in the face-to-face match in the major the teams played the maximum number of maps and the Europeans showed that they can defeat one of the best teams in China. In the group stage of this tournament the teams should share the points.

Team Aster is looking good at ESL One Malaysia 2022. The team managed to finish third at the PGL Arlington Major 2022, losing to Team Spirit. In Malaysia, the team has not lost a single match so far. Twice the guys won, another match ended in a draw. Now the team is a contender for the upper grid playoffs. Given that Team Aster has a match against Alliance ahead, the chances of taking the top 2 in the group are very high. The Chinese team loses very seldom. In the last 23 matches Team Aster lost only three times to their opponents. Twice it was Team Spirit and once PSG.LGD - an excellent result. Of course, the Chinese team is the favorite in the match with Entity Gaming, but considering that they have almost all tasks for the group stage, and the Europeans will be more motivated, a draw looks the most likely outcome.

Entity Gaming and Team Aster are in great shape, the Chinese team is much fancied, but a draw looks more likely.