Fnatic vs Team Spirit Prediction: Is the difference in level between the teams huge? 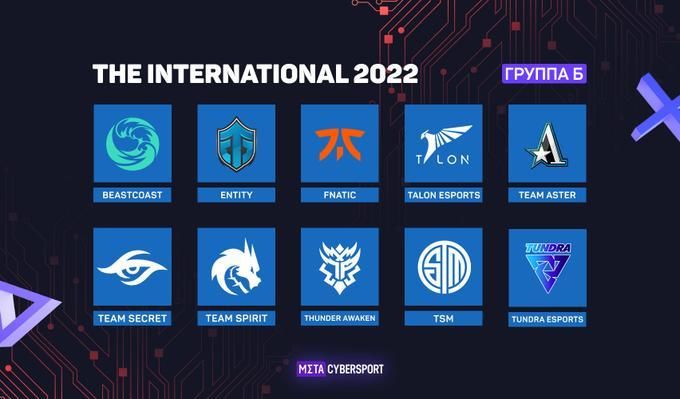 On October 15, the group stage of the highly-anticipated The International 11 DotA II tournament begins. After a long time of selection and qualifications, we have learned the names of twenty teams that will participate in the upcoming event. The total prize pool of the tournament is much smaller than last year but still more than $14 million.

On October 15, the meeting between Team Spirit and Fnatic will take place. Here there is a clear favorite, but will he be able to get a convincing victory?

There are an incredible number of questions for Fnatic. Firstly, it's very lucky to be in this tournament. Everyone remembers the Virtus.pro scandal that led to them not qualifying for TI 11 because Valve used their own formula to calculate the DPC points. This allowed Fnatic to beat Virtus.pro by just a couple of points. And there is no denying that the team would have little chance of successfully qualifying in their current form.

The last tournament for the team was BTS Pro Series Season 12: Southeast Asia. Fnatic played well in the group with four wins and four draws but lost 0-2 in the first round of the upper bracket and then promptly lost in the lower bracket by a similar score.

And that's a very weak result considering the rather low level of the opponents. Fnatic must roll into the patch perfectly to have any chance of winning at least one map.

Team Spirit: Is a second title just around the corner?

Team Spirit can be talked about very well. The team won The International 10 as underdogs and has been underperforming for a while after that. There have already been talks in the community that the championship has been bought and that Team Spirit is a tier-2 team. But the talk about it was silly and amusing; it was obvious that such a small decline does not mean anything.

Yes, and lately, the team has managed to shut up all the haters. First, they took home $750,000 in second place at the Riyadh Masters, and a short time later, they won the PGL Dota 2 Major Arlington 2022 by simply wiping out PSG.LGD, who had shown total dominance throughout the tournament.

Team Spirit rarely plays relaxed in the group. Of course, it's not easy to see how the team looks in the new patch, but it's still worth trusting.

Team Spirit has an awesome chance to start the group stage with a fairly easy win. You can take that outcome for odds of 1.70.

The first map is unlikely to be long. Most likely, Team Spirit will be able to secure a quick win. It is possible to take the variant of the duration of the first map under 38 minutes for odds of 1.80.

It is rather doubtful that the second map will differ much in tempo from the first, so it is possible to take the outcome of the duration of the second map under 38.5 minutes for odds of 1.79.