Fnatic vs XERXIA Prediction: Betting on the Favorite 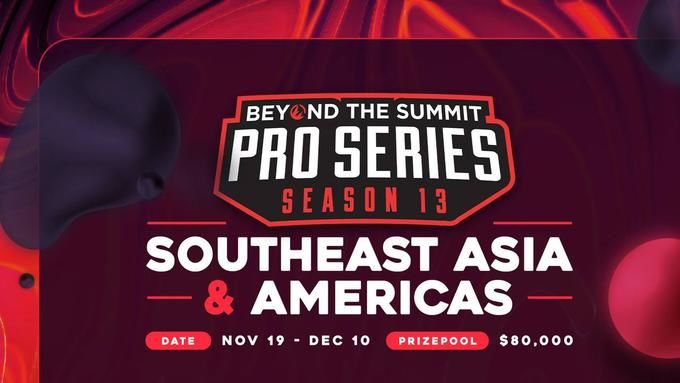 The $40,000 BTS Pro Series Season 13 Southeast Asia group stage continues on Thursday, Nov. 24. Fnatic and XERXIA will face each other in the first match of the new game day.

Fnatic has been inactive for a month since their last match at The International 2022. Their management decided to change their roster after the failure at TI11. There was yet to be an official announcement, although the team starts tomorrow at BTS Pro Series Season 13. If we believe the rumours, abbi and kpii are the replacements for Raven and jabz, who left the roster.

Notably, the bosses continue to believe in their DJ foursome and are building the roster around him. For the Filipino, this will be his sixth year at Fnatic, and this time he will lead a seasoned trio of carry who have become known for their triumphant play for TNC, winning major tournaments like the MDL Chengdu Major and ESL One Hamburg 2019. The resurgence of the great trio is not sure to bring the players their former success, but it certainly will be better than the previous lineup. BTS Pro Series Season 13: Southeast Asia will be an excellent test for the renewed roster, and Fnatic is the top favourite for the tournament.

XERXIA is a Filipino team that is remembered for its 5-6th place in the regional qualification for TI11, after which it decided to change the roster. This team is not among the top Asian teams, so their roster is quite mediocre and young.

Today, the team is on the outs in BTS Pro Series Season 13: Southeast Asia, having lost their first two games to Unity Gaming (0:2) and Purple Paradox (0:2). In the battle against Fnatic, XERXIA players have even less chance of success. The main favourite against the main underdog, and the latter's hope is only a miracle.

The new Fnatic lineup is the clear favourite for the match against XERXIA. Bookmakers are giving sweet odds on Fnatic at the start, but the slumps will be unambiguous, so you should choose your betting options faster.