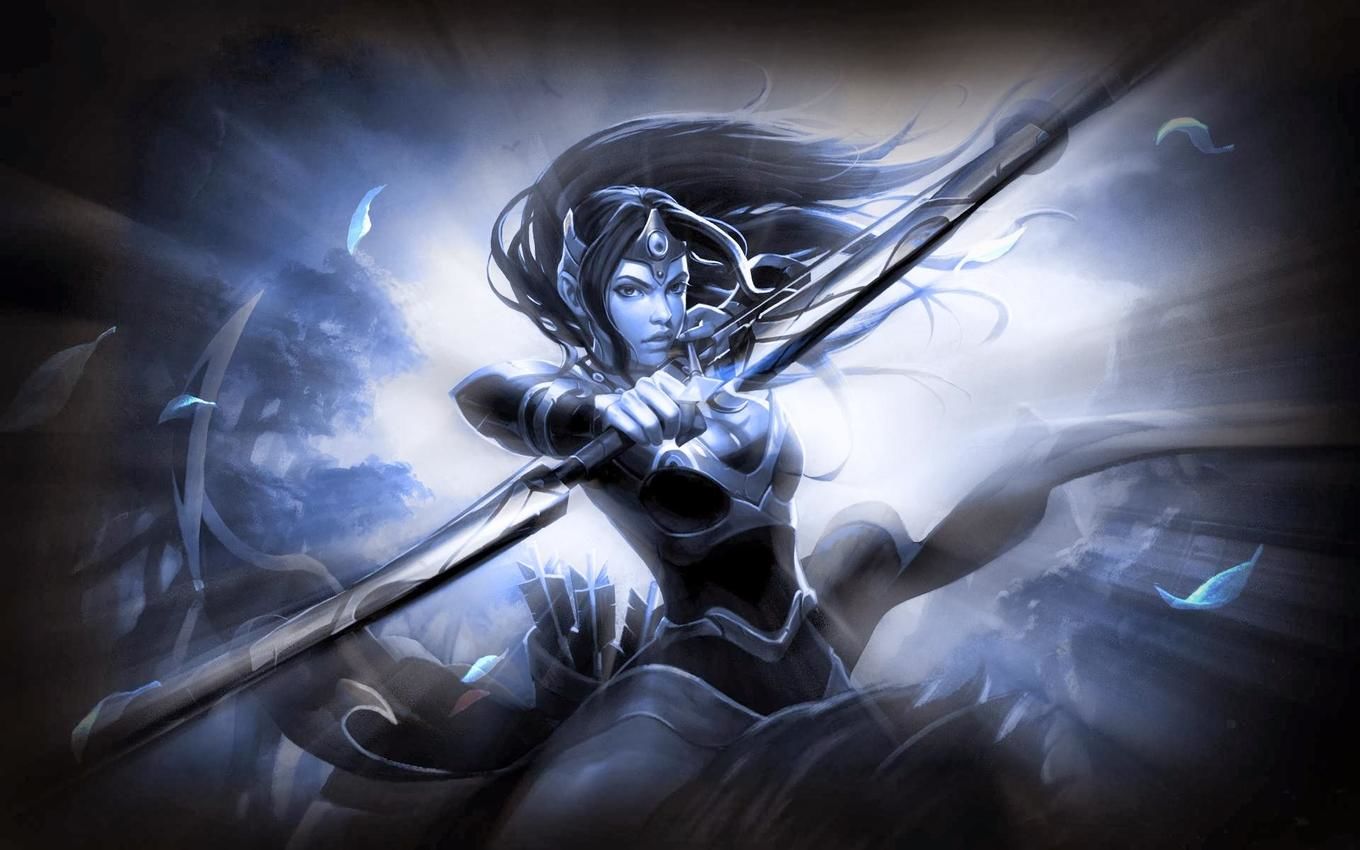 ESL One Malaysia 2022 is a small tournament with a prize pool of $400,000. True, the participants will be very impressive, and some call this event a rehearsal before The International. That's why the battles will be more fierce in the closed qualifications, which will be held from July 28 to 30. Teams from the CIS and Europe will take part in the qualifiers. These two regions have been combined into one, adding to viewers' interest in watching. All matches will be played in a best-of-3 format and the grand final in a best-of-5 format. Only one team will be able to get the coveted slot. Dota 2 fans are left to relax and enjoy a great game.

On July 28, Gaimin Gladiators and cybercats will play their opening game in the closed qualifications for ESL One Malaysia 2022. We'll find out which team will be stronger soon. The game is scheduled to start at 15:30.

Gaimin Gladiators managed to keep their place in the first division of Dota Pro Circuit 2021/22 for Western Europe. The team had only two wins out of seven matches but beat goonsquad 2-1 in the replay. This season was not a good one for the team. The guys will not go to the majors. Nevertheless, they have the opportunity to prove themselves at ESL One Malaysia 2022 if they can be selected for the tournament. There should be no problems in the first match. The opponent looks too weak against Gaimin Gladiators, even against the background of their poor performance at DPC last. BOOM is in good shape, which is exactly what the team needs to win. In the last match against goonsquad, he was the one who pulled out to save his team from failure. Of course, it's hard to compete with the top teams of Gaimin Gladiators, but it should beat an opponent who is significantly inferior in class without any problems.

Cybercats: It's going to be hard

Cybercats lost in the opening game of the first open qualifiers for ESL One Malaysia 2022 to HellRaisers. However, cybercats performed much better on the second attempt and qualified for the closed qualifiers. It should be noted that there were no opponents there at all and the second attempt was very easy. Nevertheless, the team should not rejoice because the chance of getting the only slot is minimal. Some too many strong opponents are two heads higher in their skills. It is hard to imagine that cybercats can surpass the lower bracket's second round. Before the start of the qualifications for ESL One Malaysia 2022, the team lost four out of five matches, losing to not the most serious opponents. I do not believe that the team is losing to X3 and HF, and with Gaimin Gladiators will be able to put up a fight. Both teams play fast enough. The average duration of the maps does not exceed 37 minutes. With Gaimin Gladiators, it is even 35. Given the difference in class between the teams, this encounter shouldn't take long for the favorite.

Gaimin Gladiators is much stronger than their opponent and should pass to the next round without any problems. Bookmakers offer 1.89 on the duration of the first map under 35.5 minutes, which looks like a good option.