Natus Vincere vs HellRaisers: Who will stop HR? 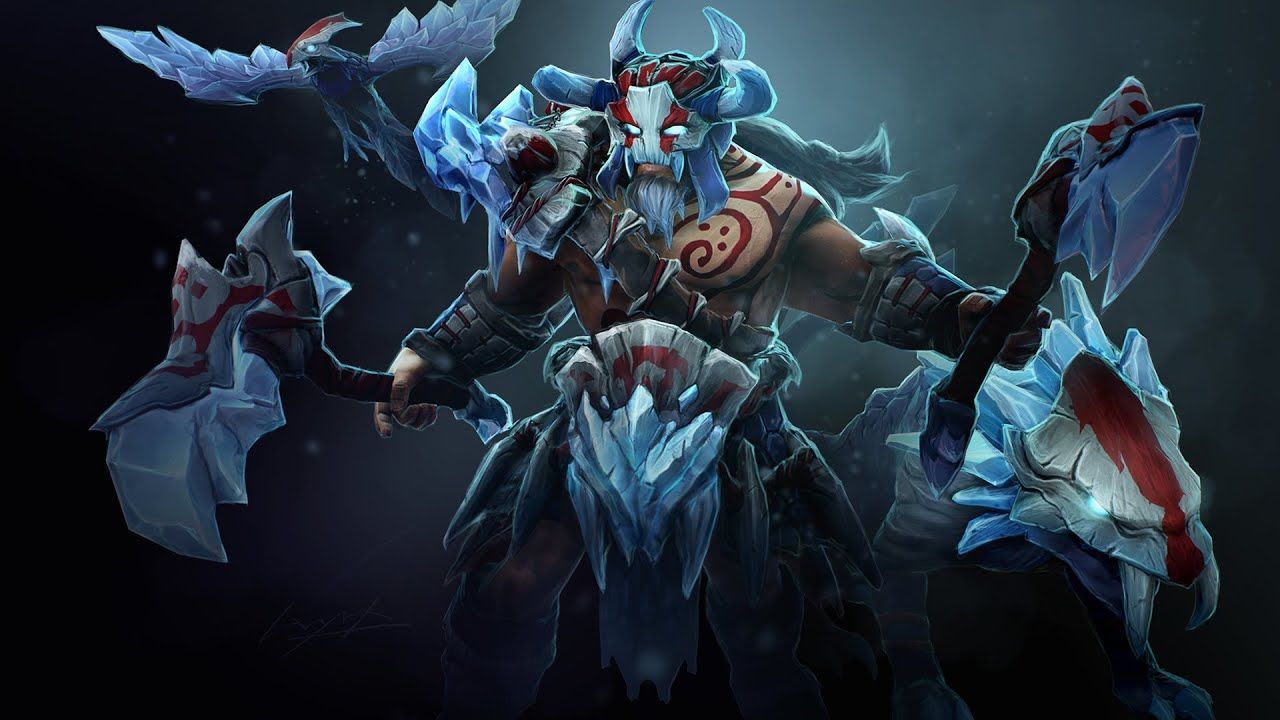 The new season in Dota 2 has started! Many battles have already been decided. A lot of intrigues and exciting matches are waiting for us ahead. Dota 2 fans just need to enjoy another DPC season that brings together the best teams in the world. DPC EEU 2021/22: Division I is an online Dota 2 tournament from November 29, 2021, to January 23, 2022. The eight strongest teams from the CIS will compete for $205,000. In addition to the cash prizes, teams fight for a ticket to the majors and important DPC points needed to qualify for TI11.

On January 6, Natus Vincere and HellRaisers will play their next match in the group stage of Dota Pro Circuit 2021/22. We'll find out who the two squads' stronger very soon.

Natus Vincere: They need to improve

With their new line-up, Natus Vincere look a little shaky. Each victory is very difficult for the team. Born to win at the OGA Dota PIT Season 5 could not win a single match and took last place in the tournament. At Dota Pro Circuit 2021/22, things were a little better. Of their three matches, the team managed to win two. Now the team is on the fourth line of the group stage, but Born to win does not look reliable. Two victories were obtained over group outsiders, who have never won at the tournament. And the only meeting with a serious opponent ended in defeat for Natus Vincere. At the OGA Dota PIT Season 5, the team squeezed off individual maps but never won. The guys will have a two-week break, but given that they failed to prepare in two months for the season, it's silly to assume that anything will change in a fortnight.

HellRaisers are off to a great start in the new season. The team was able to win Dota 2 Champions League Season 5, besting Entity 3-2 in the final. After that, the team's successes continued. Hellraisers have won three matches on Dota Pro Circuit 2021/22. HellRaisers can now take credit for a victory over Virtus.pro. The boys are currently showing a very solid game. Out of the last seven maps, the team has lost only once against Virtus.pro. The same AS Monaco Gambit they outplayed with a 2-0. HellRaisers have won seven matches in a row with this squad.

On paper, Natus Vincere should win, of course, but on the game, HellRaisers look better. I don't think Born to win will improve their game much over this short break. The bookmakers are offering 2.00 for HellRaisers to win, which looks like a good option.