Team Liquid vs OG: We will see three maps 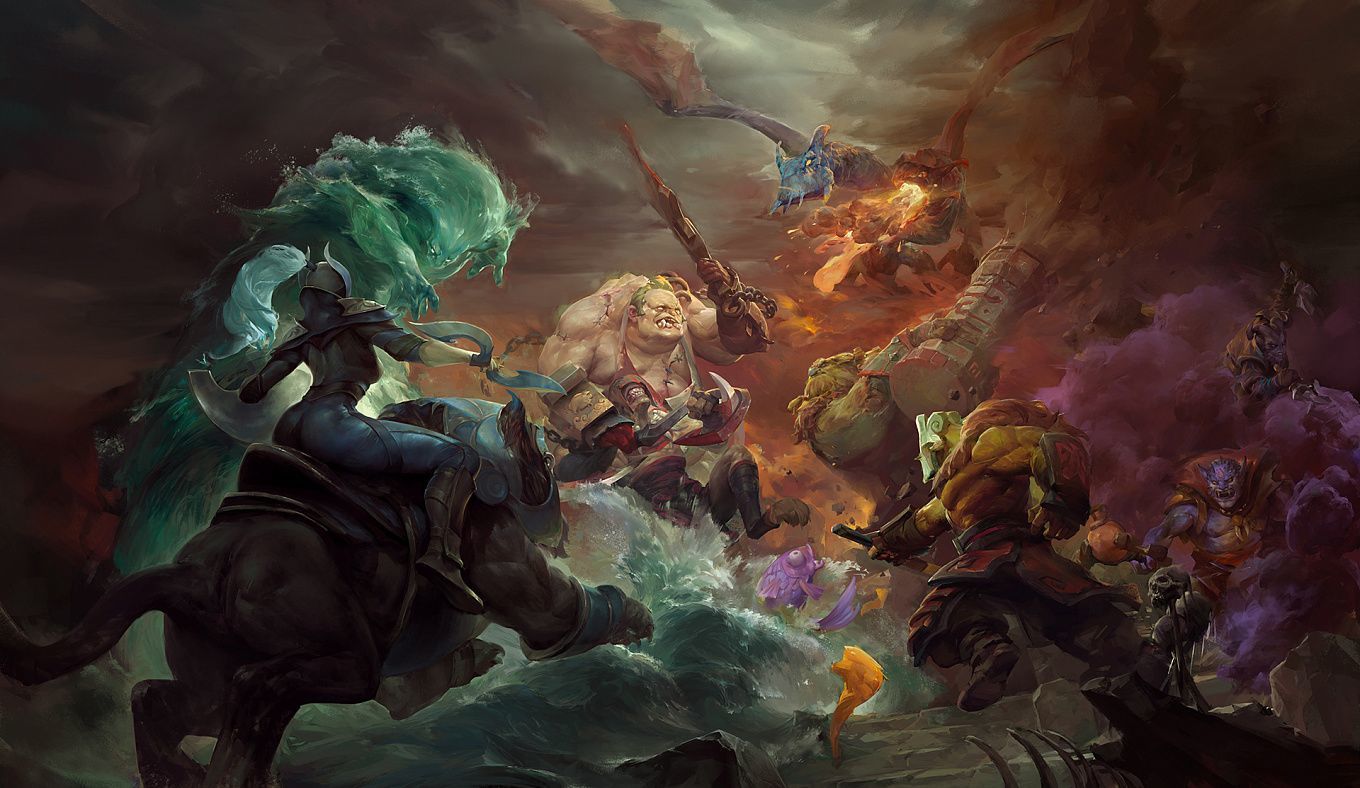 The Majors have been cancelled, but Valve decided to give Dota 2 fans at least something, and now we are facing the Regional Finals, where the top four teams of each group stage have been selected. Team Liquid, OG, Tundra Esports, and Team Tickles will be battling it out in the European region. The teams will start with the semi-finals and play on a Double Elimination system. Yes, it's not the majors, but it's good that we can watch the best teams from all the regions, at least in this format.

On February 11, Team Liquid and OG will play their opening match in the Dota Pro Circuit 2021/22 Regional Finals. OG was able to beat the Liquid in their last head-to-head match. Whether Team Liquid can take revenge for that defeat, we will find out very soon.

Team Liquid: Top of the group

Team Liquid has been named the best team in the European group stage of Dota Pro Circuit 2021/22. The renewed Liquid line-up has shown a good game, but it's worth noting that this was only possible due to a coincidence. Champion's OG squad went inactive, Team Secret got a new line-up and is just starting to get used to it, Nigma Galaxy was without Miracle for the start of the season, Alliance changed their roster and dropped out of competition. Of the serious rivals, only Tundra Esports remained. And Team Tickles rather surprised by their good game. Hardly anyone expected Team Tickles to fight for the top 3 of the group before the start of the season.

In their last head-to-head match, OG was stronger than Liquid with a 2-1. Team Liquid plays the maximum number of maps in their matches quite often. The last four meetings have ended in three maps, even a match against Alliance, who failed in their first Dota Pro Circuit 2021/22 season. After a long break, this match will take place with the teams having something to prepare for the regional finals. Given how the previous face-offs have gone, it is logical to assume that the maximum number of maps will be played in our match.

OG: Only talk so far

OG managed to finish the group stage of the first division of Dota Pro Circuit 2021/22 for Europe in 3rd-4th place and qualify for the regional league finals. The team has looked good throughout the season, there have been some good matches in its performance, but the general background of the team hangs negative. Constant scandals with players' statements spoil the overall impression. Nevertheless, in the replay, the team looked decent and deservedly took their place in the top 4. As the group stage shows, OG consists of young players who are not always stable. The team often makes mistakes even in winning games, so it's hard to imagine that OG can beat a serious rival 2-0.

Team Liquid and OG have already played the maximum number of maps twice. Given the instability of the European region and OG's youth and unpredictability, Total Over 2.5 maps would seem to be the most logical option in this encounter. The bookmakers offer 1.93 for this outcome, which doesn't look too bad. If we opt for a winner, Liquid looks a slight favourite because of their experience and their more confident play in the group stage. You can take this outcome for 1.70.