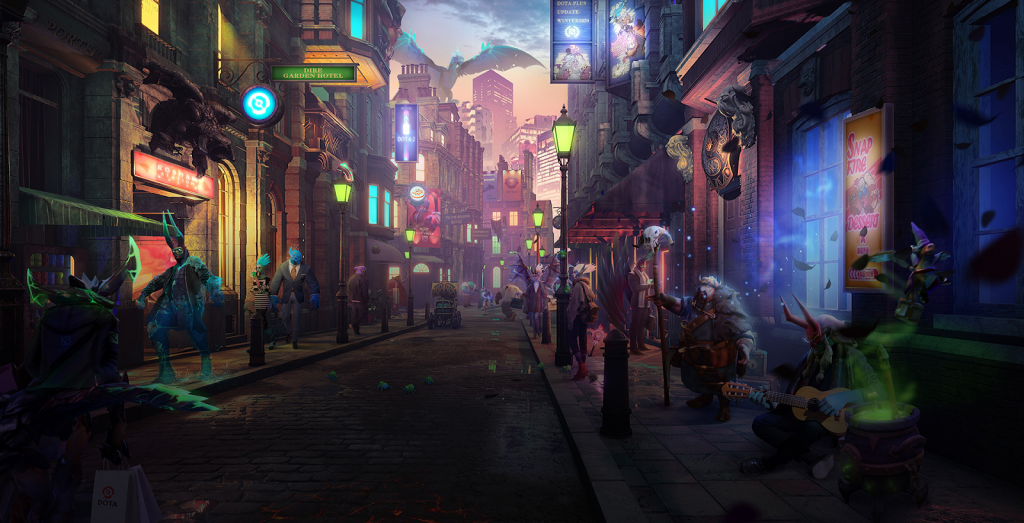 Season 2 of Dota Pro Circuit 2021/22 for Western Europe has started. Once again, we will have an exciting adventure with the best teams in the European region. We'll find out who will rocket to the top, and who will be the crushing losers, from March 14 to April 24. Eight teams will be playing for $205,000 in prize money and crucial slots for the upcoming major.

On April 16, Team Secret and Nigma Galaxy will play their last match in the group stage of Dota Pro Circuit 2021/22 for Western Europe. We'll find out which team is the stronger of the two very soon.

The first and second seasons of Dota Pro Circuit 2021/22 in Western Europe have not been easy for Team Secret. The team failed to qualify for the regional finals last time, and now they are close to missing out on the majors. Theoretically, Puppey has a chance of making it out of the first division, but for that to happen they need to lose to Nigma Galaxy and then perform poorly in the replay. Getting to the majors will be difficult, Team Secret need to rely on their victory and the failure of their opponents. Honestly, in terms of play, Secret do not deserve to make it to the majors. The team looks sluggish and plays sporadically and you never know when the team will want to show any play at all. In their last match, Team Secret managed to pull themselves together and win, but before that, they lost to Brame, probably the main underdog in the division before it started. Nevertheless, Team Secret still have a class of players who are hard to compete with if they get their act together. And right now they just need to get their act together. I don't think Puppey wants to be in the replay for keeping their place in the first division.

Nigma Galaxy completely failed to play in the first division of Dota Pro Circuit 2021/22 for Western Europe. The team suffered six defeats out of a possible six, winning only one map. Everything about the team's game was awful and Nigma Galaxy deservedly leaves the first division. The upcoming match will decide nothing for them and the team's play is unlikely to change for the better. Due to the disappointing results, iLTW was kicked out. I can't say he's the cause of all the troubles, but he wasn't dragging Nigma Galaxy behind him either. Absolutely everyone on the team played badly. He was replaced by Fata, but this replacement is temporary and the team will be looking for a replacement, although to play in the second division. The team won only one map out of 13 and it is unlikely to cope with a motivated Team Secret in a match in which Nigma Galaxy itself needs nothing.

Nigma Galaxy is very bad right now, the team is not winning even on individual maps. I do not think that in the last match something will change in the game. The bookmakers offer 2.07 for Team Secret to win with a score of 2-0, which looks like a good option. We can also take Total Under 2.5 for 1.66.