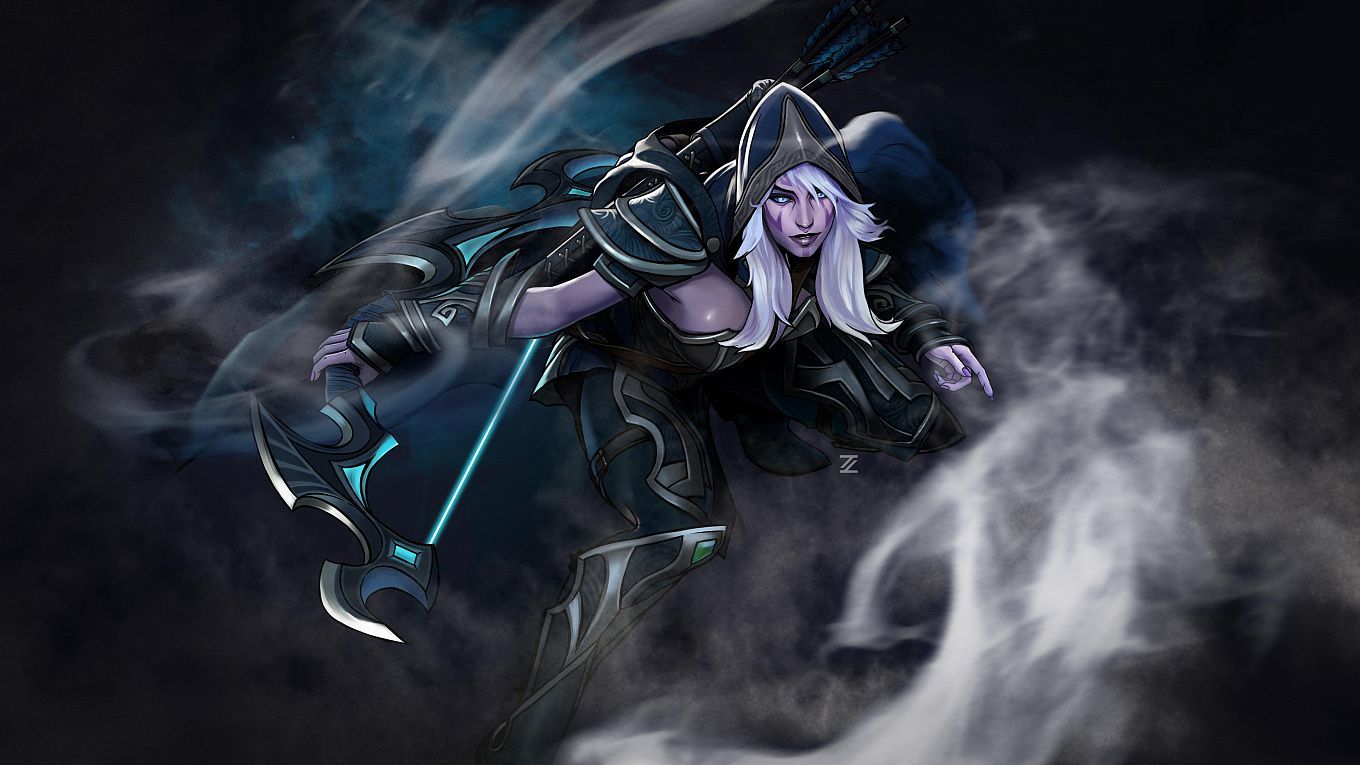 The new season in Dota 2 has started! Many battles have already been decided. A lot of intrigues and exciting matches are waiting for us ahead. Dota 2 fans just need to enjoy another DPC season that brings together the best teams in the world. DPC WEU 2021/22: Division I is an online Dota 2 tournament that will take place from November 29, 2021, to January 23, 2022. The eight strongest teams in Europe will be competing for $280,000. On top of the cash prizes, the teams will be fighting for a ticket to the majors and the all-important DPC points needed to qualify for TI11.

On January 18, Team Secret and Team Tickles face off in their final group stage match of Dota Pro Circuit 2021/22. We will find out if Team Tickles will be able to secure their sixth European First Division victory very soon.

Team Secret has been unable to produce good results at the start of the new Dota Pro Circuit 2021/22 season. The team posted one of the worst results in the group stage. Only COOLGUYS and Alliance performed worse than Secret. The team managed to win three of their six matches. So far, the team does not appear to be very keen on winning. The guys are playing at 50% of what they can and are getting used to each other. At the OGA Dota PIT Season 5, the Puppey team finished third. Yes, the team had a couple of good wins, but the overall impression of the team did not change. Team Secret has lost four from the last five matches, and the only victory it could get against COOLGUYS, who can hardly be called a worthy opponent. But even in that match Team Secret spent a lot of time winning. There was some fight on every map. Only Puppey played both maps with a plus KD at the end of the match. Just a fun fact, the same Nisha or SumaiL didn't have the best match.

Team Tickles: Fighting for the top 1 of the group stage

Team Tickles is in great form right now. The team managed to win the Dota 2 Champions League Season 6 not too long ago, defeating Natus Vincere in the final. At that tournament, the European team showed a great, fast Dota. But at the Dota Pro Circuit 2021/22, Team Tickles is performing just as well. The team now shares first place with Team Liquid and has a 5-1 statistic. Team Tickles has won seven matches and are in great form. Of course, Team Tickles often gives away extra maps even against weaker opponents, but in their last match against Tundra Esports, the team managed to win 2-0. In general, Team Tickles has only lost one game against Team Liquid in their new line-up and won nine others. Given Team Secret's poor form, the team can continue their winning streak.

Team Secret is not playing their best game right now. Against them, Team Tickles looks stronger and will be favored in the upcoming game. The bookmakers are offering 2.02 for Team Tickles' win, which looks like a good bet. You can also take Total Over 2.5 maps for 1.90.