Team Secret vs Thunder Awaken Prediction: the Europeans to Take the Victory 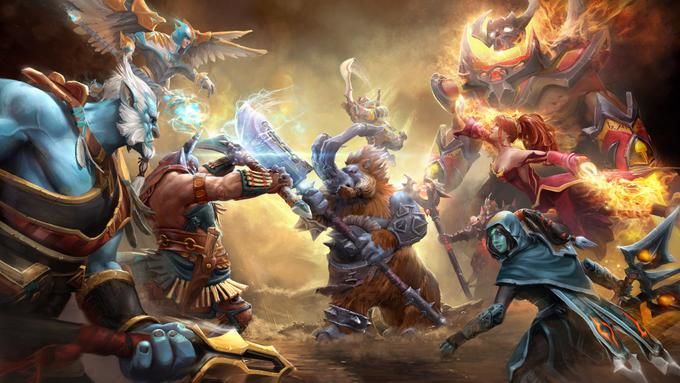 On August 23, Team Secret and Thunder Awaken will play their opening match in the group stage of ESL One Malaysia 2022. Which of the teams will be stronger, we will find out very soon. The meeting is scheduled to start at 07:00.

Team Secret finally got rid of iceiceice and picked up a tier-1 player for the third position. Resolut1on should strengthen the team. His first tournament (still as a standin) was great for the team. Considering that the Secret had a few unsuccessful Dota Pro Circuit 2021/22 seasons, a 3-4th place at the Gamers8 Riyadh Masters looks like a good result. They lost only to Team Spirit, which is now showing very strong results. But PSG.LGD managed to win with a score of 2-0 confidently. If the team didn't waste time and was preparing for the qualifications for The International, they should be in great shape and their opponent Thunder Awaken shouldn't be too much trouble. Yes, Team Secret will use this tournament as a training, because the TI qualifications are much more important, but they still need to show certain skills. Moreover, in this tournament the team has the opportunity to meet with several teams that will compete with Team Secret for a ticket to The International.

Thunder Awaken: It's Going to be Hard

Thunder Awaken failed the PGL Arlington Major 2022. The team was terrible in the group stage and could not make the playoffs. The Peruvians did not win a single match. Several draws in the group prevented the team from qualifying for the playoffs. Of course, Thunder Awaken got a direct invite to The International 2022, but only because of the weak region. It doesn't get much on the international stage and, given the team's form, it's unlikely anything will change. And Thunder Awaken's form is not the perfect. The team was terrible at the majors, and victories in regional tournaments can't impress because the low level of competition. It's doubtful that at a tournament that Thunder Awaken doesn't need, the team will suddenly show spirit.

Team Secret in the last tournament showed a good game. The renewed squad looks powerful and should have no problem beating such an opponent.