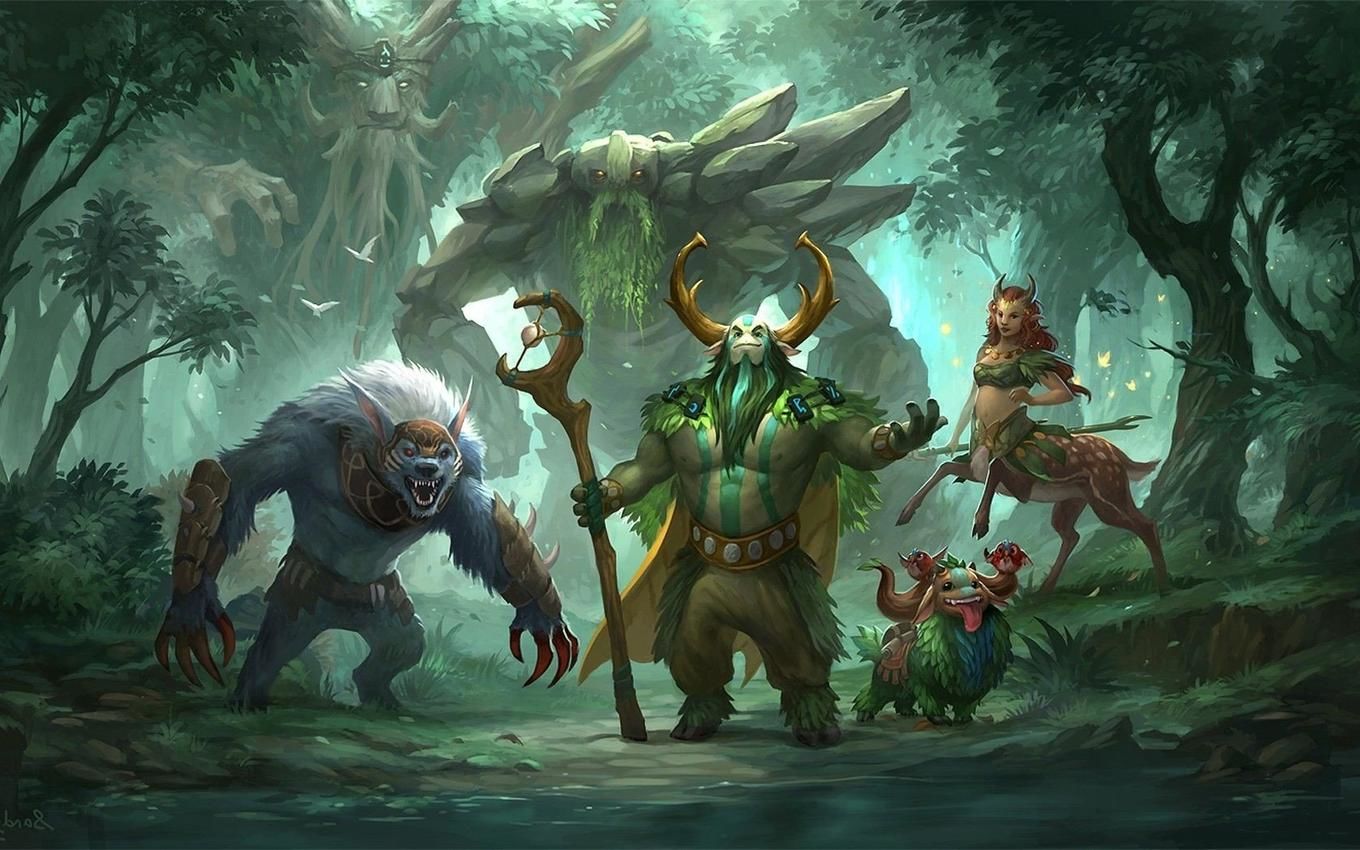 Dota Pro Circuit 2021/22 Season 2 for Eastern Europe has finally happened! The organizers have decided to hold a tournament, but with modified rules. Eight teams will start their way to the majors with a playoff in the top draw. In case of defeat in the first match, teams drop to the lower bracket, where they can continue fighting for a ticket to ESL One Stockholm Dota Major 2022. Only two teams will be able to win the coveted slots.

On April 27, Team Spirit and BETBOOM TEAM will play their opening game in the Dota Pro Circuit 2021/22 playoffs. We'll find out who the two squads are stronger very soon.

Team Spirit doesn't have any competitors in their region. The team easily won the Dota Pro Circuit 2021/22 group stage with seven victories out of seven possible. At the regional finals, the squad experienced no problems and soundly defeated Virtus.pro 3-0 in the final. After that, the reigning world champions won the GAMERS GALAXY: Invitational Series Dubai 2022, where they took fourth place, which is not a bad result. After that, the team has not played but is still the main favorite at almost every tournament. There shouldn't be any problems in the CIS, and in addition, in the first round, they received one of the easiest opponents, who are significantly inferior to them in terms of level.

BETBOOM TEAM: Into the lower bracket

BETBOOM TEAM signed the former Winstrike squad. The team has looked good in recent matches, but almost all their opponents were from CIS 2, which underestimates the merits of the squad a bit. Nevertheless, the result is good for the organization. Winning the Dota 2 Champions League Season 9 goes to BETBOOM TEAM. Yes, from the serious opponents can be noted only Virtus.pro, which in recent matches played very badly, but a victory is a victory. In the match against Team Spirit, it is difficult to imagine that BETBOOM TEAM will be able to squeeze out even a map. The teams are on different levels, which the upcoming match should confirm.

Team Spirit should have no trouble moving on. With the tournament starting in the playoffs, they can't go wrong, and the reigning world champions need to step up to the plate. The bookmakers offer 1.62 on Team Spirit's 2-0 win, which looks like a good option.