Virtus.pro vs Entity Gaming: Battle for the final of the upper bracket 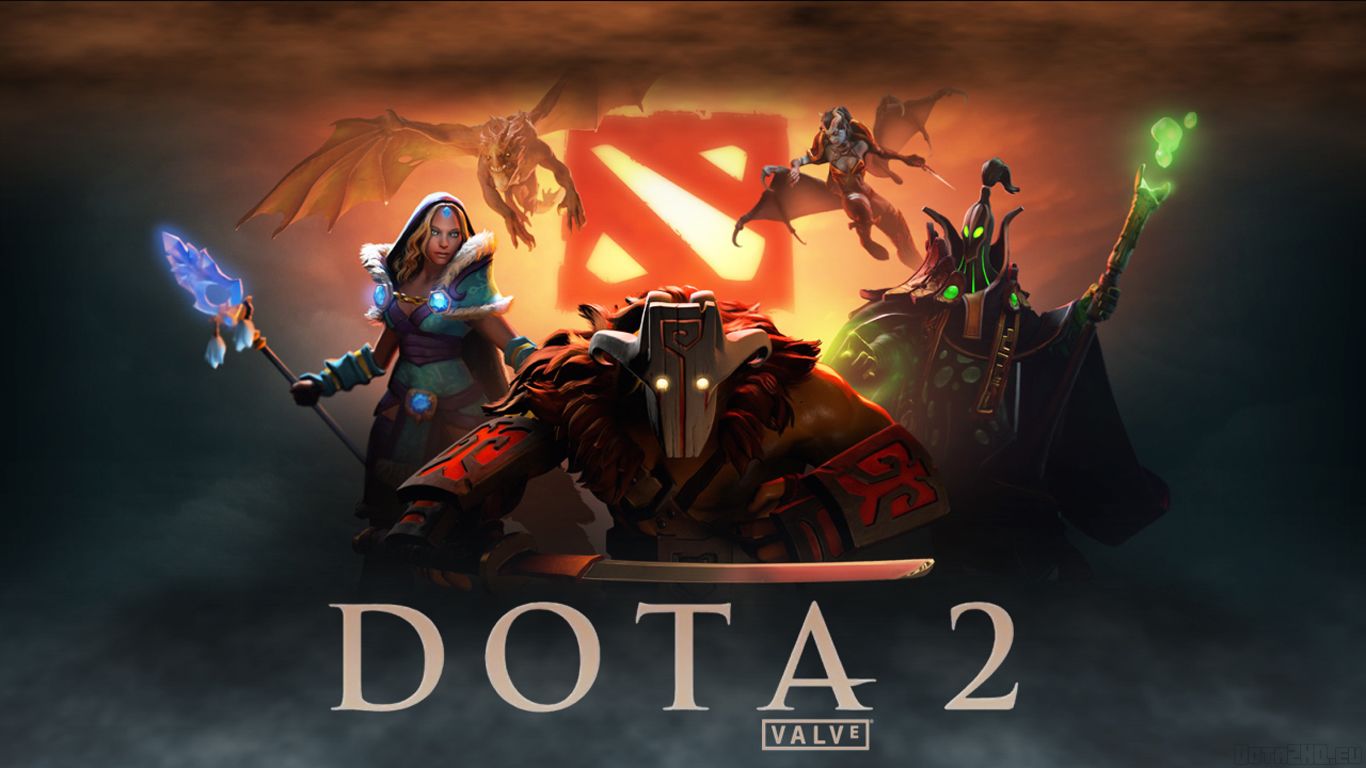 Dota 2 Champions League Season 8 is finally back in action. 14 teams from the CIS and Europe are divided into two groups and continue to fight for playoffs. The tournament prize fund will be 50 thousand dollars, 20 thousand from which the winner will take away. Dota 2 fans have only to enjoy the excellent game teams. On March 27, the playoff matches where the best of the best will be left to enjoy.

On March 29, Virtus.pro and Entity Gaming will play their next match in the Dota 2 Champions League Season 8 playoffs. We'll find out who the stronger team is very soon. The game is scheduled to start at 14:00.

At the end of Dota Pro Circuit 2021/22, Virtus.pro began to play well. Of course, they still have a long way to go to reach the top teams, as they once again saw in a match against Team Spirit in the Dota Pro Circuit 2021/22 Regional Finals, where the team lost 0-3 without a chance. Nevertheless, Virtus.pro have improved from the very beginning of the group stage. The Bears will now face their toughest opponent in the tournament. Entity is in incredible form and is the main favourite of the tournament. In the first match of the Dota 2 Champions League Season 8 playoffs, Virtus.pro managed to outscore Gambit Esports 2-1, but did so in a very uncertain manner. The guys could have lost 0-2, but gpk once again pulled the team from the bottom and allowed them to keep fighting. Pure's game hasn't changed, expect him to win any game solo. It's the team's weakness now, which will have an impact in games against stronger teams.

Entity Gaming is in great shape at the moment. The team is looking good at Dota Pro Circuit 2021/22. The team was able to outscore Brame 2-0 and squeeze maps from Tundra Esports and Gladiators, which looks like a pretty good result. Now the boys have a much easier opponent. Last season's Dota 2 Champions League finalists Entity Gaming have been invited straight into the playoffs. It's the right decision considering how easily Entity Gaming outplayed one of the Group A leaders. The match against Hydra lasted 54 minutes and the Europeans only gave their opponent 14 phrases in two maps. Entity Gaming destroyed their opponent and now looks like the best team of the tourney. Virtus.pro doesn't have many chances for a positive outcome of the meeting.

Entity Gaming looks very cool right now and should be able to handle such opponents. The bookmakers offer 2.03 for Entity Gaming to win, which looks like a good option.