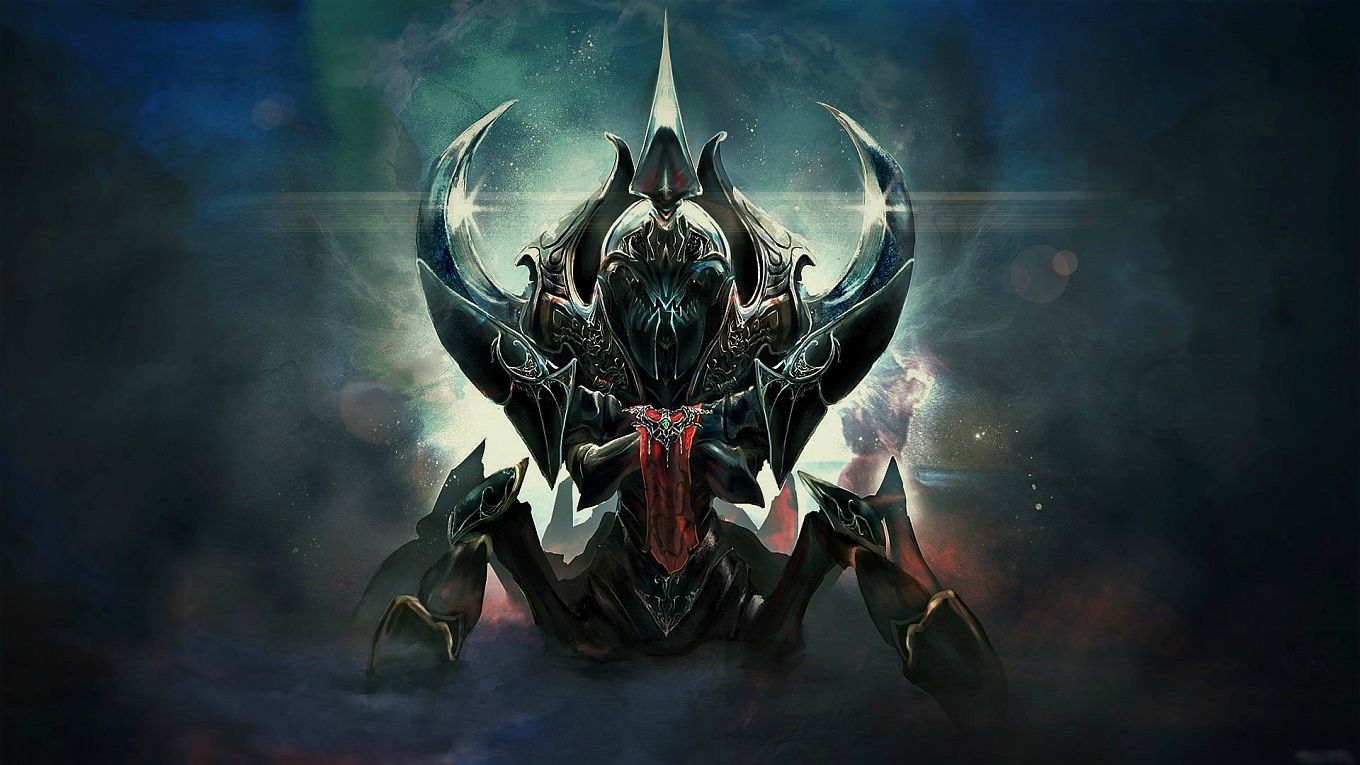 The new season in Dota 2 has started! Many battles have already been decided. We have a lot of intrigue and exciting matches ahead of us. Dota 2 fans need to enjoy another DPC season that brings together the best teams in the world. DPC EEU 2021/22: Division I is an online Dota 2 tournament from November 29, 2021, to January 23, 2022. The eight strongest teams from the CIS will compete for $205,000. In addition to the cash prizes, teams will compete for a ticket to the majors and important DPC points needed to qualify for TI11.

On January 7, Virtus.pro and Team Empire will clash in the group stage of Dota Pro Circuit 2021/22. We'll find out which team will be stronger and score the most important points soon.

Once again, Virtus.pro has changed their lineup. This time around Illias has left the squad to focus on his health and personal goals. It was not easy to find a suitable replacement as the season progressed, but the Bears took on lease Egor Xakoda Lipartia, a player from Team Spirit's youth squad. It's difficult to say at the moment how well the newcomer will fit into the game, but some analysts have noted him as a very calm and thoughtful player. Regarding Dota Pro Circuit 2021/22, the Bears do not please their fans. The team has lost to all the leaders, teams that qualify for the majors. With Virtus.pro still to play against Team Spirit and Natus Vincere, the organization's chance of going to the majors is minimal even if it wins today's match.

Team Empire: No wins so far

With their new lineup, Team Empire is looking poor. Ghostik has not yet managed to put together a squad that would qualify for the majors. Each match is very difficult for the boys. At Dota Pro Circuit 2021/22, the Imperials have not won a single match, and so far, they share the last line with Mind Games. In Dota 2 Champions League Season 5, Team Empire also failed. The team has only won two games out of eight and failed to make the playoffs. The team is currently showing a weak game. It's difficult for them to compete even with tier-2 squads from the CIS. Yes, Virtus.pro looks weaker with each substitution, but they have gpk, who can win such matches solo.

Virtus.pro looks to be the clear favorite to win the match, even despite another substitution in the lineup. The Imperials are showing too weak play right now and are unlikely to clinch even a single map. Bookmakers are offering odds of 1.63 for Virtus.pro to win 2-0, which looks like a good option.