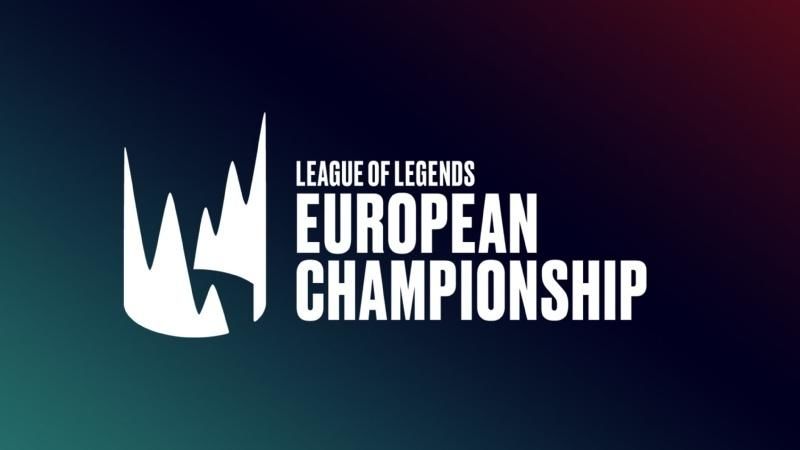 On Friday, June 24, the first-day match of the second week of the League of Legends European Championship 2022 Summer tournament will take place. Team BDS and G2 Esports will clash in this match.

League of Legends European Championship 2022 Summer (LEC 2022 Summer) is the second split of the fourth year of the rebranded League of Legends European Professional League. Ten teams will compete in a group stage to qualify for the playoffs for a €200,000 prize pool and a ticket to Worlds 2022. This split takes place from June 17 to August 14, 2022.

This split did not start out too well for Team BDS. In the opening match, the guys gave away an offensive game to SK Gaming, who was able to turn the game around in a lengthy encounter. The second game day went without swings but with the same result. Astralis beat their opponents without any problems. The third game day was for Team BDS tough again, and it didn't go in favor of Team BDS. Team Vitality sent the guys a 0-3 score at the end of the first week. This week the guys will meet against G2 Esports and Fnatic, which will be very difficult to defeat.

We don't know much about BDS. In May 2020, Team BDS joined the competitive League of Legends, getting a slot in the second division of the French league, replacing Bastille Legacy. That same season, the team won its debut season with a 13/-/5 result, leading to a move to France's premier league, the LFL. In June 2021, it was announced that the Swiss team had secured a spot in the LEC by purchasing the FC Schalke 04 Esports franchise slot for $26.5 million. The team announced its first lineup on December 20, reuniting the Karmine Corp trio (who play in the LFL) Adam, Cinkrof, and xMatty, and also signed FC Schalke 04 cybersports duo NUCLEARINT and LIMIT.

Team BDS started in the LEC Spring Split with this lineup, but the results were much worse. Team BDS played this split very badly. Finishing in ninth place, with a score of 4-14, the guys missed their first playoff appearance. Before the summer split, the organization replaced two players.

G2 Esports: The main favorites of the season

This split was very good for G2 Esports. The guys won all three matches in the first week, where G2 Esports tried to stop Astralis, Rogue, and Excel. This week the guys will face Team BDS and Team Vitality, who they should easily beat.

For G2 Esports, there is a phoenix rebirth going on right now that the team has needed for quite some time. Initially, everything was pretty good. Since 2018, G2 began not only to get to Worlds but also to take the prizes, coming closer and closer to the trophy. In 2019, the Europeans were stopped by FunPlus Phoenix in the finals, who took the meet 3-1 on the maps, and in 2018 and 2020, G2 Esports was ranked 3-4, but that all changed in the 2021 season. Perkz was replaced by Rekkles, who previously played for G2's direct LEC trophy rival, Fnatic. Except that this replacement was not good for the German organization. After finishing 3rd in the Spring Split and 4th in the Summer Split, G2 Esports failed to qualify for Worlds for the first time since 2016. After this upsetting loss, management decided to make global replacements, leaving only Jankos and caPs in the main roster.

G2 Esports signed Broken Blade, who previously played in LEC for Schalke 04 and in LCS for TSM, and two young players from EU Masters - Flakked and Targamas. With the renewed squad, G2 Esports confidently started the 2022 Spring Split, going 5-2 at the end of the third week. After finishing the season 11-7, and finishing fourth in the overall standings, G2 Esports advanced to the playoff stage. The playoffs did not start well for G2 Esports. Their 3-1 loss to Fnatic at the start sent the Europeans to the bottom of the table, but the real magic began there. Team Vitality, Misfits Gaming, Fnatic, and Rogue lost 3-0, so G2 Esports headed to MSI 2022. The Mid-Season Invitational itself started very well for G2 Esports. They made it through the group stage without a loss, but the first problems started in the Rumble stage. After finishing third in the Rumble stage, G2 Esports made the playoffs but lost to T1 in the first round. There were no lineup changes before the summer split.