Al Ahly vs El Geish: The defending champion will earn all the points 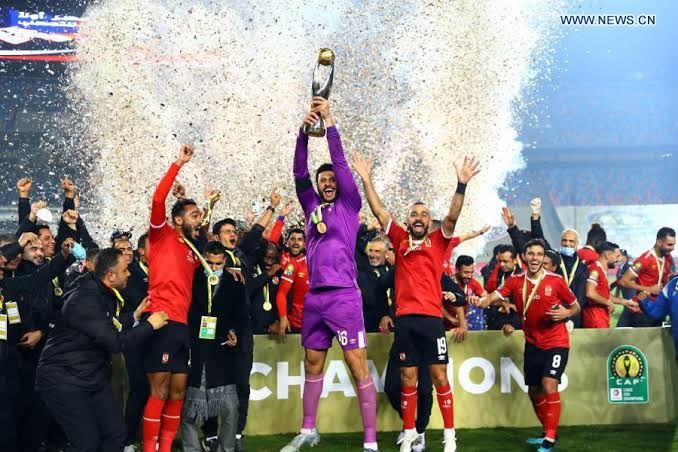 After securing a CAF Champions League Semi-Finals ticket, Al Ahly will host El Geish at the WE Al Ahly Stadium on Wednesday to continue their quest of winning the Egyptian League. Can the visitors defeat them at home?

The Red Devils are back for the league duties after three postponed matches, they are presently 2nd with thirty-one points in twelve matches and four points behind Zamalek who has thirty-five points.

With the CAF Semi-final in mind, Al Ahly are really focused and are prepared to do the double just like last season.

They were beaten by Al Masry just before their CAF Champions League game and need to bounce back to keep the pressure on Zamalek.

They have drawn just once and lost a game in the last twelve matches. The Red Devils have won all their last six matches at home this season scoring fourteen goals and conceding just once.

The guests are 10th on the log with four wins, six draws and five losses in the last fifteen matches, although the league is still fresh and anything can still happen.

They are undefeated in their last seven matches scoring five in that process.

They defeated Ceramica on matchday 14 as Amr El Sisi scored the only goal that handed over all the points to the home team.

They have failed to win a single match in the last seven away matches and have scored just three goals in those encounters.

El Geish have only won once against Al Ahly in the last nineteen matches while the Red Devils have won fifteen times and drawn twice.

Al Ahly are the best team in Africa and it will be difficult for any away team to visit them and go with points, we are strongly behind a home win and over 1.5 for 1.70.

With the best defence in the league, good luck to anyone trying to score against them , bet on Al Ahly's first-half win for 1.83.