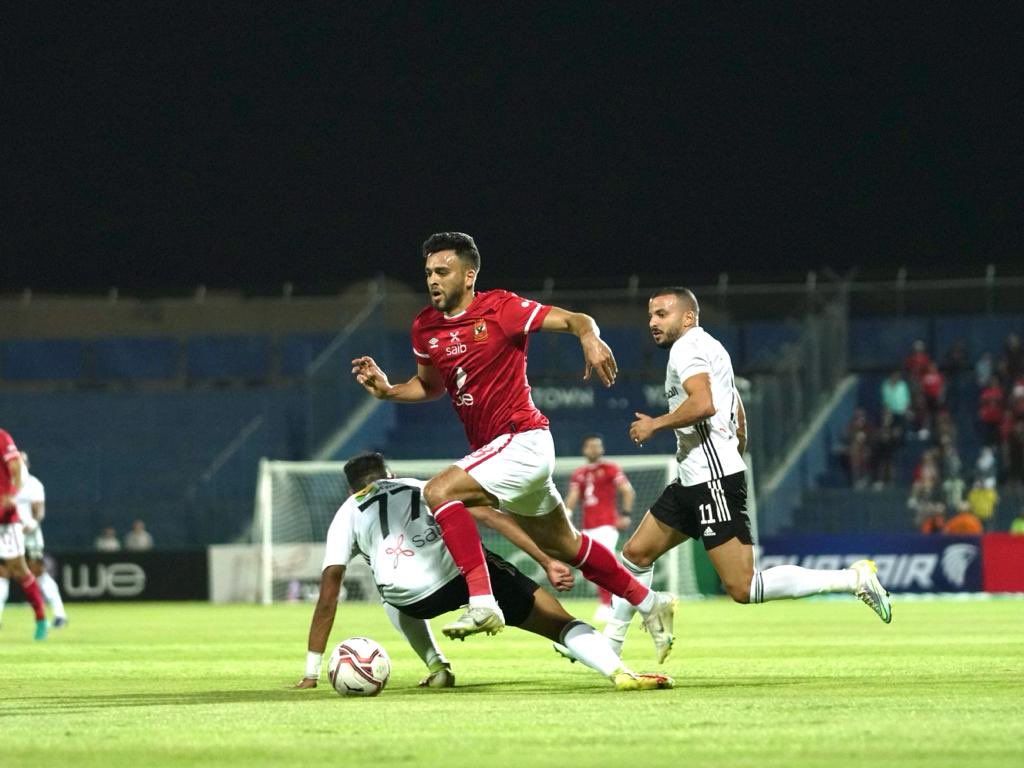 The Egyptian division one league resumes actions as Al Ahly lock horns with Future FC at the WE Al-Ahly Stadium on Tuesday. The Red Eagles have been performing below par in recent games, however, with the recruitment of coach Ricardo Suarez, we believe they can do better and probably lay their hands on silverware this season.

The Red Eagles failed to take advantage of their games at hand when they recorded another stalemate on match day 21. The visitors did all they could do to secure the victory but the home team stood their ground and was rewarded with a point. It was an unfortunate event for the visitors who had six shots on target and none finding the back of the net.

Al Ahly are six points below Zamalek in the first place, however, with two outstanding matches left they might assume the top spot if they get all the six points.

Al Ahly are unbeaten at home this season with eight wins and two draws, they have conceded the fewest goals (5) and scored the joint-most goals (22).

The visitors have been the most improved team this season, they have won eleven, drawn six and lost six so far. They have been a joy to watch in the league after the management invested heavily at the beginning of the season.

Their five games unbeaten run ended when El Gaish defeated them at home on matchday 23, luck was not on their side as they fired thirteen shots but couldn't convert any.

Future FC have won five, drawn three and lost four games away from home this season.

Both teams met once this season and it ended in a (1-1) draw.

Al Ahly have been playing below their standard in recent matches and could lose the title to Zamalek if their performance doesn't change.

We are aware of how tough Future FC can be, however, they are inexperienced in the league backed up by the fact that Al Ahly haven't lost at home this season, bet on Al Ahly win for 1.58.

With the introduction of a new coach and the return of some key players from loan and injuries, we believe Al Ahl will get a halftime win for 2.10.