Al Ahly vs Misr Almaqasa: Bet on the Red Devils to stun the away team 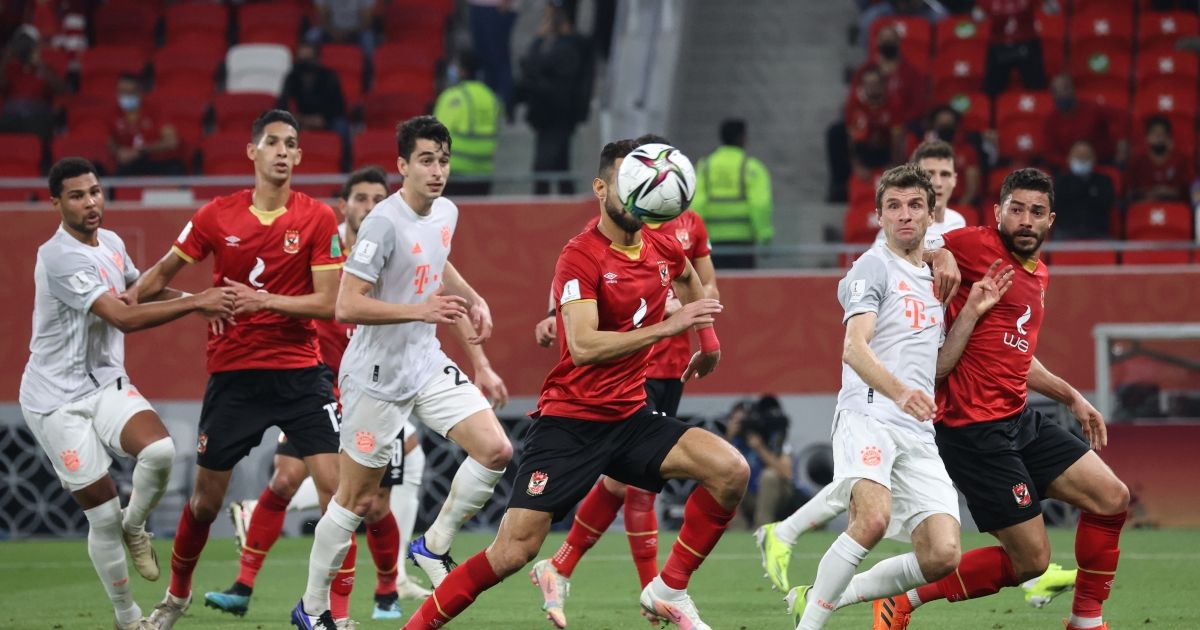 The incredible Red Devils will be going against Misr Almaqasa in their stadium on Tuesday. Can the away team pull a stunt over the home team?

Following the win against Al-Hilal in the FIFA World Club Cup, they will hope to replicate such a performance when they play in their stadium. They secured 3rd place after a 4-0 victory over Saudii based team.

Their last match in the CAF Champions League ended in a goalless draw after Al Hilal Omdurman held them to a 0-0 scoreline. They struggled in that match after having the larger share of the possession (53%) but with just one goal on target to their opponent's four.

They head into this match having lost twice in fourteen matches with five wins and six draws. They will hope to build on their 4-0 in the FIFA World Club Cup.

Struggling to score, Misr Almaqasa have been battling to thrive in front of goals and have gone three matches in the division without a goal.

Their last match against El Geish finished in a 0-0 scoreline as they failed to have a shot on goal throughout the encounter.

They have played five matches without a win, losing two and drawing three, scoring zero goals in the process.

In seven meetings between both teams , Al Ahly have won six times and drawn just once, we are expecting them to go hard with an over 2.5 for 1.68.

Very attacking and always effective in goal, we are going for Al Ahly to win in both halves for 2.17.

Let's risk a 3-0 correct score for the home team.