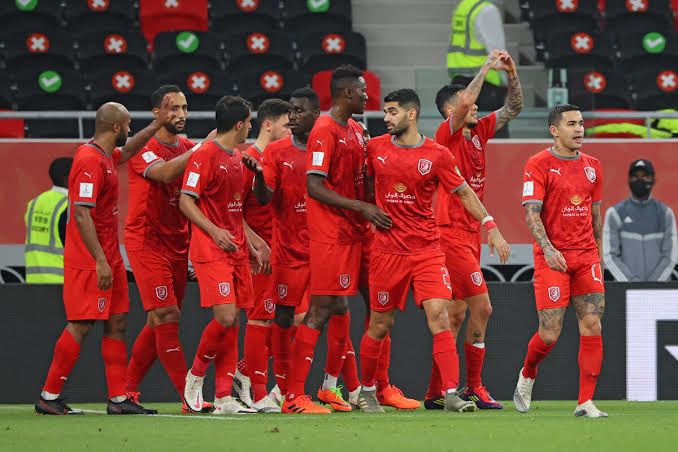 The Asian Club Champions League continues as Al Duhail battle against Al Taawoun at the King Abdullah Sports City Stadium on Thursday. The Qatari based side will be playing away from home simply because the group stages will be hosted in Saudi Arabia and the home-based team could see this as an advantage over Al Duhail.

Al Duhail finished second fiddle in the just concluded Qatar league, they were behind Al Sadd with nineteen points and will see this tournament as an opportunity to lay their hands on silverware this season.

It was indeed an unlucky event at the 2021 AFC Champions League edition where they finished behind Iran giant Esteghlal.

The 2015 winners are well experienced and would strive to prevent what seemed to be a disappointing outing last year.

The Saudi Arabian side are back after being left out of the competition in 2021. They have struggled all season in their League and are just one point above the relegation zone.

They have won just five, drawn eleven and lost nine games in the last twenty-five matches.

They head into this game on the back of an unfortunate exit from this tournament in 2020 where they finished second place in the group stage.

Taawoun have been poor all season and might relegate at the end of the season if adequate precautions are not taken.

It's very difficult to predict as this is the opening game of the tournament but one thing is certain here , Al Duhail's team pose more threat here and we want to back them with a straight win for 1.74.

Al Duhail are known for scoring plenty of goals in their league and we want to back them with a total of over 2.5 for 1.74.