Al Ittihad vs Smouha: We expect goals at both ends 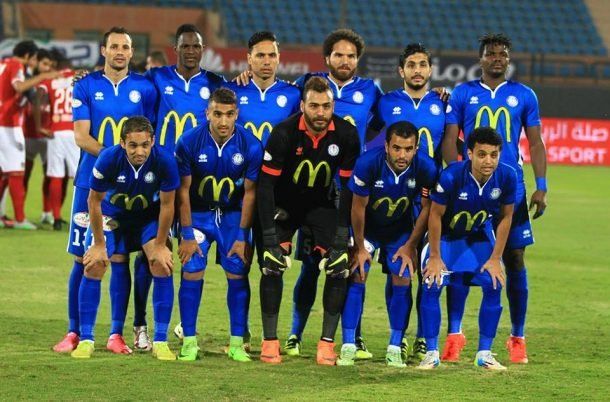 The Egyptian premier league continues as Al Ittihad lock horns with Smouha at the Alexandria Stadium. Both teams are fighting really hard to stay relevant and have a similar run of form in recent times. Can the home team get their fourth win of this season here?

The home team have had some mixed results in their last seventeen matches with four wins, seven draws and six losses so far this season. A win in the last nine games has kept them five points within the relegation zone.

Al Ittihad finally won against Ghazi El-Mahalla after the visitors were down to ten men, they earned that very important three points with a (3-0) scoreline.

At home this season, they have won three times, drawn three and lost three times in the last nine matches. They have also picked up five points in the last five matches both home and away.

After a run of seven matches without a loss, Smouha have lost three games in the last five matches. Those results set them back in the league and placed them in 5th position with twenty-seven points in seventeen games.

They were beaten hands down against Pyramids on matchday 17 as the visitors scored a goal in both halves to ensure they left with all the points.

They have won once, drawn five times and lost three times in the last nine home games.

In the last twenty meetings between both teams, Al Ittihad have won six times, Smouha four times and ten matches have ended in a draw.

Both teams have had a similar run of games, Al Ittihad are terrible at home while the guests are bad on the road but both teams do know how to score, bet on both teams score for 2.05.

Al Itthad have met Smouha this season and it was the visitors who fought back from three goals down to get a point in a thrilling (4-4) draw. We expect a straight draw here for 2.80.