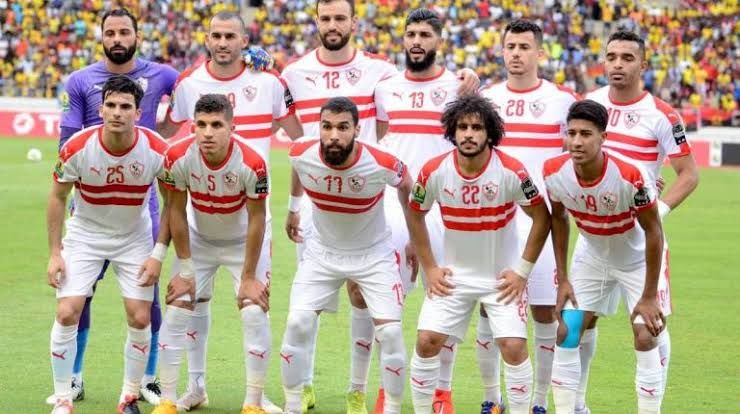 Al Ittihad will welcome Zamalek to their Borg El Arab Stadium on Tuesday. The visitors will hope to bounce back after a disappointing home draw while the host will do everything to stop them. Here are the best tips for this encounter.

The home team are 11th in the league with seventeen points behind their opponent, with fifteen points in their last fourteen matches, they have managed to score eighteen goals and conceded a whopping twenty-two goals.

They salvaged a draw against the National Bank of Egypt on matchday 14 when Ibrahim Hassan cancelled out Naser Mansi's early goal in the first half to earn them a point away from home.

They have now failed to win a match in the last six matches, their home record isn't great at all as they have won twice, drawn three times and lost two times in the last seven matches. They head into this match with two points from a possible fifteen.

The home team are doing well in the league after neglecting their CAF Confederation disappointing outing which saw them fail to qualify from the group stage. They are undefeated in their last five matches and regained the top spot despite their average performance against Pharco, they shared the spoils in a toothless(0-0) encounter.

The conflict at the top of the table is getting heated and they need to get a win here to keep the pressure on Al Ahly who are on the Continental duties.

Zamalek are the most in-form team in the league, having picked up thirteen points from a possible fifteen, however, they have only lost once away from home this season winning six in the last seven matches.

Zamalek's last two games have been abysmal with just a goal against two average teams, coach Manuel Jesualdo Ferreira needs to change his team's tactical approach, and take advantage of not participating in the Continental competition to claim the league.

We believe Zamalek would have learned their lesson and would go for all the points against Al Ittihad, bet on Zamalek and over 1.5 for 2.16.

The home team have managed to score at home in their last five matches, so it's worth the risk to bet on BTTS for 1.90.