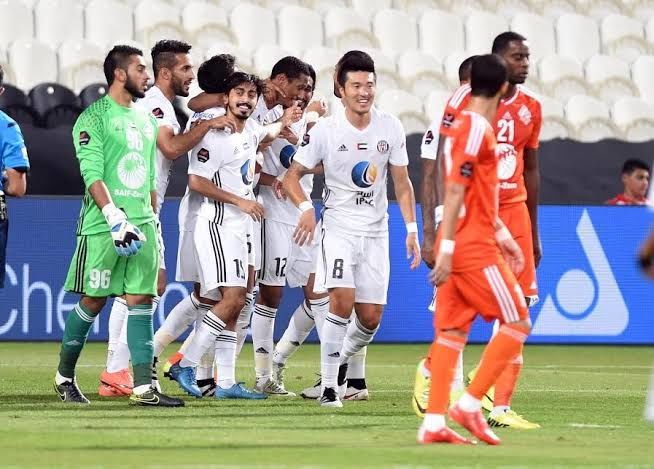 League rivals, Al Jazira and Al Sharjah will battle it out in the round of five match of the United Arab Emirates Professional League. After being tied to a 1-1 draw last week against Bani Yas, Al Jazira will hope to turn things around in this match and go all out for the win as they will be playing at home. On the other side, Al Sharjah had a comfortable win against Khorfakkan at home in their last match and will hope to build on it.

Al Jazira - home support should be a huge boost

In their previous matches, Al Jazira won three games , Dibba Al Fujairah, Khorfakkan Club, and Al Ain lost one match to TEC, while 1 game ended in a 1-1 draw against Bani Yas in their last match. Al Jazira managed to score 9 goals and conceded 5 goals. Al Jazira scored an average 2.25 goals per match in the current league season. In terms of discipline, the home team received 5 yellow cards and 0 red cards, making 10.50 fouls on average in every match they played. While sitting second with ten points, two points behind their opponent, this match is expected to be an opportunity for them to go top of the table if they get a win.

Al Sharjah enters this match having won 4 matches of their last five all coming against Shabab Al Ahli Dubai, Bani Yas, Ajman, and Khorfakkan Club last weekend in a perfect 3-0 home win, they lost 0 while 1 fixture ended in a draw against Varazdin. The team scored 12 goals while conceding 3 goals. In away games, Al Sharjah scored an average of 2.75 goals per match and conceded 0.5. The team received 14 yellow cards and one red card, while the total number of fouls committed is 50. With their new players performing well and all focus on getting their hand on the league trophy, we hope the resilience of Al Sharjah will continue in this match and that they get a win.