Al Riffa SC vs Al Muharraq Prediction: Two Top Teams of the Contest Taking on Each Other 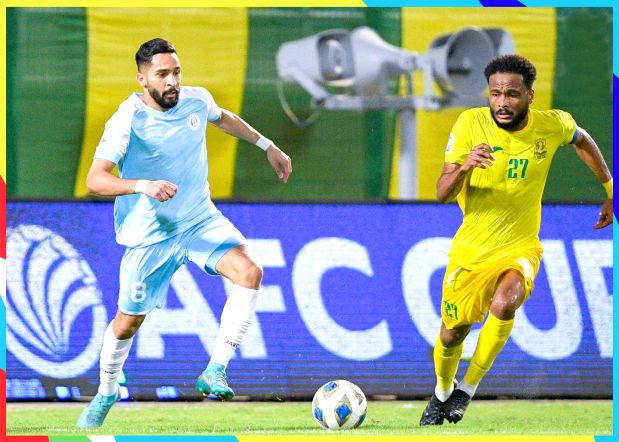 In the upcoming fixture of the Bahraini Premier League, Al Riffa will be up against Muharraq at the Sheikh Ali bin Mohammed Al Khalifa Stadium. Going in the contest, Muharraq stands at the top of the points table with 4 wins and 14 points from 6 games played. Al Riffa occupies the second spot with 4 wins and 13 points. It’s quite evident that the points table is shrinking, with teams minimizing the points difference.

Al Riffa - Coming off a Win Against Al Hidd (WWDWL)

Going in the contest, Al Riffa is looking to expand its winning range and continue the unbeaten run. From the last five games played, Al Riffa has only lost a single game and has stayed unbeaten in the last 4 played. The enthralling win over Al Hidd (1-3) was certainly exceptional. Moreover, with the likes of Abdulkarim, Ali Jawher, and Omer in the lineup, Al Riffa can certainly give table toppers a tough chance in the middle. If Al Riffa manages to produce a win and not a draw, the points table will have possible changes.

Al Muharraq - Quite the Favorites (WDWDW)

Al Muharraq’s unbeaten run is quite significant as it managed to win against Busaiteen (2-0) in the Bahraini’s King Cup. Muharraq managed to defeat Budaiya (4-0) and draw the game against Bahrain (0-0) at the start of December. Al Muharraq has the firepower and ability to restrict Al Riffa, however, any surprises could take place.

Going in the game, I will be backing the home side to produce a win and the scoreline to be over 2.5 goals. Following the stats and goal scoring trends from the previous games, the final scoreline is expected to be 2-1.