Al Taawoun vs Pakhtakor: Saudi Based team will make two wins in two 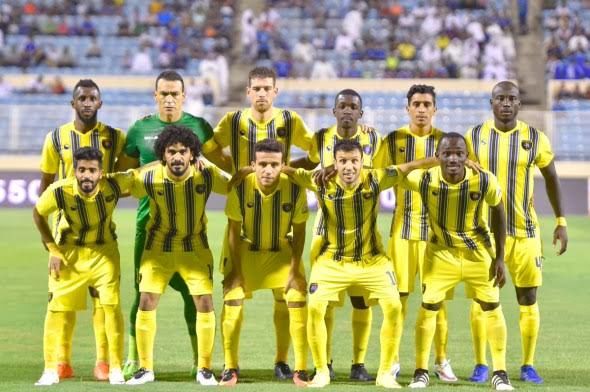 The Asian AFC Champions League continues as Al Taawoun battles it out with Uzbekistan based club Pakhtakor in the second round of the group stage. Al Taawoun will be striving high against the visitors while Pakhtator are playing to earn a taste of their first points in this encounter.

They are presently second with three points having scored two and conceded one.

The Saudi Based team were victorious in their last match where they capitalized on Al Duhail's error when Leandre Tawamba right footed shot found the back of the net to cancel out Edmilson Junior's goal in the 7th minute as the first half finished in a 1-1 draw. It looked like it was all over until Alvaro Medran gave Al Taawoun the lead in the 86th minute to secure them their first points of the tournament.

Up next is against a regular face in this tournament which seems to be a tougher test but with the support of their home fans, they should be able to make it two wins in two.

Pakhtakor are rock bottom on the table having lost their first games and conceded three goals in the process.

It was looking so great for them as Dragan Ceran gave them the lead in the first half but three unreplied goals from Sepahan downed them in the second half.

They will hope not to repeat what happened to be a shameful outing in the 2021 edition where they failed to make it out of the group stage.

This year's tournament will be fascinating as goals have been scored by both the home and the visiting teams.

Al Taawoun have the advantage here because they are playing in front of their home fans and I believe the last win will give them a little push to see off the visitors, bet on Al Taawoun win for 2.44.

Goals have been flowing in this tournament and we believe this match won't be exempted from BTTS & 12 for 2.78.