Content
To top
1.
Albion Montevideo - Coming off a Draw Against Cerrito (DLDWL)
2.
Club Nacional - Has Won Only One Game from its Last 5 Played (DDDDW)
3.
Expert Betting Tips
Users' Choice
2102 200 USD 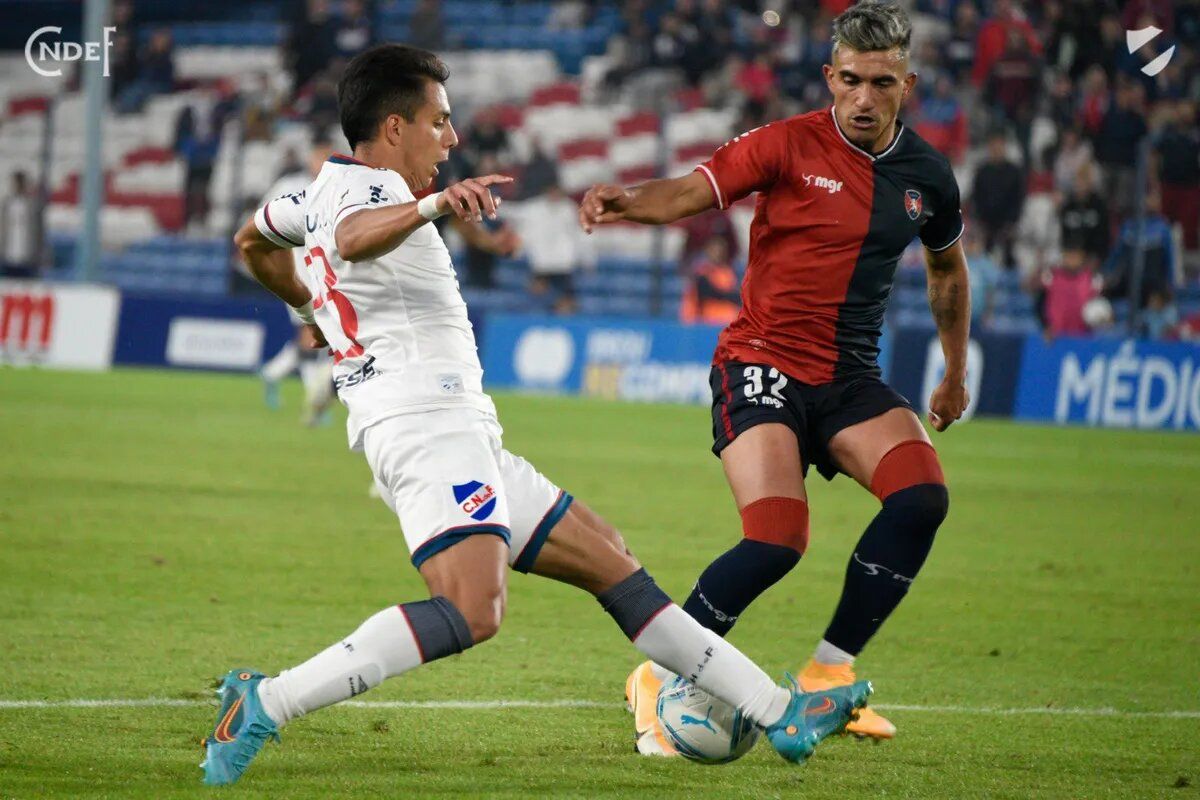 In the upcoming fixture of the Uruguayan Primera Division, Matchday 13, Albion will take on Club Nacional Football at the Estadio Centenario in Montevideo. Going in the contest, Nacional stands 3rd with 7 wins and 25 points, whereas Albion stands 9th with just 4 wins and 16 points from 12 games played. Albion is yet to win a game over Nacional and the last time these two sides played against each other, Nacional won 2-0.

Albion Montevideo - Coming off a Draw Against Cerrito (DLDWL)

Going in the game, Albion is coming off a draw against Cerrito (0-0) and a defeat before that against Defensor Sporting (2-0). After having a pretty irregular game form, Albion should back itself to win in the upcoming home fixture this time. From its last 5 games played, Albion has managed to only win over Cerro Largo (1-2). With just three goals scored in the last 5 games played, Albion is likely to average around 0.6 goals per game and mostly struggle while looking to sprint in and attack.

Going in the game, Club Nacional is coming off a draw against Defensor Sporting (1-1), in which Alfonso Trezza scored the only goal. Though Nacional has stayed unbeaten in recent times, it has managed to win only a single game and that too was against Boston River (1-0). With 5 goals scored in the last 5 games played, Nacioanl will look to press on its attack and register a comprehesnvie win over Albion.

Going in the game, Club Nacional will be the favorite to win and secure a decent lead in the first half of the play. The game total is expected to be under 2.5 and Nacional to win 0-2.