Biskra vs Paradou Prediction: A tough contest for both teams 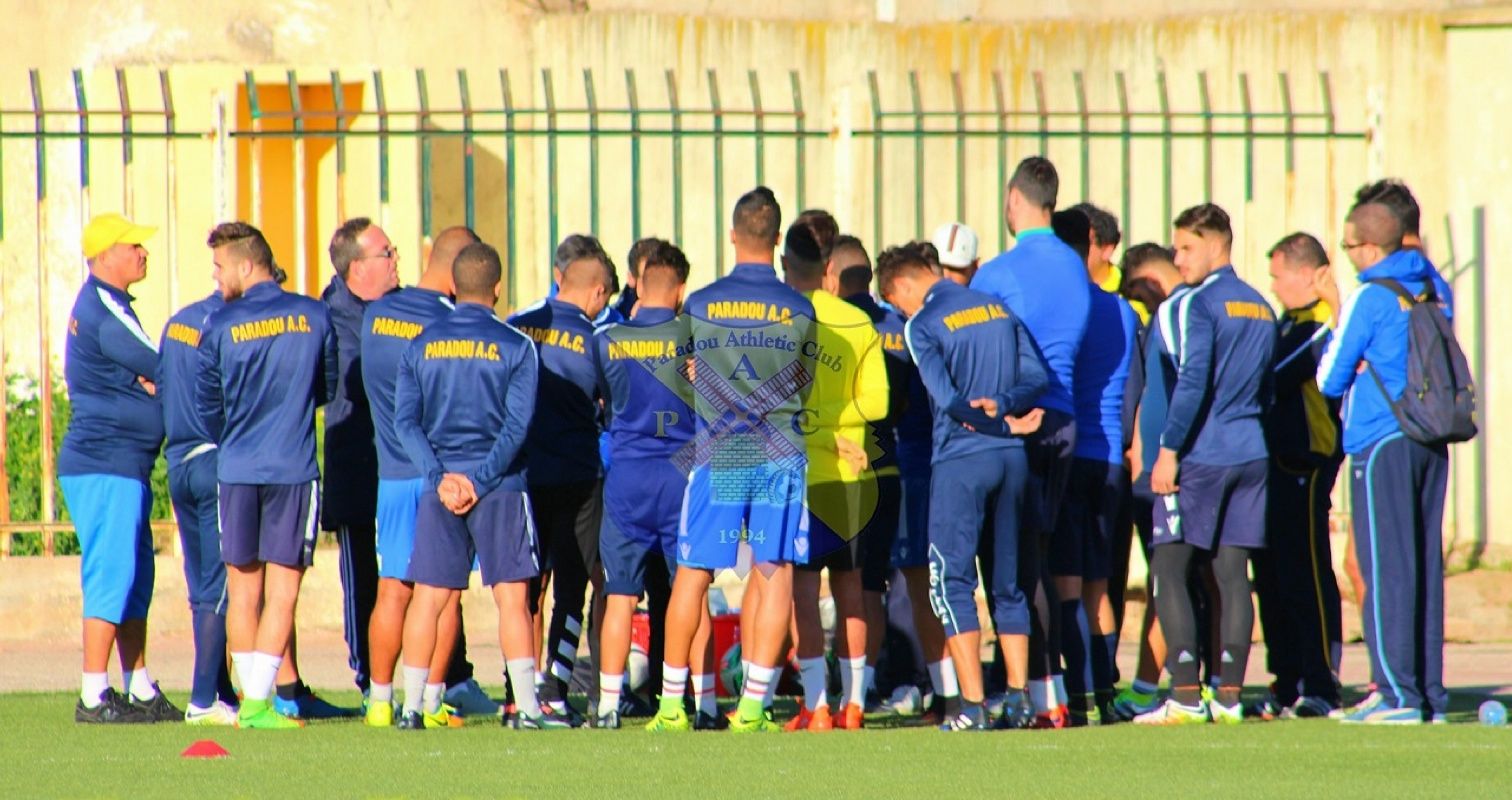 At Stadium-February 18, Biskra will host Paradou in the 14th round of matches in the Algerian Ligue 1. Both teams picked up a win in their last match and will be confident they can build on that in this match. However, we take a cursory look at the match and make betting options available.

Biskra - host to be strong at home

US Biskra had a winning record of two games against ASO Chlef and HB Chelghoum Lad and a losing record of two games against CS Constantine and USM Khenchela, with one game against JS Kabylie ending in a draw. US Biskra was only able to score five goals while giving up seven goals. During the course of the current league season, US Biskra has scored an average of 0.82 goals per game. In terms of disciplinary actions, the home team was issued 28 yellow cards and one red card. US Biskra has an average possession percentage of 49.90% so far this season, indicating that they are apparently unable to maintain the ball.

Paradou - hoping to get a difficult away win

Paradou AC comes into this match having won one of their previous five matches against JS Saoura, lost three of those matches against MC Oran, ES Sétif, and JS Kabylie, and drawn one of those matches against MC Alger. The club was responsible for allowing six goals while scoring nine. Away from home, Paradou AC's offense only managed to score 0.92 goals per game, while their defense allowed 1.31. A total of 23 yellow cards and 2 red cards were handed out to the team. With an overall average of 45.38% in ball possession throughout this season.

Ten games have been played between US Biskra and Paradou AC over the past few seasons, with each team taking home three victories. Three games had a scoreless result. In those contests, US Biskra scored six goals and Paradou AC scored eight.