Content
To top
1.
Ararat-Armenia - hoping to get back to winning ways
2.
Lernayin Artsakh - visitors to put an end to their winless form
3.
Expert Betting Tips
Users' Choice
2118 200 USD 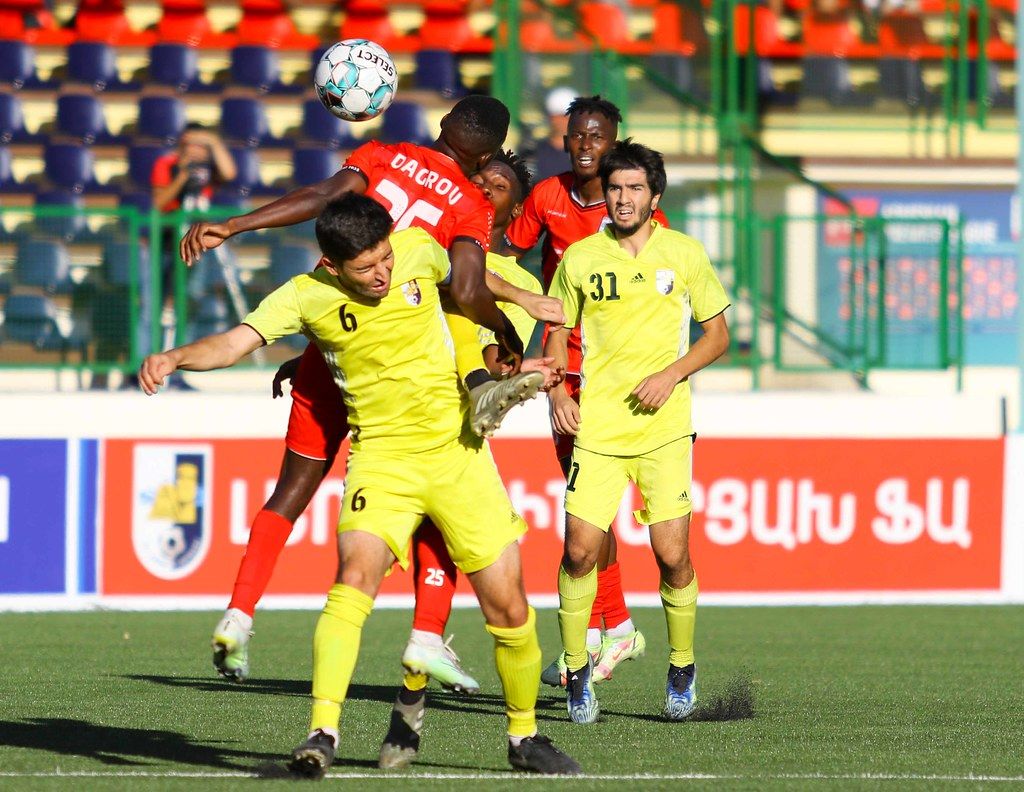 In the final round of competition for the year 2022, Lernayin Artsakh will make the trip to Ararat-Technical Armenia's Center - Academy to take on their opponent. The host club enters this match having played Pyunik Yerevan to a draw score of 1-1, while the away team, Lernayin Artsakh, was defeated by Noah.

Ararat-Armenia - hoping to get back to winning ways

Following their late draw against Pyunik Yerevan, which they earned due to a goal scored by Wilfried Kwassi Eza u in the 83rd minute, Ararat-Armenia will try to return to winning ways when they take on Lernayin Artsakh. Ararat-Armenia has a record of two wins, two draws, and one loss in their most recent five matches. To maintain their chance of winning their league, they will need to improve their performance in this match. The home team is now in second place in the league table with forty points after playing in nineteen matches. They are four points behind Urartu, which is in first place.

Lernayin Artsakh - visitors to put an end to their winless form

As the Armenia VBET League continues, Lernayin Artsakh hopes to stop their dismal performances. In their most recent two matches, Lernayin Artsakh was defeated by Van and Noah, giving up four goals while failing to score any of their own. However, before those two defeats, Lernayin Artsakh had notched a draw in their previous three encounters. After playing in nineteen games and accumulating 21 points, the away team is now ranked sixth in the league's rankings.

Ararat-Armenia is expected to win this match. The previous two meetings between these clubs resulted in wins for the host. With Ararat-Armenia looking to close the league gap, and Lernayin Artsakh playing poorly, bet on Ararat-Armenia to win either half.