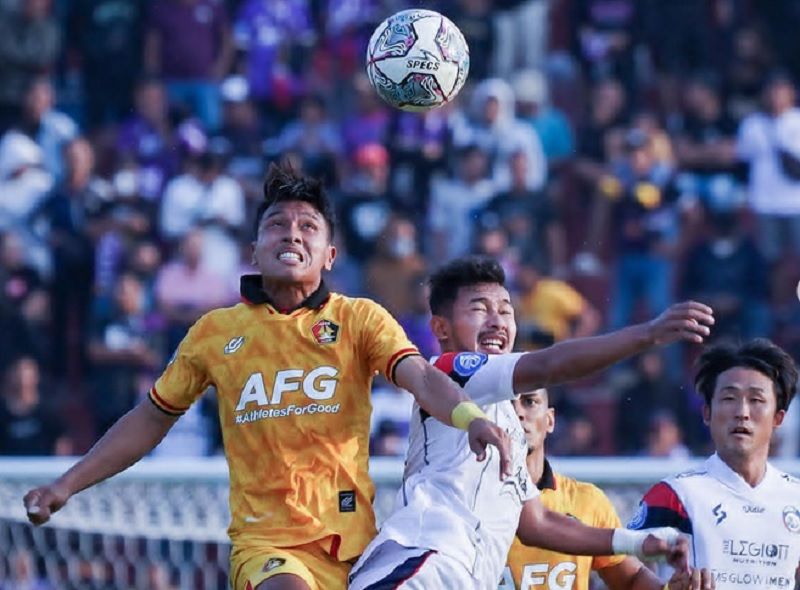 Arema FC will lock horns with Persebaya in the round 11 match of the Indonesia Liga 1. Match will be played at the Kanjuruhan Stadium at 16:00 UTC+.

Arema FC - hopes to build on their last win

Following a 0-1 win against Persik Kediri, Arema FC will hope for nothing but another win against a strong Persebaya side. The host have won two of their last five matches, with two losses and a draw. In their last match against Persik Kediri, the first half ended in a 0-0 draw. However, Malians’s 81 minute goal gave the host the needed win. In this match, we expect the host to be strong just the way they were in their last match for them to get a win.

Persebaya - not in their best form

Persebaya will go into this match having lost their last three matches. Persebaya lost 0-1 to Bali United, lost 3-0 to PSM Makasaar and 1-2 to RANS Nusantara. However, in this match, we do not expect their poor form to continue. We are vying for an improved performance with great character. While the visitors have no injury concern, it will be a huge boost for them to get their best squad on the list.

Persebaya won three out of the last five matches between these sides, while Arema FC won one, with a match ending in a tie. Looking at the performances of the teams recently, a possible draw is expected to be the end of this match.