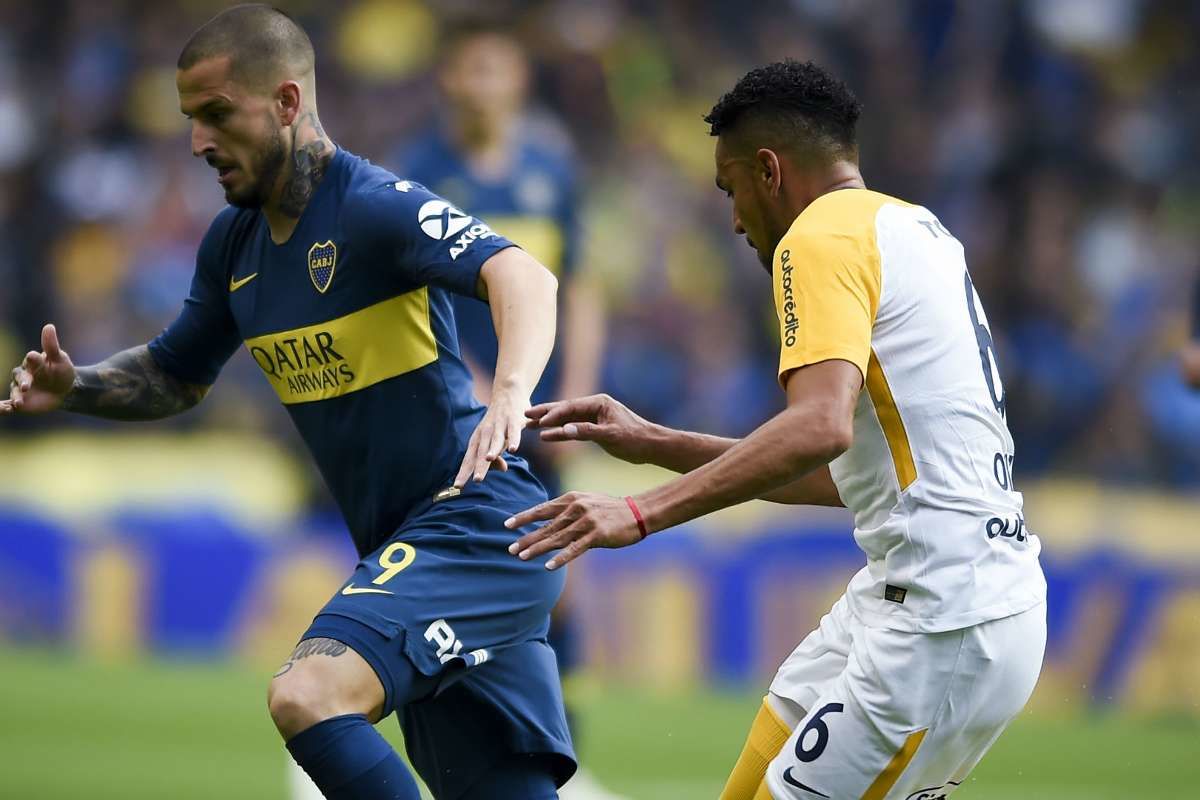 Boca Juniors will take on Rosario Central in the upcoming fixture of the Argentine Primera Division at the Alberto J. Armando Stadium. Going in the game, Boca Juniors will be the favorites to win and dominate Rosario Central from the very first minute of play. According to the current points table standings, Boca Juniors stands 11th with 6 wins and 19 points, whereas Rosario Central stands 17th with 5 wins and 17 points. Rosario is coming off a win against Barracas Central (3-1) and will look to take the same winning momentum in the next game.

Boca Juniors is coming off a win against Racing Club (0-0), in which neither side was able to penetrate through the defense of their opponent and score the lead. In the 90th minute of play Boca Juniors created a few goal scoring chances but were unable to score. With a goal scoring average of 1.4 goals per game, Boca Juniors will look to continue its unbeaten run from the previous two matches against Rosario. Moreover, Boca has remained unbeaten in its last 4 home games.

Rosario Central - Coming off a Win Against Barracas Central (WLLLW)

Rosario Central is coming off a win against Barracas Central (3-1) giving themselves much confidence as they look to take on Boca Juniors. Going in the contest, Rosario will be backing Franco Frias, Lautaro Blanco, Alejo Veliz, and Gino Infantino to keep producing their top game in the contest. With a goal scoring average of 0.8 goals per game, Rosario Central might struggle against Boca.

For the upcoming clash, Boca Juniors will be favorites to win and take a sweep over Rosario Central. The game total is expected to be over 2.5 with Boca Juniors to score at least 2 goals or more. Moreover, there’s a little chance of Rosario Central scoring a goal in the game play.