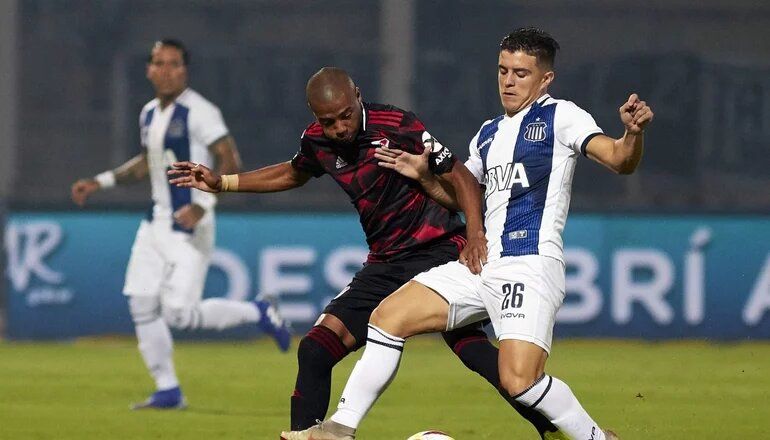 In the upcoming contest of the Argentine Primera Division, River Plate will take on Talleres de Cordoba at the Estadio Monumental Antonio Vespucio Liberti in Buenos Aires. Going in the contest, River Plate stands 6th with 9 wins and 32 points from 20 games played. On the other hand, Talleres de Cordoba stands 24th with 5 wins and 22 points in the league so far. When the last time these two sides played against each other, Tallerers won comfortably 1-0. From the six games played between the two sides, River Plate and Talleres shared three wins each.

River Plate - Coming off a Win Against San Lorenzo (WLLWW)

River Plate achieved significant success after winning against Barracas Central and Defensa y Justicia, but lost its way forward against Boca Juniors and Banfield. Recently, River Plate is coming off a win over San Lorenzo (0-1), in which Emanuel Mammana scored the only goal in the 40th minute of play. River Plate is playing with a competitive lineup of 4-1-4-1, with Beltran, de la Cruz, Simon, and Barco in the attack, With a healthy goal scoring average of 1.5 goals per game, River Plate will come out very strong at home, moreover, it has created 29 goal scoring chances so far in the contest.

Going in the game, Talleres de Cordoba is coming off a win against Colon (2-0) in which Rodrigo Garro scored two back to back goals in the contest. At the moment, Talleres is scoring with an average of 0.8 goals per game and aiming win another fixture shortly. For Talleres, Diego Valoyes will be the most important weapon as he has the most shots on target per game for Talleres,