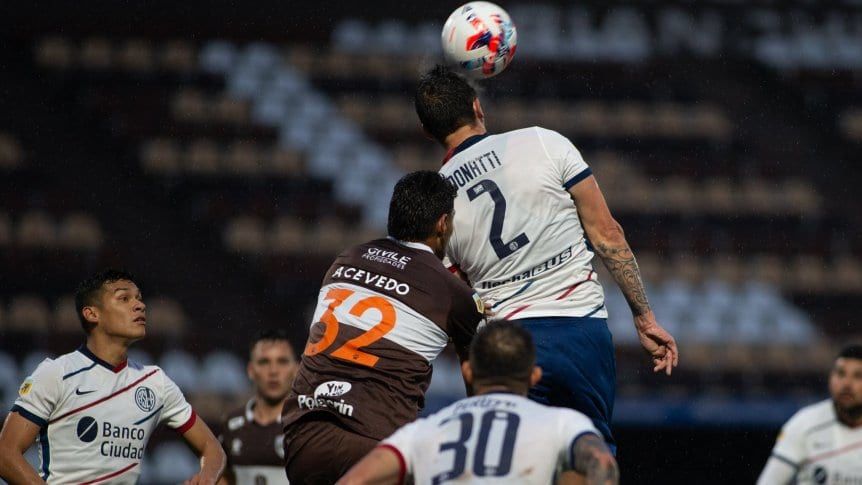 In the upcoming fixture of the Argentine Primera Division, San Lorenzo will take on Club Atletico Platense at the Pedro Bidegain Stadium. Going in the game, Platense will look to continue its decent run in the competition and defeat San Lorenzo. According to the standings, San Lorenzo stands 13th with 3 wins and 17 points in the competition. On the other hand, Platense stands 8th with 5 wins and 21 points from 13 games played so far. Club Atletico Platense is yet to win a game against San Lorenzo, as when the last time these two sides played against each other, the game ended as a draw (2-2).

From the last 5 games played in the contest, San Lorenzo has managed to win only one game, and that too against Argentinos Juniors (0-1). However, in the last game, San Lorenzo lost a close game against Patronato de Parana (3-2) in which Andres Vombergar was the only goal scorer from Lorenzo’s side. With a goal-scoring average of 1.3 goals per game, San Lorenzo can lift their game a little, giving a tough time to the visitors in tomorrow’s game.

Going in the contest, Club Atletico Platense will be backing themselves to win and carry the momentum gained against Banfield in the previous game. In their last success, Mauro Zarate, Jorge Benitez, and Rodrigo Contreras contributed to goal scoring. With a decent goal-scoring average of 1.2 goals per game, Atletico Platense is doing considerably well and is likely to defeat San Lorenzo quite convincingly.

Going in the game, I will be backing Atletico Platense to win and score at least 2 goals against San Lorenzo. San Lorenzo’s current match form isn't quite consistent and dynamic as of Platense. San Lorenzo might score a goal during the 90 minutes of play.