Content
To top
1.
San Lorenzo - Playing at Home with All Odds in their Favor (DDWLD)
2.
Talleres Cordoba - Can Continue from Where They Left Against Banfield (WLLWD)
3.
Expert Betting Tips
Users' Choice
87 200 USD 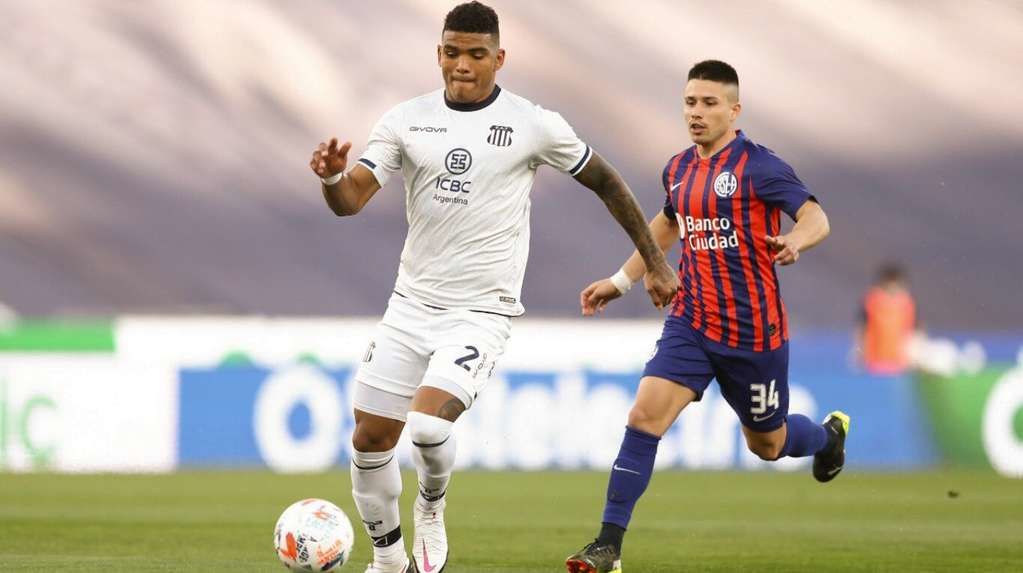 In the upcoming fixture of the Argentine Primera Division, San Lorenzo will take on Talleres Cordoba at Estadio Pedro Bidegain. Going in the fixture, San Lorenzo stands 12th with just two wins and twelve points from nine games. On the other hand, Talleres Cordoba stands 23rd with two wins and nine points. With teams struggling at the bottom, we can see there’s a slight difference between the aggregate points of teams standing under the top 10 spots. Hence, a win in the game can give Talleres Cordoba an exciting rise in the points table.

Going in the game, San Lorenzo has tied two back-to-back games against Union (2-2) and Banfield (1-1). Before that, they managed to win over Boca Juniors (2-1), which was truly special. In the last game, Adam Bareiro and Cristian Nahuel Barrios got San Lorenzo an ideal lead which Union’s attackers neutralized in the second half. San Lorenzo is playing with a decent goal-scoring average of 1.4 goals per game, which is much better than Talleres Cordoba. With the services of Adam Bareiro in the side, the league’s top scorer, San Lorenzo, stands with a solid chance against Talleres.

Talleres Cordoba - Can Continue from Where They Left Against Banfield (WLLWD)

Going in the game, Talleres Cordoba will work on their overall team play and highlight weak spots. In their last game, Talleres won against Banfield (1-0), courtesy of Diego Valoyes's amazing attack in the 17th minute of play. Talleres need to work on their goal-scoring average and improve it to at least 1 goal per game. Francisco Pizzini will look to continue attacking the ball, keeping maximum possession towards the end of the game.

Yes, Talleres is coming off a win against Banfield, but they aren’t still in their best game-play form. Hence for tomorrow’s game, I will be backing the home side to win and get a narrow escape with a total of 1-0.